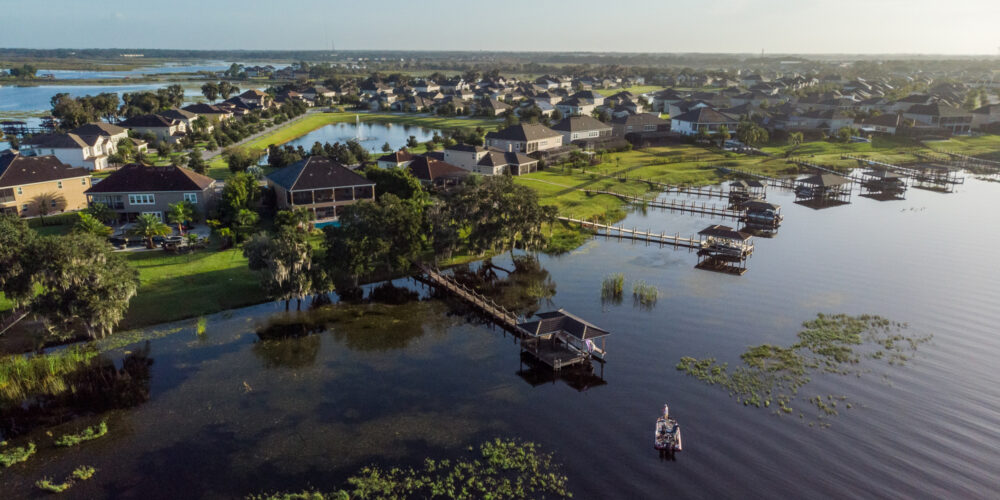 KISSIMMEE, Fla. – Elimination Round 2 of the 2021 USAA Patriot Cup Presented by Berkley is set to begin on Saturday, April 10. Nine new anglers will fish John’s Lake in central Florida with no prior information until they pull up to the boat ramp in the morning. The nine competing anglers are:

The anglers in Elimination Round 2 will fish for three periods on John’s Lake in efforts to try and be one of the top six pros on SCORETRACKER® as time expires. The top six will move on to the Sudden Death Rounds while the bottom three will be sent home.

In Elimination Round 1, Michael Neal took the top spot on SCORETRACKER® in advancing to the Sudden Death Rounds. Neal posted 12 bass for 40 pounds, 4 ounces which included a 5-5 largemouth. John Murray, Mike Iaconelli, Mark Daniels Jr., Ott DeFoe and Britt Myers are also moving on to the Sudden Death Rounds. Roy Hawk, Cody Meyer and Mark Davis were unable to work their way above the cut line and were eliminated from Patriot Cup contention.

Elimination Round 2 will air on Outdoor Channel on Saturday, April 10 at 2 p.m. ET. The full television schedule can be found at MajorLeagueFishing.com.