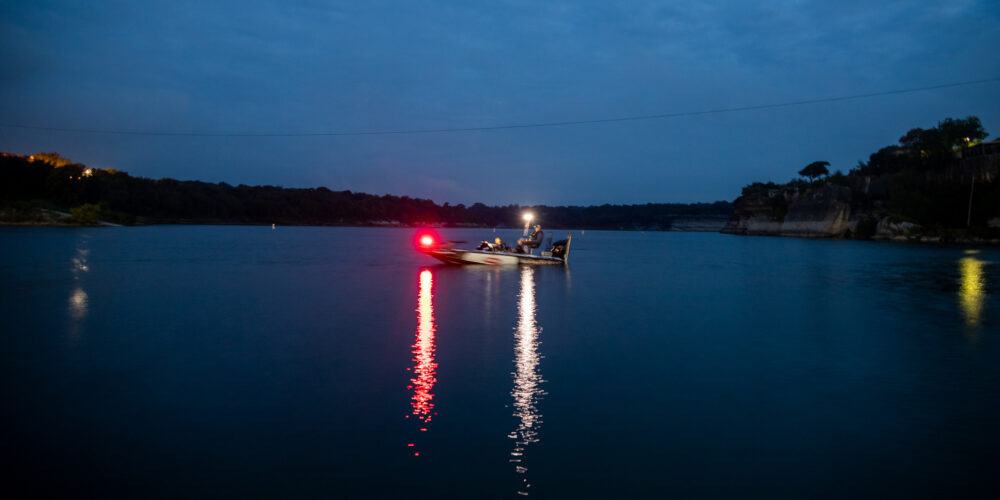 WACO, Texas – It’s time to crown a champion in the 2021 Academy Sports + Outdoors Heritage Cup Presented by Magellan Outdoors. Through five rounds of fishing on lakes in the Waco, Texas area, only eight anglers remain in contention. The eight anglers fishing in the Championship Round are:

The eight pros will fish for three periods on Lake Whitney for the first time. The angler with the highest weight total on SCORETRACKER® at the end of the round will be named the 2021 Heritage Cup champion.

In Sudden Death Round 2, Wesley Strader grabbed the round win as he was the first angler to reach the 14-pound Target Weight. He finished the day with seven bass for 15 pounds, 1 ounce. Greg Hackney was the only other angler to hit the 14-pound Target Weight. Gary Klein and Dean Rojas came close but were unable to crack the 14-pound threshold. However, at the end of the round, Klein and Rojas were above the Elimination Line, so they earned the right to move on to the Championship Round. Anthony Gagliardi, Jacob Wheeler, Todd Faircloth, Edwin Evers and Adrian Avena were eliminated from the 2021 Heritage Cup.

Watch Wesley Strader’s Sqwincher Winner’s Press Conference following his Sudden Death Round 2 victory. The Tennessee pro details his day and how he was able to catch enough fish to advance to the Championship Round. Also, check out some of the best photos our MLF photographers captured on the waters of Lake Waco in the Sudden Death Round 2 photo gallery.

The Championship Round will air on Outdoor Channel on Saturday, March 20 at 2 p.m. ET. The full television schedule can be found at MajorLeagueFishing.com.