Behind the Numbers: Evers' Excellence Not Limited to 2019 - Major League Fishing
Shop

Behind the Numbers: Evers’ Excellence Not Limited to 2019 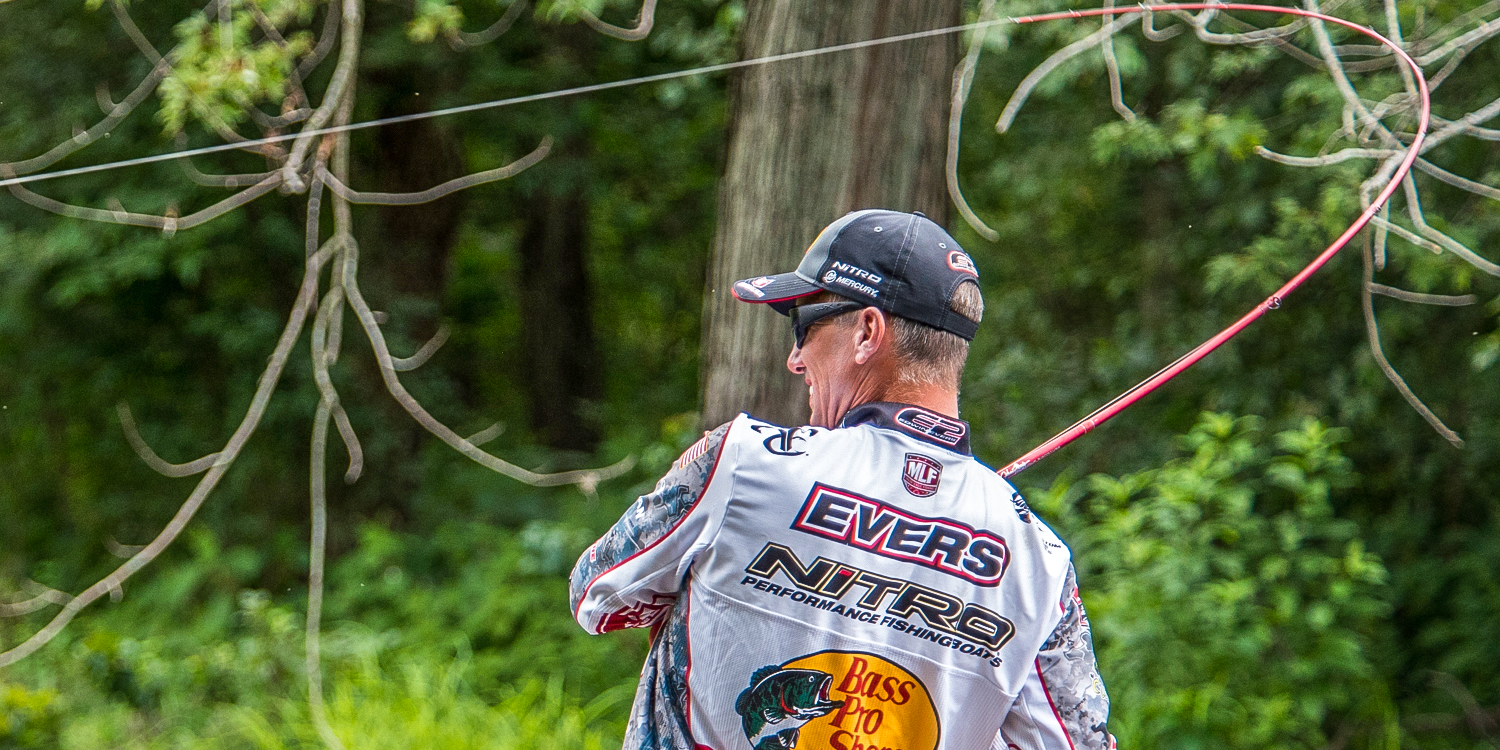 MLF pro Edwin Evers' success in 2019 is an extension of continued success over several years. Photo by Garrick Dixon

As he watched Edwin Evers shaking hands with well-wishers during the champion’s toast that followed Evers’ REDCREST victory in late August, Boyd Duckett mused that Evers might be in that same category of athlete.

Not just in 2019 – a year in which Evers was clearly at the very top of his game – but over the course of several years.

“I think Edwin might be THE guy,” Duckett said, referring to Evers’ career success since the mid-2010s. “He was about as good as you can be this year, but I wonder how he’s done if you look at the statistics over the past five or six years. I suspect he might have had the most success over that time, too.”

That conversation appealed to my inner sports-stat geek, and so I did some research on angler success at the highest level of the sport (MLF Bass Pro Tour, Bassmaster Elite Series, FLW Tour). I threw out all other levels of competition (Opens, FLW Series, MLF Selects, etc.) and drilled down on the numbers that anglers have posted in the most rarified air of the sport.

Here’s what I found out …

Following his performance in the inaugural MLF Bass Pro Tour season – and REDCREST, the league’s first post-season championship event – it’s hard to argue that Evers had one of the best individual seasons in the sport’s history. The Mercury pro won both a regular-season event and the league championship event, and also claimed the title of Bass Pro Tour Points Champion.

But Evers’ season was one for the record books.

“You think of the times when somebody like Mark Davis wins the AOY and the Classic (in 1995), and those are such exceptional seasons,” says 35-year veteran Shaw Grigsby. “Well, not only did Edwin win all the titles, he won a regular-season event on top of it, and against a group of anglers the likes of which nobody has ever seen before. You put that all together and you have to say that Edwin’s season was one of the best we’ve seen in this sport.”

Looking further back into the numbers, Duckett’s observations about Evers’ long-term success are pretty accurate.

To start, Evers has competed almost exclusively at the highest tour levels in the sport for several years: He’s fished only two BASS Opens since 2013, instead dedicating himself to his organizations’ highest-level tours (the Bass Pro Tour and Elite Series). During those seven seasons from 2013 through 2019, the Oklahoma pro has collected the most wins (six) in competitions contested at those levels.

Thrift is close behind with five wins on the FLW Tour, followed by MLF pros Jacob Wheeler and Aaron Martens (four wins apiece).

Evers has collected two of the three circuits’ major championships since 2013 – the 2016 Bassmaster Classic and 2019 REDCREST – both of which came with $300,000 paydays. As a result, his cash winnings over a seven-year period are $1,787,350, the most in the sport in that time. Thrift is a close second with $1,518,120 (Thrift has also racked up impressive numbers in FLW Series events).

“I’ve been around this game a long time,” Grigsby says. “I’ve seen anglers come in and struggle, work hard, and then get their rhythm and win one. And then they win another, and then another, and they really get rolling. You’d have to say that Edwin is that guy who is really rolling. He’s the one guy who I would say is at the very top of the game.”