GERALD SWINDLE: Don’t Fear Failure, Embrace It (in Bass Fishing and in Life) 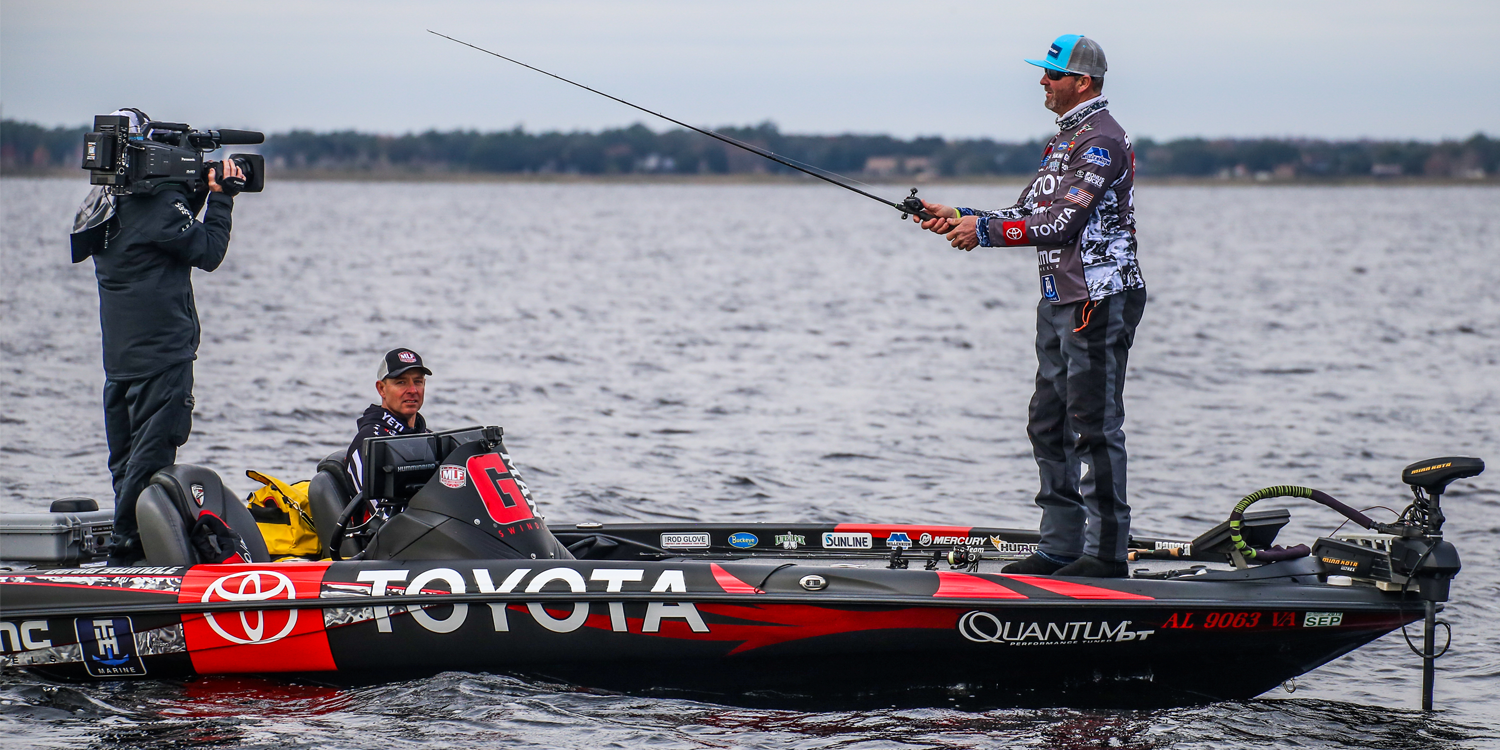 Hard work and no fear of failure: two of Gerald Swindle's keys to bass fishing and life. Photo by Josh Gassmann

Don’t fear failure: embrace it and learn from it. Too many people in the sport of bass fishing – and life in general – are afraid of failing at something. Because of that fear, they do all sorts of things, try all sorts of shortcuts, and don’t put in the work to achieve success.

Are we setting young people up to be failures? One of the hardest things for a parent to do is watch their child fail, but too many of those parents don’t let them fail – they step in and try to prop them up. Instead, we should all learn to step up and figure things out from our failures on our own. Then, we own our successes and have real power.

I speak with a lot of high school bass anglers. So many of them want me to tell them where and how to catch bass. There’s nothing wrong with talking about bass fishing, but there are no – and I mean zero – shortcuts to success in the bass fishing game, or life.

You’ve got to climb your mountain, scratch and claw your way up, and overcome those mudslides. If you take the trolley up to the top, you can’t learn.

Along with learning from failure, young anglers need to fall in love with preparation and details.

Do all of your own research, learn the techniques, practice using your Humminbird. You can learn the playbook of life through fishing. You have to bust ass just to stay in the game. Nobody has the perfect fish-finding ability at all times.

Too many people don’t prepare properly, and an hour into the tournament when things aren’t going their way, you either quit or fight. You have to fight. Don’t be afraid to not catch fish. At the very least, you’ll learn what not to do under those circumstances.

I’m not just talking theory here, I did this with my wife when she wanted to learn how to bow hunt. We went over all of the things you need and what preparation is necessary. We were heading back in from a hunt and she said: “I forgot my flashlight, let me borrow yours.” I told her if she didn’t bring it, she still doesn’t have one and kept walking home.

She was about to hit me when we got back, but that flashlight is in her pack now. Preparation is key.

So many kids today think that by putting on a jersey, their work is done. When I competed in other sports, I never worried about the kid who was fast when the coach was looking. The kid to worry about is the one who worked out when nobody was around. The kid who put in the time to be the best they can be.

Put in your time on the water, and learn to fish. Shortcuts are the same as looking over a classmate’s shoulder and copying off their test. You may pass, but you learn nothing.

Everybody has what it takes to become a better angler. Use your Humminbird, it tells you what you need to know under the water. Establish confidence by preparing properly and going after the fish. You may not win, but you’ll get your punches in and will be proud of the success you’ve achieved on your own.