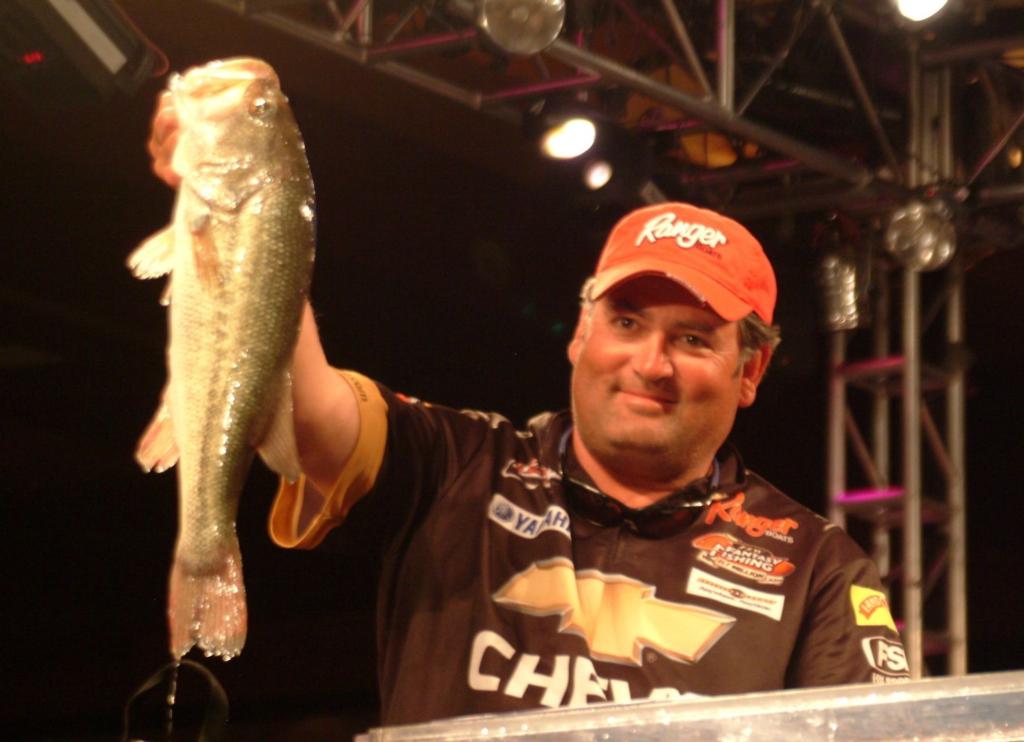 MLF has recently learned that former FLW Tour pro Mark Pack of Mineola, Texas, passed away Saturday, January 9 after a lengthy battle with COVID-19. He was 59.

Pack fished the FLW Tour for 10 years, qualifying for the FLW Cup twice and winning more than $500,000. He won two events in his career with MLF, one FLW Tour Walmart Open on Beaver Lake in 2008 and a 2004 EverStart Series event on Pickwick.

In addition to his tournament career, Pack was a fixture in the bass fishing scene around Lake Fork. He was also one of the founders of Lake Fork Tackle and the founder of M-Pack Lures.

“The MLF family lost a great angler,” says Kathy Fennel, MLF Executive Vice President & General Manager. “Mark was a talented pro who left an indelible mark on the world of professional bass fishing during an FLW Tour career that spanned 10 years and included a win at the 2008 Walmart Open. He will be missed.”

Pack is survived by his wife Donna, and their two sons Jason and Josh. There are no funeral arangments.