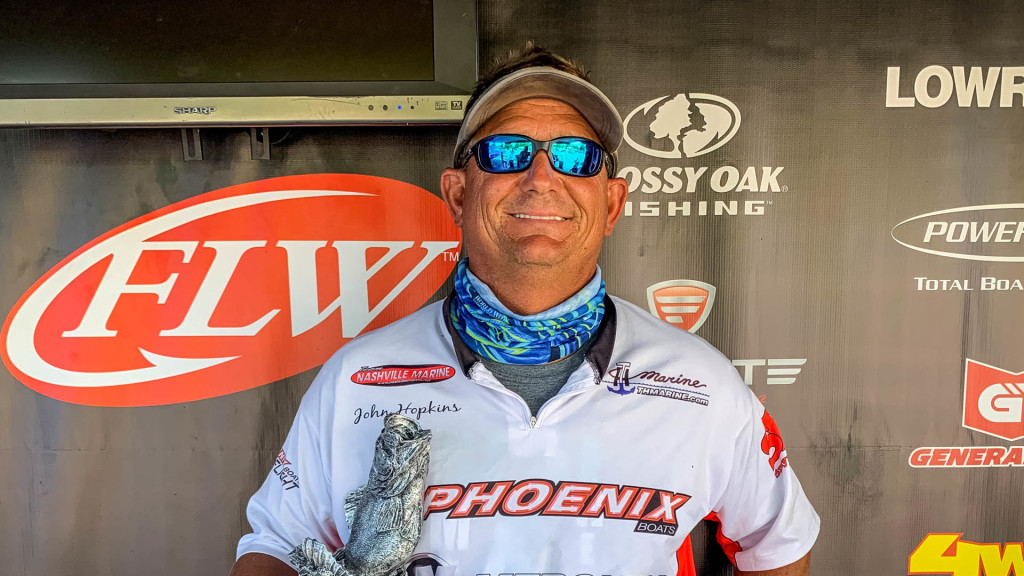 GALLATIN, Tenn. – It was a double-header for bass anglers this past weekend in Gallatin with the Phoenix Bass Fishing League presented by T-H Marine on Old Hickory Lake events.

Boater Daniel Johnson of Lebanon, Tennessee, brought a five-bass limit to the scale weighing 16 pounds, 6 ounces to win Saturday’s event and earn $4,418, while John Hopkins of Hendersonville, Tennessee, brought in a limit weighing 20 pounds, 11 ounces on Sunday to earn the win and $3,164.

The tournaments were the second and third of five events in the Music City Division presented by A.R.E. Truck Caps. 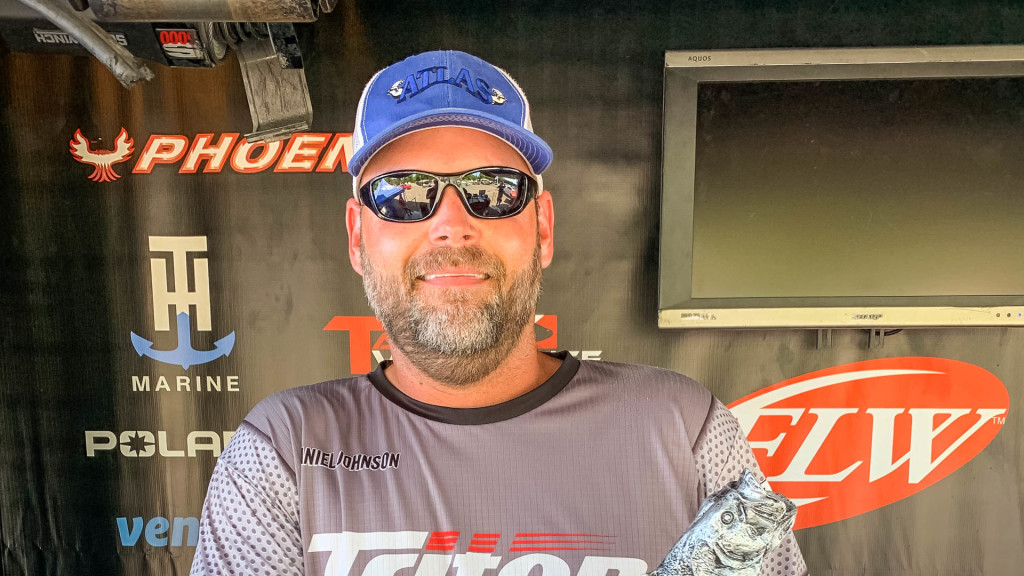 “It was pretty much the same old, same old for me,” said Johnson, who earned his fourth career victory in BFL competition. “I live about ¼ mile from the lake, and fish it all the time – primarily shallow. I caught everything that I had flipping soft plastics in 1- to 6-feet-of-water.

“The hot and sunny weather really helped me,” Johnson continued. “It positioned the fish right where they needed to be for flipping.”

Johnson said that his key bait was a Reaction Innovations Sweet Beaver, which he estimated he threw 70% of the day.

Hinkle brought a 6-pound, 2-ounce bass to the scale to add Saturday’s Boater Big Bass award of $420 to his winnings.

Wagner was the highest-finishing FLW PHOENIX BONUS member and took home an extra $500 Saturday. Boaters are eligible to win up to an extra $7,000 per event in each Phoenix Bass Fishing League presented by T-H Marine tournament if all requirements are met. More information on the FLW PHOENIX BONUS contingency program can be found at PhoenixBassBoats.com.

Cartwright caught the largest bass in the Co-angler Division Saturday, weighing in at 4 pounds, 1 ounce. The catch earned him the day’s Co-angler Big Bass award of $205.

Sunday’s tournament was a completely different story as winner John Hopkins spent his day catching huge numbers of fish out deep on the ledges.

“I caught probably 60 fish throughout the day,” said Hopkins, who picked up his fifth career BFL win. “Old Hickory is fishing better than it ever has.”

Hopkins said that he caught two good fish on a jig, but most of his damage was done with an unnamed crankbait.

Complete results for Sunday’s event on Old Hickory Lake can be found at FLWFishing.com.

Mealer caught the largest bass in the Co-angler Division, weighing in at 5 pounds even. The catch earned the day’s Co-angler Big Bass award of $190.