By the Numbers: Lake Toho 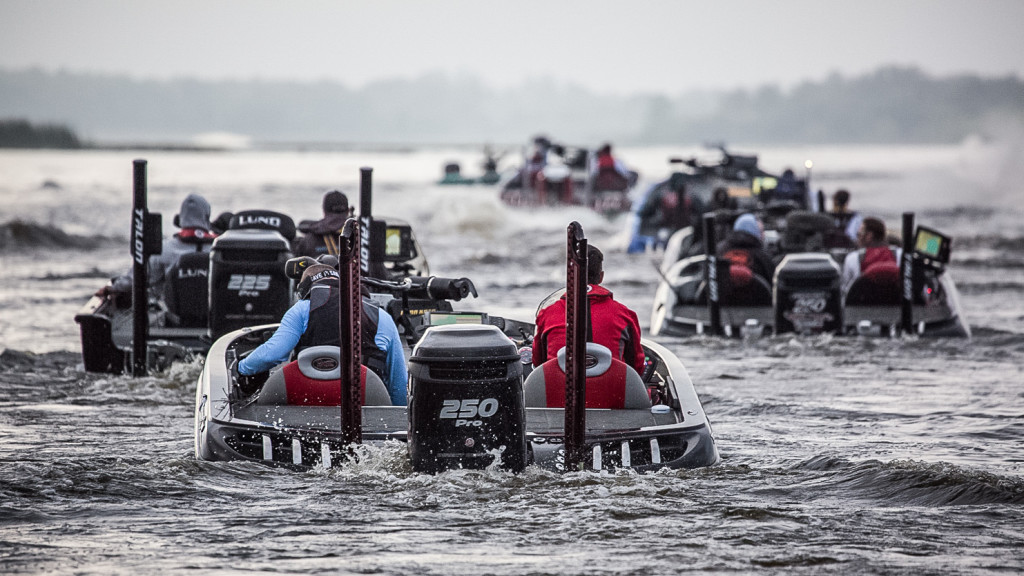 The FLW Tour season opener on Sam Rayburn was a slugfest for sure. Fortunately for fans and anglers alike, the second stop of the season could be just as good, as the Tour heads to Central Florida and Lake Toho and the Kissimmee Chain of Lakes in Kissimmee, Fla., on February 7.

Here are the numbers on Toho, Kissimmee and the other lakes on the chain. 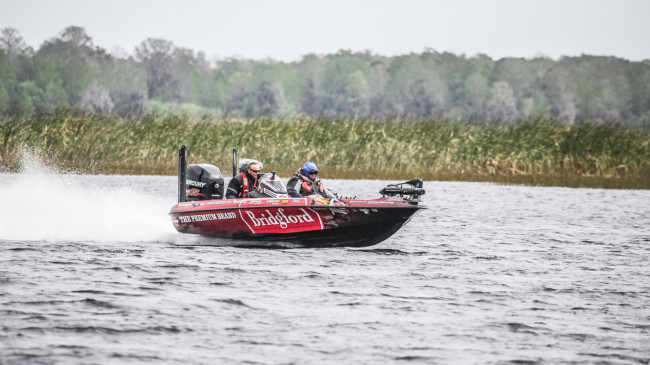 Number of top-10 finishes for Randy Blaukat at Toho in FLW Tour competition. Of the 2019 field, only Blaukat has multiple Tour top 10s at Toho.

Yearly water fluctuation Toho experiences, in feet. The shallow-water fishery maxes out at just 15 feet at its deepest point. Though a fair bit larger, Kissimmee only maxes out at 18 feet.

Number of lakes in the Kissimmee Chain of Lakes that pros can effectively fish during the tournament (Toho, Kissimmee, Cypress, Hatchineha and Tiger). 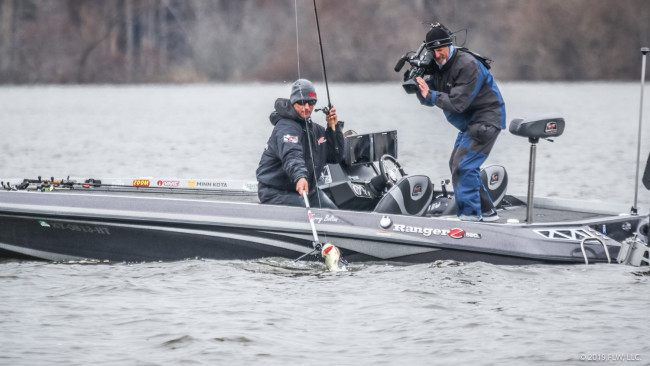 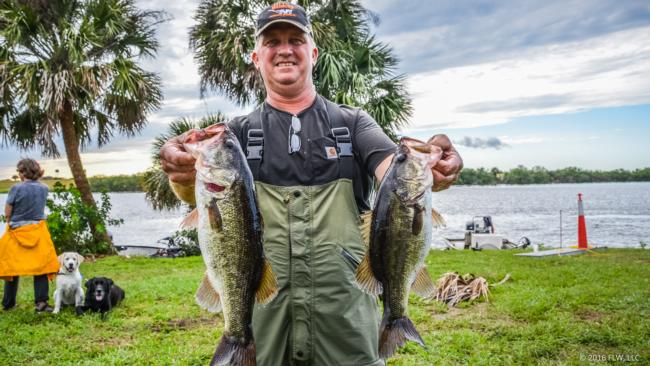 Number of top-10 finishes in T-H Marine FLW Bass Fishing League (BFL) competition that Joseph Kremer has put up on the Kissimmee Chain. Allan Cagle and Darrell Cranor have nine such finishes.

Largest bass caught in BFL competition at the Kissimmee Chain, weighed in by Ken Fitton on February 23, 2002. 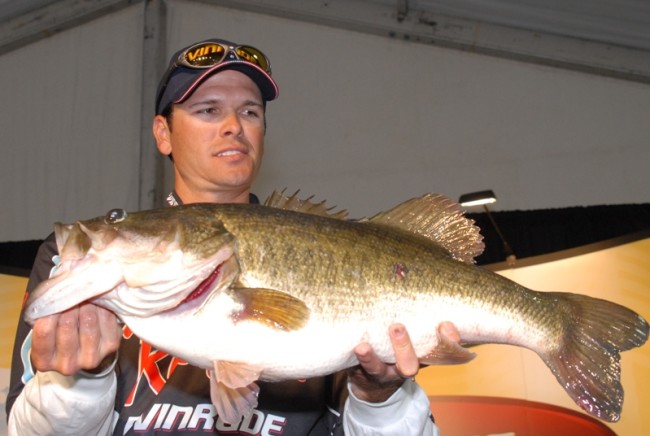 Number of letters in “Tohopekaliga,” the official name of Lake Toho.

Weight in pounds of the Florida State Record largemouth, which was caught in Polk County by Billy O’Berry in 1986. Polk County borders the west side of Cypress, Hatchineha and Kissimmee. 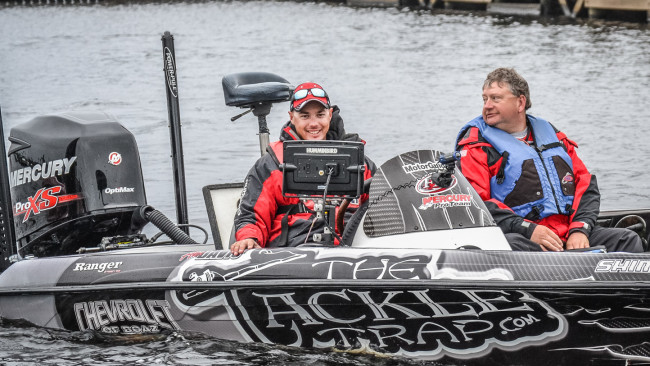 Number of days earlier in the season the 2019 Tour stop at Toho will take place relative to the 2015 event. Apart from the first Tour tournament in 1998 (January 7), this is the earliest calendar date the Tour will make a stop at Toho. 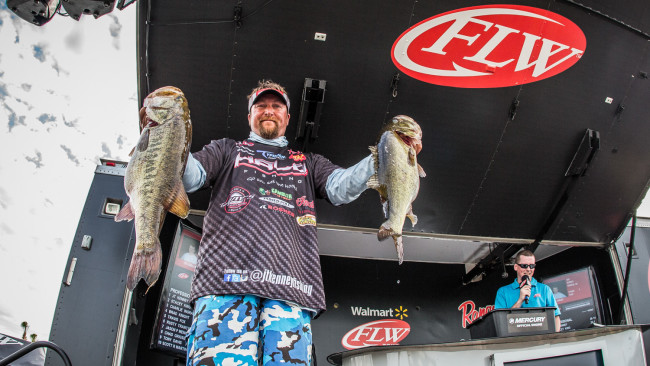 Largest one-day weight in Tour competition at Toho. JT Kenney turned in the near-30-pound bag on day one of the Tour’s season opener in 2015. Kenney also boasts the fourth- and sixth-largest stringers at Toho with 23-10 and 22-9, respectively.

Largest one-day bag in BFL competition on Toho, weighed in by Jim Taylor in 1996.

Miles separating the north end of Toho and the south end of Kissimmee as the crow flies. 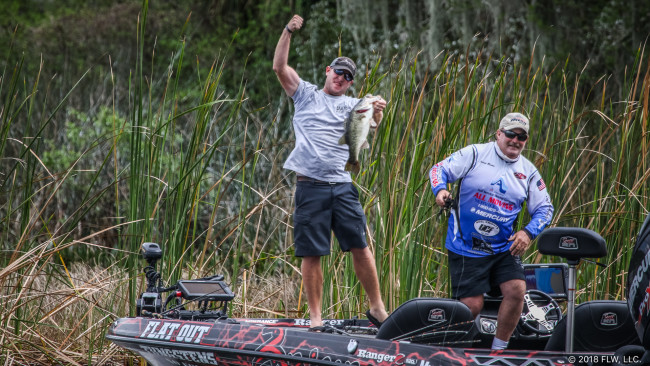 Average high temperature, in degrees, for the Kissimmee area in February. 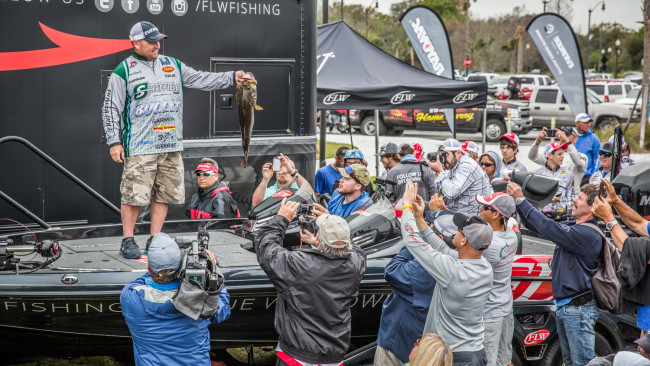 Surface area of Lake Cypress, the smallest of the fisheries properly in the Kissimmee Chain of Lakes.

Surface area of Lake Toho in acres. Kissimmee is the largest on the chain at about 34,950 surface acres.