When to tune in for smallmouth catchin’ action 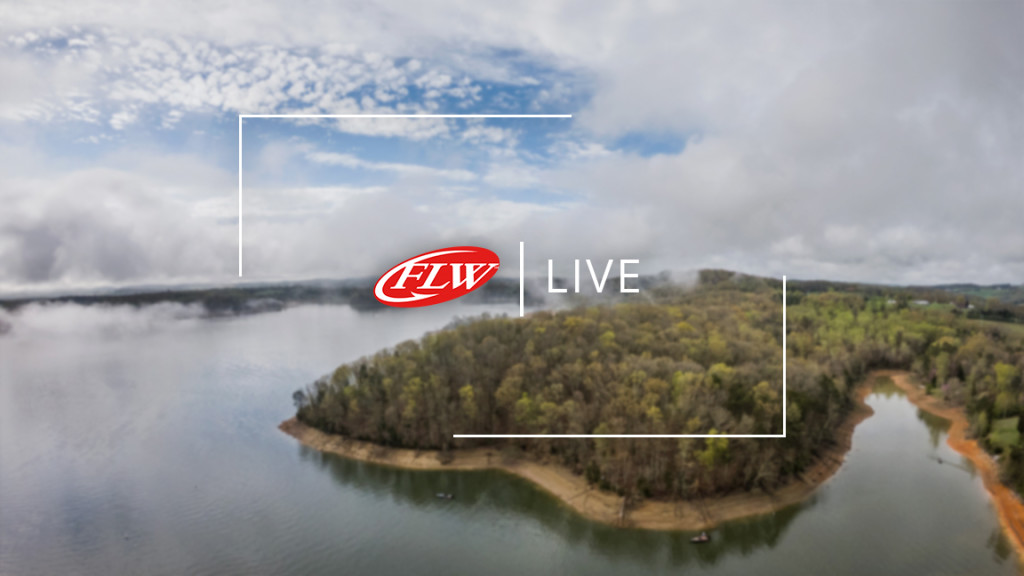 FLW Live is back for 2019 FLW Tour stop No. 5 at beautiful Cherokee Lake. The event, which is presented by Lowrance and hosted by the Jefferson County Economic Development Alliance, runs Thursday, April 11 through Sunday, April 14.

Daily weigh-ins will be broadcast live from the TVA Dam in Jefferson City starting at 3 p.m. ET Thursday and Friday, and 4 p.m. ET Saturday and Sunday.

The expanded FLW Live studio broadcast, which includes live video streams from the top anglers’ boats, as well as expert commentary from hosts Travis Moran and Todd Hollowell, will air on Saturday and Sunday from 8 a.m. until 2 p.m. ET.

When Tour shows are live there will also be a notification at the top of the home page. Click on it, and you’ll be directed to the new “Live Broadcasts” section.

Click here to read more about the site enhancements.