Arkansas pro is back fishing a minimal amount 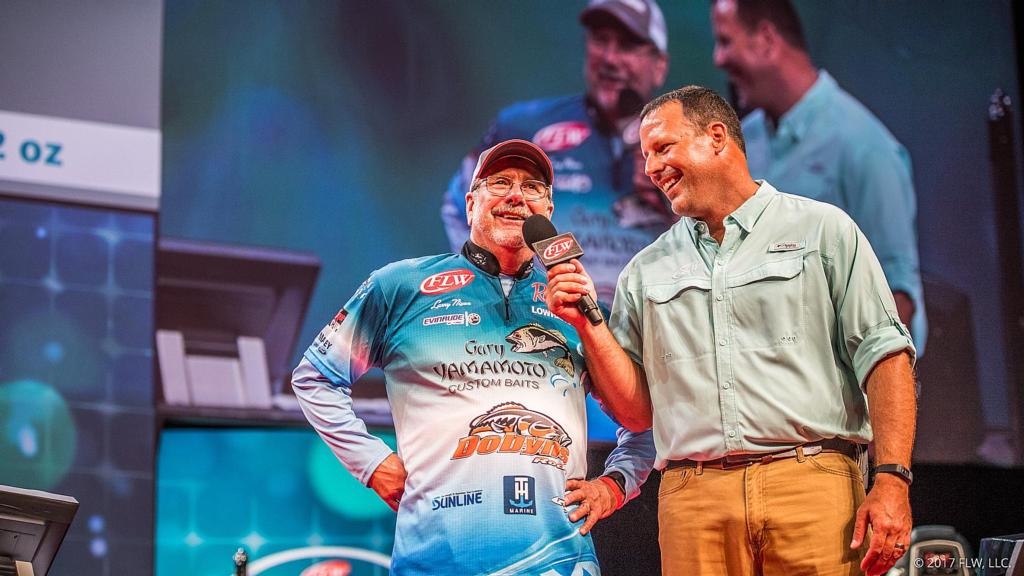 You couldn’t choose just one word to describe Larry Nixon’s professional fishing career. But right now, if you had to try, the most applicable word might be “resiliency.”

No matter what aches and pains threaten to break him down, Nixon keeps finding a way to keep competing at a high level. He says he plans to compete professionally as long as he can without embarrassing himself, and he’s willing to continue putting in the hard work necessary to make it happen.

Right now, that hard work includes recovering from shoulder replacement surgery, which Nixon underwent on Jan. 6. He’s had to sit out the first three Tackle Warehouse Pro Circuit events of 2020 while he rehabs. Now, Nixon thinks he’ll be ready to fish tournaments again by early June, and might even sneak into a tournament in May if the right event happens on the right lake once the industry returns to business as usual after the COVID-19 pandemic.

FLW previously reported on Nixon’s planned surgery last year. At this point, he’s well into his rehab schedule – a daily regimen of 14 exercises, usually followed by a nap – and has recently been able to get back out on the water for some crappie fishing. With limited mobility, the Arkansas pro is always fishing with a member of his family as a precaution. He says he’s only able to fish for about an hour and a half before he switches over to “guiding” and just running the trolling motor.

“I’m still not very good at it right now at all,” Nixon says of his fishing skills. “I’m having to learn to use my muscles again. Currently, I’m in week 14 of my rehab. I’m moving up in exercises. I don’t know how I would put it other than there’s absolutely no pain. My shoulder feels as good as it’s felt in years. The only problem is getting all those muscles cinched back down tight to that new shoulder in there takes a lot of time. You think everything’s going good, and then you pick up a spinning rod and hold it in your hand for 30 minutes, and you’re like, ‘oh my, this arm is tired.’ It just gets to drooping. The muscle mass is just not built up around it good to give it the kind of strength that a man is going to have to have to go back to tournament competition.”

According to Nixon, some of his doctors told him he’d be back to “fishing and having a good time” within three months of having surgery, but he can clearly see that they don’t understand the intensity of the style of fishing Nixon has been doing for more than 40 years. So he’s trying not to rush it for fear of re-injuring himself and prolonging his recovery.

Pulling a trolling motor handle with his right arm is currently out of the question. Even opening compartments on his boat is a chore. He’s had to start casting his crappie jig with his off-hand.

“The casting part wasn’t very pretty,” he says. “My crappie jig flies out the back of the boat occasionally. My index finger doesn’t get a good grip on that string. I had to switch my handle over to my right hand and cast left-handed. I’m really not very good at that, but I didn’t want to jerk right-handed and take a chance at doing something. I’ve heard too many horror stories of guys trying to come back too soon. The fishing part of it was fun, though. I did catch enough for a fish fry.”

He says his time off from bass fishing and duck hunting (he missed almost the entire season) has been tough. Most of his downtime has been spent strictly rehabbing, but he also presented more fishing seminars this offseason than in many recent years, and has enjoyed getting to spend that time with some of his fishing buddies. The time with friends is what he’s missed the most.