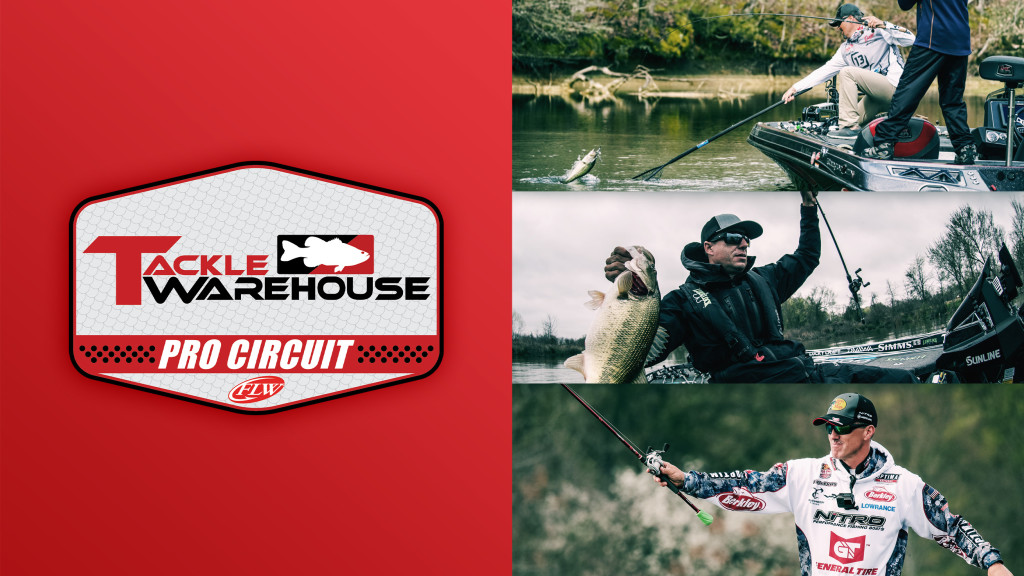 All current Tackle Warehouse Pro Circuit anglers have retained their spots on the roster, but the field size has now been expanded to include 56 additional MLF pros who have committed to compete in all three “Super Tournament” events by the May 15 deadline. A total of 206 anglers will compete in the following three events: June 23-26 on Lake Chickamauga, July 29-Aug. 1 on the upper Mississippi River (La Crosse, Wis.) and Aug. 11-14 on the Detroit River. MLF pros will not compete in the Tackle Warehouse FLW TITLE, Aug. 24-29 on the St. Lawrence River.

“I truly believe that the anglers competing in the Super Tournaments make up arguably the most prestigious field of bass fishing pros of all time,” said Daniel Fennel, FLW Senior Director of Tournament Operations. “Not only are these tournaments a great opportunity for the anglers – it also will make for some very exciting events for the fans watching online at home. We look forward to getting back out on the water next month at Lake Chickamauga.”

Fans are encouraged to watch the tournaments and daily weigh-ins online from their homes through expanded live on-the-water broadcasts rather than attend weigh-ins, in an effort to avoid crowds. FLW will livestream all four days of competition, instead of only the final two days as previously done, and the on-the-water camera crew will also be expanded to help capture more of the action. Fans can catch the live actions as it unfolds on  FLWFishing.com, YouTube and Facebook. 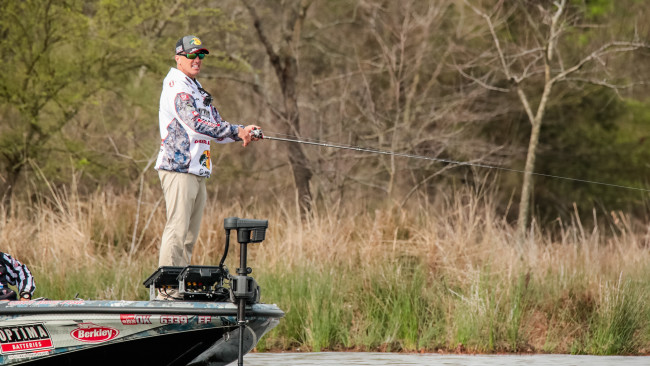 “My profession is to fish tournaments, and I love to compete,” said reigning MLF REDCREST Champion Evers. “I’m missing fishing really, really bad with this season break, and I am so excited to compete in the new Pro Circuit Super Tournaments. It’s three phenomenal fisheries. It’s going to be a lot of fun reconnecting with some old friends.” 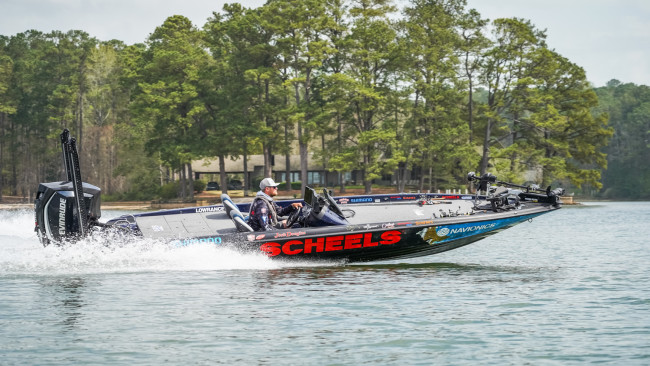 “What matters to me is fishing against the best caliber of anglers that I can,” said FLW pro Josh Douglas. “Some of these guys, I’ve fished against them many times. Others, I probably won’t have. So, I’m excited to see that caliber of fishing, and I think it’s a way of turning lemons into lemonade with our seasons cut short. I look at it as opportunity. That’s what I live for. My dreams are to beat the best, and the more money that’s in the pot and the better the anglers are, that’s great.”

Beginning on July 3 and running through Dec. 27, FLW will air 312 hours of Tackle Warehouse Pro Circuit action on the Outdoor Channel and the Sportsman Channel. New this season, episodes have been expanded to two hours long. Each show goes in depth to break down the final rounds of regular-season competition, with six unique episodes covering each day of the Tackle Warehouse FLW TITLE presented by Toyota. Each episode will premier in Friday night prime-time episodes on the Outdoor Channel, with additional re-airings on Outdoor Channel and Sportsman Channel.