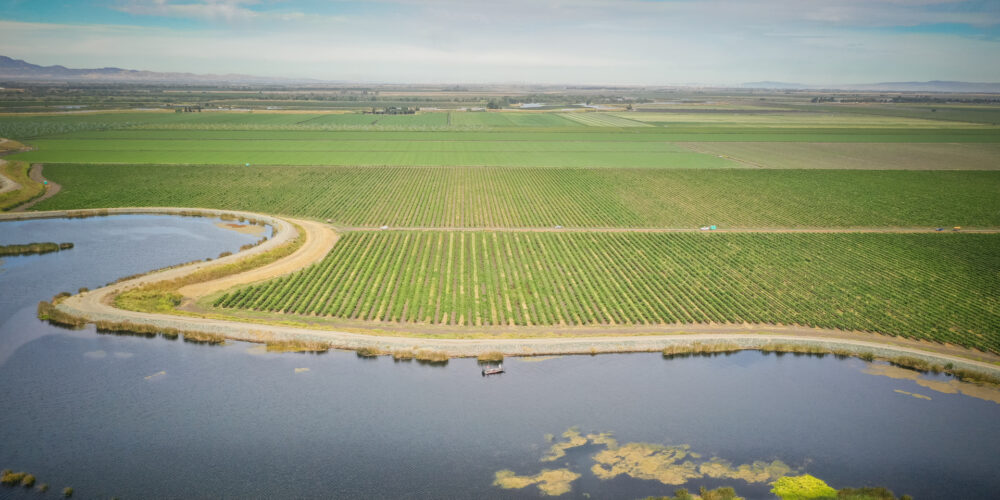 BETHEL ISLAND, Calif. – An earthquake, early cloud cover and a slight uptick in wind likely combined to slow action on the California Delta today. Though anglers were calling the event a grind on Day 1, Day 2 moved the bar into new territory for most.

New tournament leader Stephen “Bub” Tosh fished through crowds of striped bass and dinks to cull his way up from a 7-pound limit to a 16-pound limit that put him above the rest of the pack going into Day 3. To do that, Tosh focused on targeting the outside of mats with a wacky rig and trying to entice finicky fish to bite. Tosh also said he covered a variety of environments around the river system, making his way to areas both with and without wind to try to put the puzzle pieces together.

“It was comical how tough it was, but I could still see them everywhere,” Tosh said. “Instead of being up under the mats and the slime I was fishing, they were out front swimming around. I had to change how I was fishing.”

Tosh has top billing headed into Championship Friday, but a slew of competent sticks are waiting in the wings with more than a puncher’s chance of taking home a win in this fight.

Here’s a look at how the rest of the best are putting them in the boat.

A huge 27-11 bag on Day 1 kept Ronald Lorenzo in contention on Day 2 after he only added to his total by 13-3. Lorenzo said his topwater pattern held up despite the change in conditions. The difference between a stellar performance and a respectable one came down to a single kicker fish that he lost at 9 a.m.

“They were still on my pattern,” he said. “The problem was they were not finishing on topwater and taking it completely, so there were a lot of missed opportunities. I had 20-plus bites today and barely got a limit.”

Lorenzo said the addition of cloud cover also made it more difficult for him to spot sight fish. On Day 3, he plans to visit new water to mix things up.

Central California angler Nick Salvucci makes no bones about it — he is punching his way to the podium this week and riding the line between victory and frustration for his efforts.

“Yesterday was one of the worst good days I have ever had,” Salvucci said. “I had a lot of bites and very few fish landed. I almost broke my rod. Still, anytime you catch 20 pounds it is a good day, but it did not go my way.”

On Day 2, Salvucci slowed down and was rewarded with a 19-pound bag that put him less than 2 pounds out of first place.

“I didn’t run as much today,” he said. “I just tried to fish the areas where I was getting big bites yesterday. Tomorrow, I really don’t care if I blank as long as I go for bigs.”

Randy Pierson lingered in the same seven-mile stretch of the Central Delta that brought him into the Top 5 on Day 1; however, the seasoned pro changed tactics to trigger a reaction bite in breezier conditions.

“It was tougher for me out there today,” he said. “I only caught eight keepers. Yesterday I had 15 or 18. Today, I was throwing a ChatterBait and a swimbait.”

Phillip Dutra covered more than 100 miles of water for the second straight day to turn and burn his way into the Top 5. To succeed on Day 3, he expects to continue the same strategy that got him this far.

“I mixed it way up today,” Dutra said. “I caught some on topwater, some on a ChatterBait, some flipping. I covered all fresh water from yesterday. I wasn’t actually even close to the same side I was on the first day. I just have to keep fishing the moment and I have to keep mixing it up and try to fish what’s in front of me.”