Eight Anglers Compete at Wabana Lake in Grand Rapids, Minnesota for Shotgun Round 1 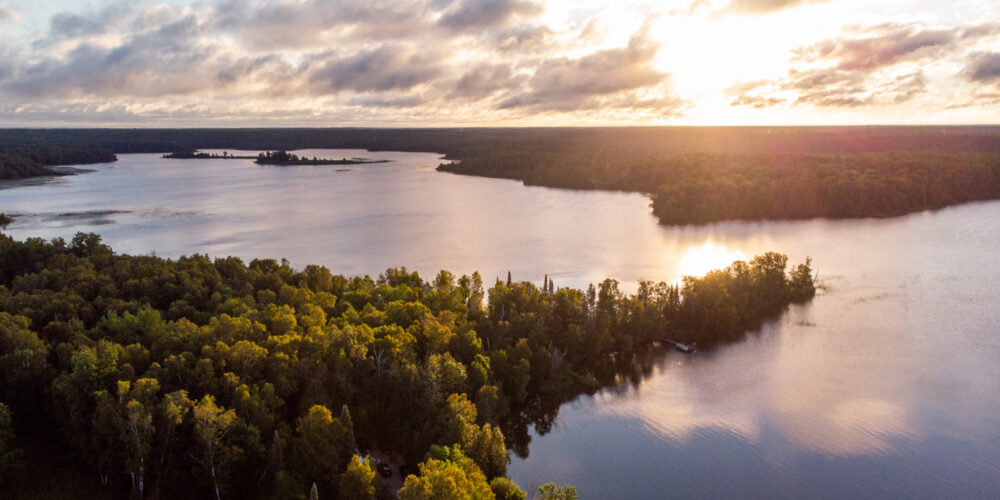 GRAND RAPIDS, Minn. – The 2020 General Tire World Championship is set to premiere with a two-hour episode this Saturday, Oct. 10, at 7 a.m. ET/PT on Discovery. The event, shot over six days in late July in Grand Rapids, Minnesota, showcases 16 MLF pro anglers culminating the 2020 Cup season and competing for a top prize of $100,000.

Saturday’s episode features the first eight anglers (Group A) competing on the opening day Shotgun Round at Wabana Lake, a 2,221-acre fishery that’s known for having a great mix of both largemouth and smallmouth bass.

“Wabana Lake is a lake that is very small in size, but large in stature,” said Marty Stone, MLF Director of Event Research and Program Analyst. “It’s only a touch over 2,000 acres, but it has a large quantity of cover and a large population of fish. It’s a very visual lake, with a good 50-50 mix of largemouth and smallmouth. Guys can fish a combination of deep and shallow there.

“The key factor on Wabana Lake is all of the sunken islands,” Stone continued. “The boat docks tend to play, but there aren’t many of them. Wabana has more sunken islands that most of the lakes we fish, and the fish certainly like to set up shop there. It’s an interesting fishery that is going to make for a very exciting episode.”

The 2020 General Tire World Championship is a six-episode, two-hour series that features 16 MLF pro anglers visiting Northern Minnesota to compete on four different fisheries across the region, including Pokegama Lake, Wabana Lake, Turtle Lake, and Spider Lake. The fisheries are unknown to the anglers – they don’t learn where they’re competing until they arrive at the launch ramp each morning of competition.

The General Tire World Championship, hosted by Visit Grand Rapids, will air on the Discovery Channel as six, two-hour original episodes each Saturday morning starting Oct. 10, 2020, and running through Nov. 14, airing from 7 to 9 a.m. ET/PT. The full television schedule can be found at MajorLeagueFishing.com/tv-schedule.