How to be a Pro Angler

Brian Latimer says the path is simple, but not easy 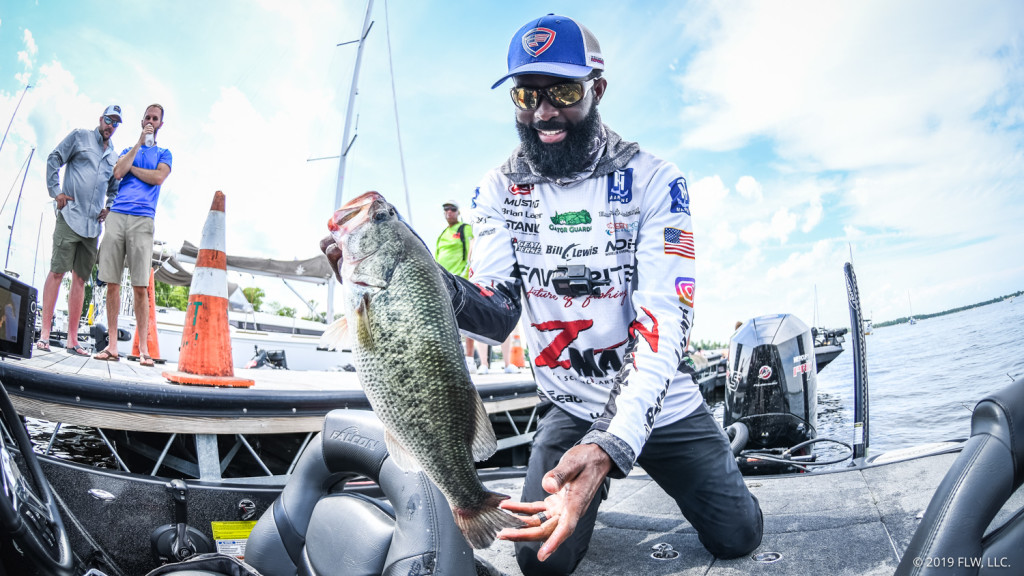 I get a lot of questions from young and old anglers alike about the steps to becoming a pro. I guess maybe sometimes I take it for granted. The process seems somewhat obvious to me. How to execute on it might not be simple, but the steps you need to take really are. There are only a couple of ways to get into this sport, and they all start at the grassroots level, in $200 and $300 tournaments.

Fishing through FLW there’s a very simple path to becoming a professional fisherman. That starts by fishing T-H Marine Bass Fishing League tournaments, or BFLs. It’s very easy to enter and very easy to compete, and there aren’t really any restrictions on the equipment that you need.

You can start out as a co-angler with no boat – just your rods and reels and love of fishing. Obviously, if you’re looking to be a pro, I think it’s a very good idea to figure out how to get some type of boat. The BFLs are close to home, so it doesn’t cost a lot to compete. Chances are there’s a division close to where you live where you can compete on your home bodies of water. 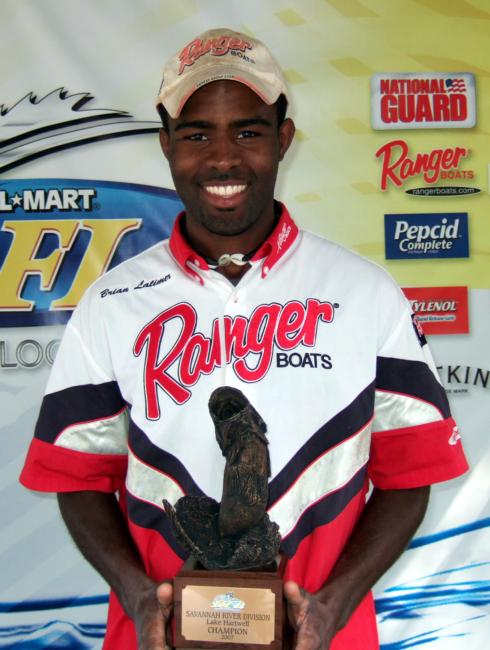 I started at the club level first, and then I started fishing BFLs later on in life, in my early 20s. I fished the entire season for four years. The other years I was in school and fished one or two here and there.

When I won one, that gave me a pretty good stash of money to fish the Costa FLW Series, which is the triple-A division and the next step up to the professional division. I fished the FLW Series for a long time, from 2008 until 2016. Some years I couldn’t afford to fish all of them, and some years I did. I fished those until I started to fish the FLW Tour. The FLW Series is your gateway to get to the Tour, which is the top level.

It’s really that simple. It’s not anything you can’t overcome. Some anglers are going to go through that system in three or four years, and then there are other guys like myself that might take 10 or 15 years.

I think the biggest piece of advice I could give anyone is to just be patient with the process and not get ahead of yourself too quickly. Let each level finance the next level, and know where you’re at and what you can do with your skill level.

Also, be aware of tournament bodies of water you have or haven’t been exposed to. I didn’t know anything about fishing grass when I started fishing the FLW Series. I didn’t know anything about fishing for smallmouths. I used the triple-A level of fishing to expose myself to that before I started fishing the Tour. I learned how to fish grass in the FLW Series Southeastern Division where we always went to Okeechobee, Guntersville and Seminole, and this year I won the Tour event on Seminole.

You just have to start where you’re at. Be prepared to be patient and maybe have to wait 10 years. It could be 20 years. If you’re 20 years old and it takes you 20 years to go through the system, you’re still only 40, and there are plenty of guys that are competing in their 60s and 70s. It’s a career where you don’t have to be a pro when you’re 22. If that happens, it’s great, but it’s not over for you if that isn’t the case. Joseph Webster is a perfect example. He started fishing as a pro in his 40s after he won the TBF National Championship just the same year I started on Tour. If I fish for another 20 years I’ll only be 56; I’d be satisfied with 20 years.

There’s no need to rush.