Why I’m Excited to be Back with FLW 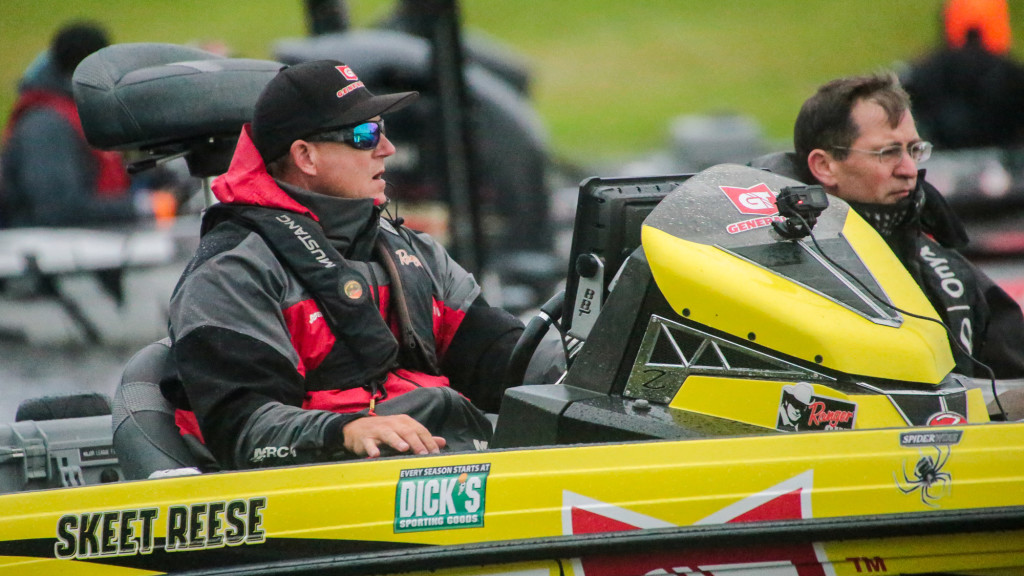 This year has been an interesting one, to say the least. For the first time in my pro career, I’ve been home for much of the spring, and while it was great to fish local waters and get some projects done around the house, I’m ready to get back to fishing tournaments.

I’m excited and thankful for FLW extending the offer to us to join them for their events, and I’m happy to announce I’ll be competing.

I’ve always had a lot of respect for the FLW organization. It’s the biggest tournament organization around, with tournaments ranging from the grassroots level to the Pro Circuit.

Before I turned pro, I fished quite a few Redman (now BFL) tournaments, and I even won one on Clear Lake. I was still a teenager at that point, but I clearly remember my big fish in that event was a 9-3. That win helped lay the foundation for my career because it was my first big win, and it gave me confidence in my fishing skills.

I continued to fish the Redman series and had some success, including a Regional win in 1997 on Lake McClure that allowed me to qualify for the 1998 All-American. That was big time for me – my first big national tournament.

That All-American was held on the Mississippi River out of La Crosse, Wis. I remember coming to the weigh-in at an arena and seeing a film crew running around. That helped to motivate me to do better and try to make a career out of fishing. It’s awesome that FLW still offers that opportunity to guys coming up the ranks.

For me, I think it’s fitting that one of the Super Tournaments will be held on the same fishery where I competed in the All-American more than 20 years ago. In fact, the stop on the upper Mississippi in July is the one I’m most looking forward to because I love that part of the river, and it could be one of the best tournaments we have this year.

The schedule also includes a stop on Lake Chickamauga in June and a final event in August on the Detroit River. All three are set up to be excellent venues.

I’ve fished Chick before, but not with a full field of 200 boats. That part will be new to me, but I’ve always loved the TVA lakes and am looking forward to the challenge. The Detroit River is right in the heart of the best smallmouth fishing in the world. I love smallmouth bass, and who doesn’t want to be around piles of 4-, 5- and 6-pound smallies? 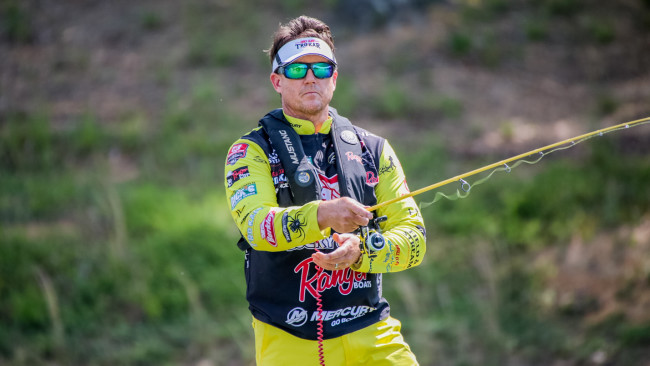 In addition to the three Super Tournaments, I also have two more regular-season Major League Fishing events to compete in this season. I’ve been getting a lot of questions about the Bass Pro Tour and why we aren’t re-scheduling more, and it simply comes down to the television side of things and our commitments on that end. It’s a tough situation, but I think a lot of good will come out of these Super Tournament events. We’re going to have some fun, produce some great live streaming and make great TV.

Another new aspect, at least for me, is that I don’t know a lot of the guys I’ll be fishing against. I’ve mainly been competing against the same guys for my entire career. It will be great to get to know all of the Pro Circuit anglers.

Then again, I already know one Pro Circuit angler pretty well. My brother, Jimmy, will be fishing alongside me, and it’s been a while since we got to compete against each other. It should be fun.

It’s been a wild start to the year, but the good news is that we are starting to get back on track and will be back on the water again soon. We’ve made the most of the situation, and I’m grateful that FLW and Major League Fishing came together to make this happen.