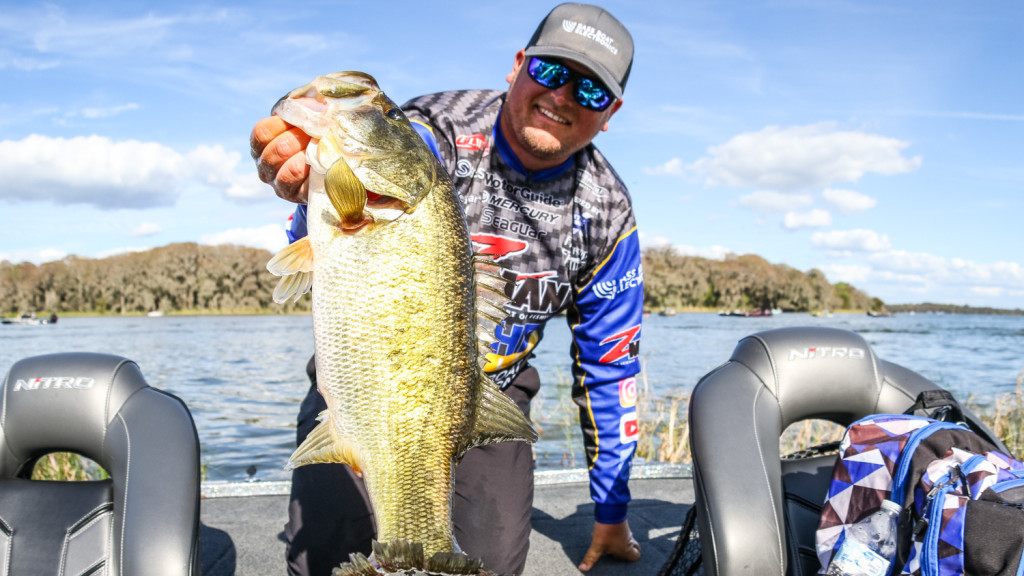 Let me start by pointing out that I have always been an optimist.

That being said, like everyone else, I had concerns about when we would be able to resume our 2020 season on the Tackle Warehouse Pro Circuit. Probably a bigger concern was what the rest of the season would look like.

Let’s face it, as much as I hate to throw this overused term around, these are indeed unprecedented times, and I have been preparing myself for the fact that there would be some major changes to the remainder of our 2020 schedule. I must admit, some of the scenarios I considered to be possibilities were fueled less by optimism, and more by practicality. So, I guess you could say that I was preparing myself for worst-case scenarios.

Then the news of the Pro Circuit “Super Tournaments” came out, and any semblance of doom and gloom was replaced by excitement and optimism. 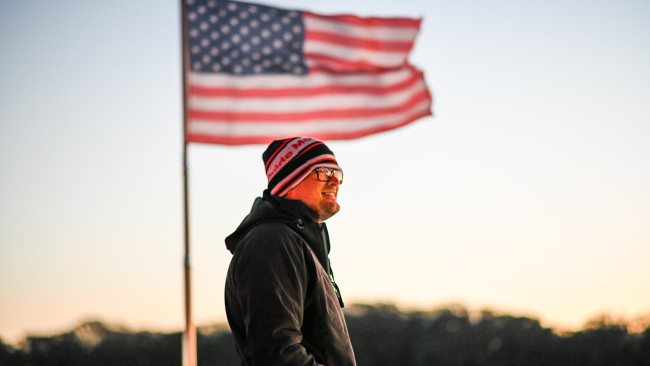 There are numerous ways to approach adversity, but usually the most successful strategies include a healthy dose of creativity. This is exactly what I saw from FLW when it proposed the new Super Tournament format, which includes inviting anglers from Major League Fishing to participate.

Some of the challenges they had to overcome included meeting deadlines for television programming, rescheduling a tremendous number of events in a short time period, meeting sponsorship expectations and providing a platform for the competitors to continue to make a living.

FLW could have taken a much more conservative approach to combat these challenges, but instead they utilized the resources they have at their disposal, under their dual-league umbrella, to not only maintain what we are used to as professional fishermen and fans, but to also improve it across the board.

The result of their creative problem-solving is a three-tournament finale of our Pro Circuit season that includes three great fisheries optimized for summertime fishing, potentially one of the most challenging fields in five-bass-limit tournament history, drastically increased live coverage and substantially improved payouts.

All these factors contribute to one of the most exciting tournament formats I have seen in recent bass-fishing history for both fans and competitors alike, and it’s the best possible compromise I could have anticipated under the circumstances. 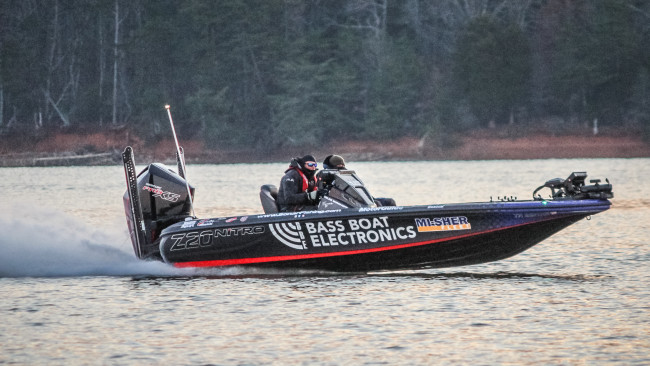 Though the upcoming Super Tournament schedule has me very excited, I will also face some very distinct challenges with these changes.

The first challenge is certainly the weight of the field of competitors I will be competing against. The Pro Circuit anglers are already some of the best in the sport, but when you add the extensive experience of the Major League Fishing anglers, you have a pretty incredible field of fishermen.

Though I recognize how stout this field will be, the opportunity to fish against this group is probably what most excites me. I have always felt that competing against the best is the quickest way to learn essential lessons and grow as a competitor, so even though the strength of the field will most certainly be a challenge, it is a challenge I am eager to take head on.

The next challenge I face is making up ground in AOY points after a dismal 90th-place finish at Lake Martin. Under normal circumstances the task would be hard enough by itself, but since our season was shortened from four more regular-season events to three, it will be harder to make up the ground I lost to not only qualify for the TITLE Championship, but also to get a shot at getting back into the top 10 in points.

Finally, the addition of Lake Chickamauga to our season is a substantial challenge for me. This might seem odd, because Chick is considered my “home lake” now, but the reason I moved to the shores of Chick in the first place is because it has been one of the most difficult fisheries for me to master in a competitive setting. However, I am thrilled to get another opportunity to finally show myself that I can compete on Chickamauga.

In the end, challenges are part of what keeps me engaged and motivated in the sport, so I am happy to have some big ones to overcome. I am also extremely happy with the opportunities these Super Tournaments will offer.

In my humble opinion, the way that FLW and MLF have come together to offer a creative response to the challenges posed during these unusual times is all positive in my book.

I can’t wait to get back out on the water and compete, with a renewed level of excitement, when we get out for the first Super Tournament on Chickamauga in June.