ALTON JONES: Be Ready for a Flip-Flop When We Fish Table Rock Lake Again 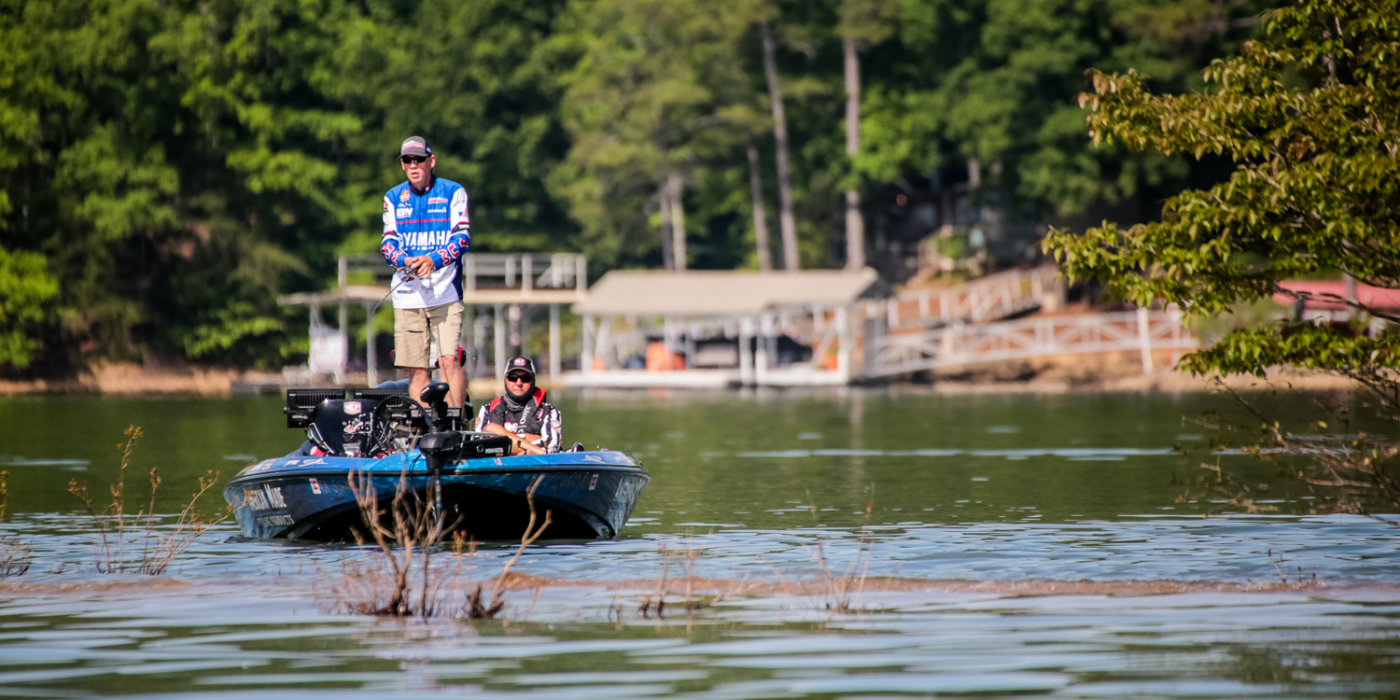 Two weeks can make a huge difference in where bass are located on a lake. Table Rock Lake is no different.

Where we caught them the first time out during the Berkley Stage Six Presented by TrueTimber may have completely changed by the time we start the competition for the Bad Boy Mowers Stage Seven Presented by Covercraft on May 31 (although, Aaron Martens could win again, since he was fishing in a location where the bass were heading).

This time around, I’m guessing we will see a flip-flop in a lot of the names on or near the top of the standings. I think maybe 20 of the Top 40 from the last event will still be in the there this time around, but it’s still going to be a very interesting event.

Also, I feel if you didn’t have a great finish in Stage Six, you may do better this time out when we fish Table Rock a second time. The anglers who did well will certainly be inclined to fish memories from just a couple of weeks ago, but those who performed poorly won’t bother to repeat what didn’t work.

Funny thing, I did poorly at the last event and didn’t finish in the money, but I had a blast. I caught so many fish! Table Rock has to be one of the easiest places in the country right now to get a bite. Seriously, you can pull up almost anywhere, and even doing the wrong thing you can catch a few fish.

I think this time around, we will be dealing with more offshore fish than two weeks ago.

Last time out, I had three primary baits. I pitched and flipped a YUM Bad Mamma in the flooded shallows, and fished a YUM finesse worm on a shaky head jig. My final lure for Stage Six on Table Rock was a Super Spook Jr.

This time out, I expect my best baits to be a Norman DD22 deep diving crankbait, a small YUM Christie Critter on a Carolina rig, and the only holdover from the last event will likely be the Super Spook Jr. These deep clearwater lakes are ideal for this topwater, and it can work all day at times.

Now, if the flood waters roll in, I may end up fishing the shallows again with my pitching and flipping gear.

Stage Seven on Table Rock Lake should be a fascinating event, and could really showcase how much difference two weeks can make in what works for catching bass. I’m looking forward to it!