SKEET REESE: It Was a Monumental First Year on the Bass Pro Tour 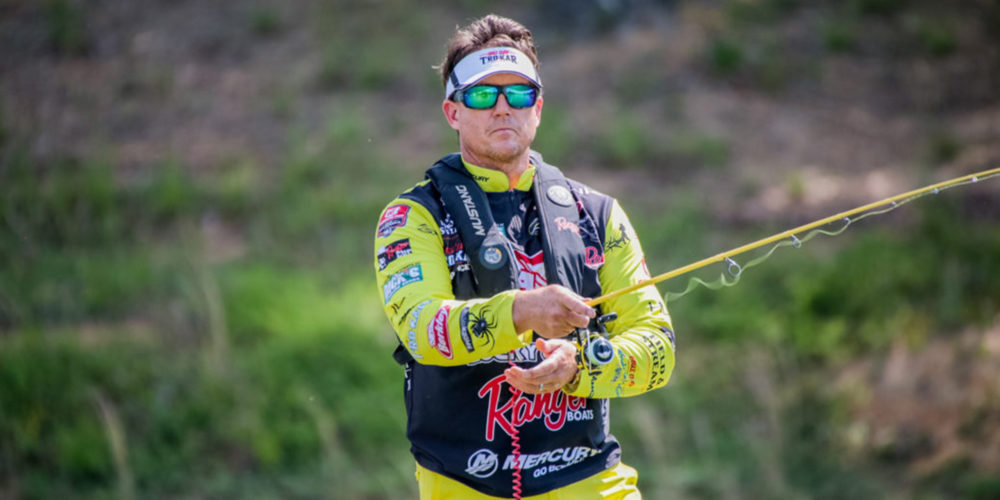 Skeet Reese on the first season of the Bass Pro Tour: "It was monumental." Photo by Phoenix Moore
September 3, 2019 • Skeet Reese • Angler Columns

I’ve been reflecting back on the inaugural season of the MLF Bass Pro Tour, and I have to say, it was monumental.

Now, my fishing wasn’t good, and I’m not blaming my performance on this, but I felt so responsible and accountable to all of the new anglers who decided to come on board and become a part of this league.

I’d talk to the anglers and tell them how great it would be, all about what I’ve been doing with MLF the previous seven years. When they all started to join, I was like “Holy crap, this is happening!” I was nervous and felt so responsible for all these people trusting us and then as it started to unfold, and I saw how well it all turned out to this point, it was all that I hoped it would be.

Not even a year ago, there was no Bass Pro Tour. I’m so proud that we launched and had a successful first season. I’m so proud of the entire MLF team and what they’ve achieved so far. This adventure is just starting.

For 50 years or so, tournaments have essentially operated one way. Of course, you can’t change the minds of all of the fans of that product overnight. But, there are new fans coming on board as well, thanks to the product the MLF crew put out. We have a mix of the old and the new fanbase. It’s going to keep growing as more people become familiar with the Bass Pro Tour.

Thanks to every angler being important, it’s truly an anglers’ tour, and fans are starting to find out about all of the anglers. For the first time, bass fishing tournaments have produced a really good program for television. Even though I would’ve rather been fishing more on MLF, it sure is fun to watch and fun to be a fan of what we’re doing.

Now, as for my fishing, I will be regrouping for next season. I’ll be in the gym training as much as possible, seeing a sports psychologist, working on new business stuff, and putting this year’s performance behind me. I plan on getting into position to be on the same track, or close to it, as Edwin Evers was this year.

These are crazy, exciting times in the sport. I can’t wait for the future – it’s exciting to see what is to come.