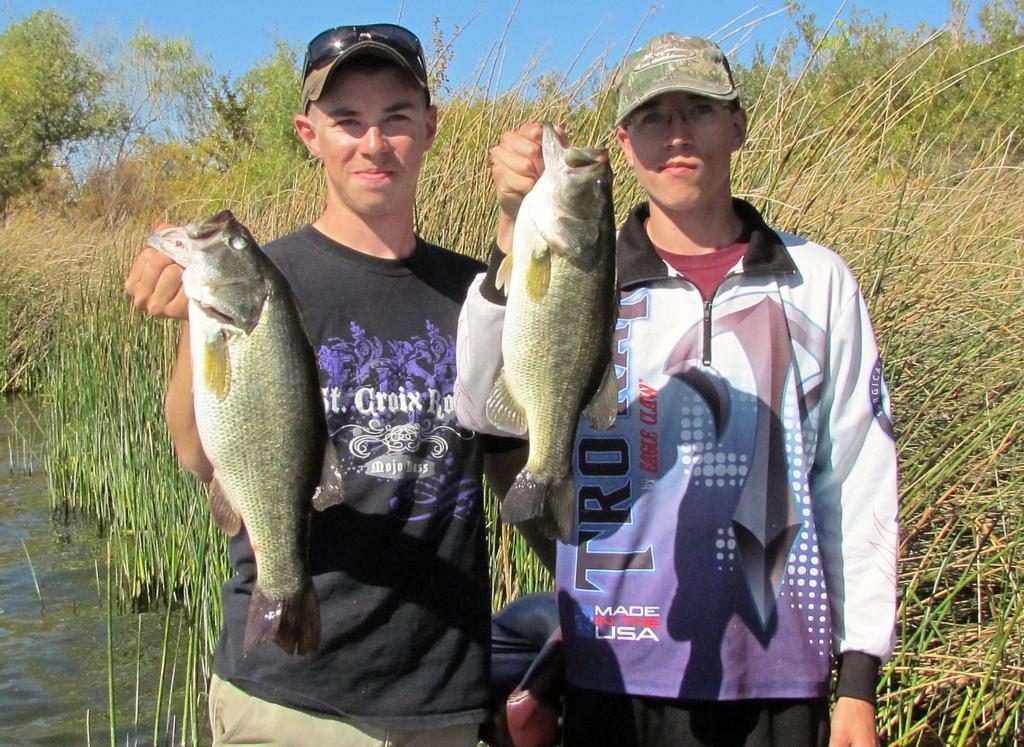 GROVE, Okla. — Bradley Czosnyka and Josh Cundiff of Fountain, Colo., are counting down the hours to the takeoff of the TBF/FLW’s High School Fishing National Championship. They won’t have long to wait, as the tournament is set for April 24-25 in conjunction with TBF’s National Championship on Grand Lake O’ the Cherokees in eastern Oklahoma. Both tournaments will be launched out of Wolf Creek Park in Grove, Okla. 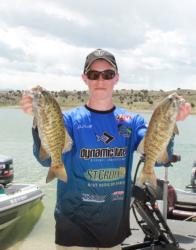 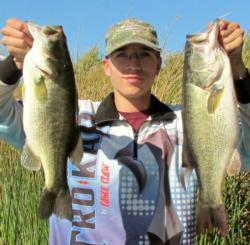 Czosnyka and Cundiff would dearly like to take home the championship trophy, and in the process of winning it, earn some respect for the abilities of anglers in a region not otherwise known for its bass fishing.

Representing Mesa Ridge High School, the teens compose one of only 10 teams to qualify for the prestigious event. Set for April 25-26 on Oklahoma’s Grand Lake O’ the Cherokees, the championship offers a chance to compete for ultimate bragging rights and a $10,000 in college scholarship. All 10 teams will fish the first day, and the top five will vie for the crown on day two.

“We’re super excited and really want to win this,” says Cundiff, a 17-year-old senior. He explains that claiming the national title would prove to the world that, “Even though Colorado is known for mountains and trout fishing, it has plenty of bass fishing opportunities and great bass anglers, too.” 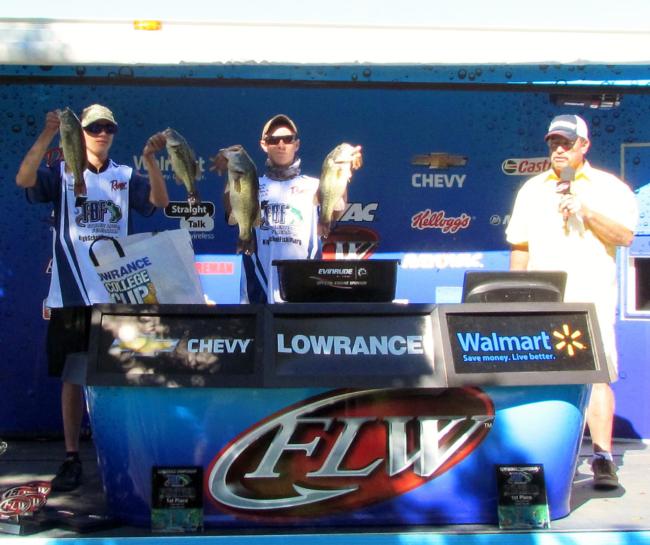 Czosnyka and Cundiff captured a coveted championship berth by winning the 2014 Western Conference Championship at Clear Lake, Calif., last October. “That tournament was amazing,” recalls Czosnyka, 18, who graduated in 2014. “It was only my second boat tournament, and I knew we were facing tough competition from the Western teams that knew the lake well.”

To prepare for the Clear Lake event, Czosnyka and Cundiff spent long hours researching lake maps and tournament history. “But when we got there, the water level was way down, so our plan had to change,” Czosnyka continues. “We expected to catch giant bass every day,” adds Cundiff. “But when we saw the pros fishing the Rayovac FLW tournament (held in conjunction with the High School Fishing event) struggling, we got a little discouraged.”

Still, the Colorado contingent stuck to their guns, buoyed by their coaches’ encouragement to fish confidence tactics such as Texas-rigging craws and drop-shotting various softbaits. The strategy paid off, as Czosnyka and Cundiff topped the leaderboard with 12 pounds, 14 ounces. “I was speechless because we won it by one ounce,” Czosnyka notes.

Two-year veterans of the High School Fishing program, they’re hoping for similar success at Grand Lake, and racking up serious research time to prepare for the event. Still, the Oklahoma reservoir is new territory, and Cundiff admits they’re apprehensive about facing the unknown. “We’re sweating bricks because we don’t really know what’s going to happen until we’re on the lake,” he says.

Given Czosnyka’ and Cundiff’s breakout performance at the Clear Lake regional event, they’re definitely a team to watch at Grand Lake. But no matter where they finish, the two teammates are more than satisfied with their High School Fishing experiences.

“It’s been more than I expected,” says Cundiff, who credits the program with taking his burgeoning fishing career to a new level. “I joined thinking I would fish a few tournaments and have fun, but now I’m doing seminars, fishing other events and planning to start a college club after graduation.”

Czosnyka started fishing several years ago, mainly for trout, but says High School Fishing fueled his fishing fever as well. “I really like how the program gives kids of all skill levels an opportunity to get involved,” he said.