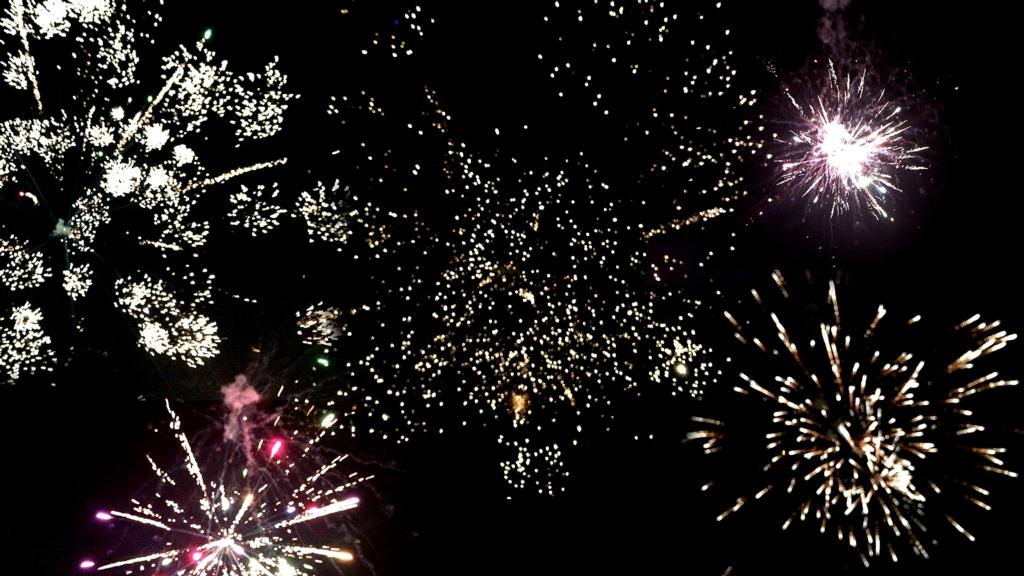 If you’re looking to put together an impressive Independence Day celebration this year, you might seek the consultative advice of Quaker State pro Scott Canterbury. He happens to be a professional when it comes to fireworks.

Canterbury is equal parts bass pro and pyro, though the Walmart FLW Tour star tends to shrug off the notion that he might enjoy an explosion a little too much.

We caught up with Canterbury as he was in the middle of preparing for a long July Fourth weekend to get the scoop on his interest in fireworks.

Here’s what he had to say about his passion for boom-boom.

How’d you get to be so fascinated with fireworks?

Everybody likes fireworks, especially all kids. We used to shoot bottle rockets and Roman candles as kids. That’s all we ever did when I was growing up.

My buddy has a store, and I went over there when my daughter was growing up to get some stuff to shoot off for her. I bought one of the bigger kits, and after I shot it off I was like, “Man, that’s cool.” I ended up opening a store because I wanted to get a little extra income. And it was all just because I bought some and thought it was pretty cool. 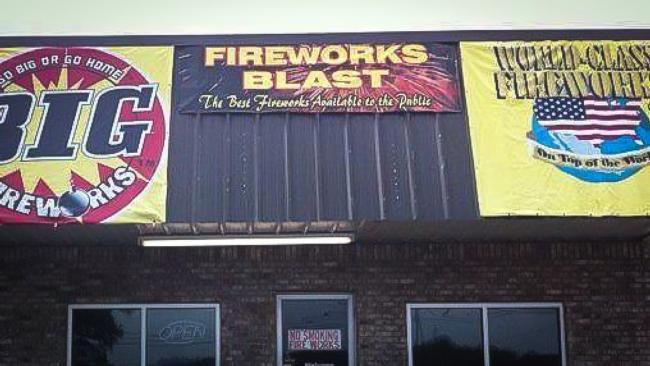 So you own a fireworks store?

I’ve had a store. I don’t have it this year. I had it for the last four or five years. But I did take $1,000 worth to a tournament for people. I have connections and still get them for people.

There’s some kind of license for that, right?

Well, we had a business where we’d buy them wholesale and could sell them at resale. You have to be licensed to sell explosives, for sure.

Tell us more about your business. Was it like one of those tents we see down at Walmart around the Fourth?

We had a store year-round. We had a business storefront. I think we had 1,600 square feet. It was just here in our local town. We did OK with it, but it wasn’t worth the time we put into it. I have a buddy I was a partner with, and he’s still got a store. He had a good location. I didn’t have a good location.

When you sell fireworks you’re only open for basically the Fourth and New Year’s. You’re open six weeks out of the year but pay rent 12 months out of the year. We made it, but it wasn’t very profitable because of the rent you pay year-round.

Is it safe to assume that you sold all the best stuff?

The stuff now is unbelievable. We sold a lot of shows, like they do at the lake. We had the largest supply of 500-gram cakes probably within 100 miles. That’s the largest firework that the consumer can buy without a commercial license. We didn’t have a license to sell commercial.

You can go to a big store, and they’ll have the big 500-gram shot, but they might only have eight or 10. We might have carried 50 different ones. If you wanted all blue and pink ones, or orange and white ones, or any colors you wanted, we had stuff to make it do that. People are doing baby announcements now with solid pink or solid blue ones. 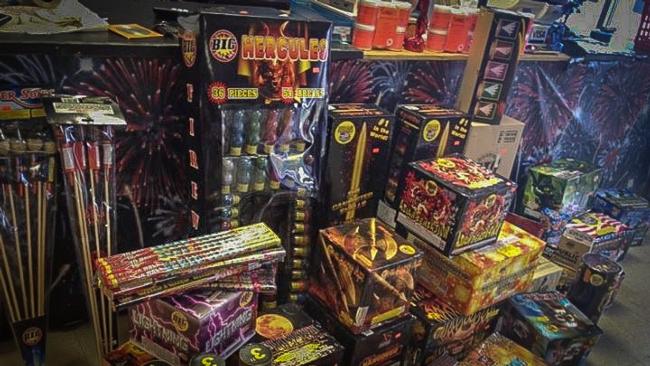 You light one fuse and get multiple shots out of it.

A 60-gram shot is the biggest shot you can buy. It’s like an artillery shell. That’s the biggest single shot that a consumer can buy. We sold a lot of artillery, and the larger 500-gram cakes. It [the 500 gram] is basically just one big box of fireworks. You light one fuse, and you have anywhere from 10 up to 60 or 70 shots. Most of them average 45 seconds. They’re not very cheap, but that’s how you get your shows.

Heck, I’ve done shows for people where we glued them on plywood and fused them all together – we sold cannon fuse – and fireworks might go off for 20 minutes.

You ever have any close calls?

We sold good quality stuff [in the store] and really never had any duds that I know of. I’ve never had any close calls myself. I’ve heard of people catching stuff on fire. It’s not something that everybody should do. There’s a danger to it, but everybody enjoys it, as far as the excitement of seeing the fireworks go off.

What about FLW Weighmaster Chris Jones? Don’t you have a story about him involving fireworks?

Ha, we had some of the big 60-gram artillery shells that I carried over to his house for a cookout. We were staying there for a tournament on Kentucky Lake. I put one in a tube. It’s a big tube, maybe 16 inches. Well, you drop the artillery in it, and once you light it then you better get back and get out of the way because it’s a big explosion. I already put it in the tube and told him to go light it. He went out and did it, and he was like, “Man, that’s cool.”

Well, I never got him another tube because you can use it over and over. I gave him another shell and told him to go out and do it. He just laid it on the ground and never put it in the tube, so he caught his yard on fire, his neighbor’s yard on fire. It was a big mess. It just blew up on the ground.

He said, “You never told me that.”

I said, “I figured you’d of known that.”

I guess that was a close call.

So what’s in store for this weekend?

I’m carrying a box of big artillery with me. We’re actually packing right now and fixing to leave and head to the beach.