Harnessing the Power of Positive Thinking 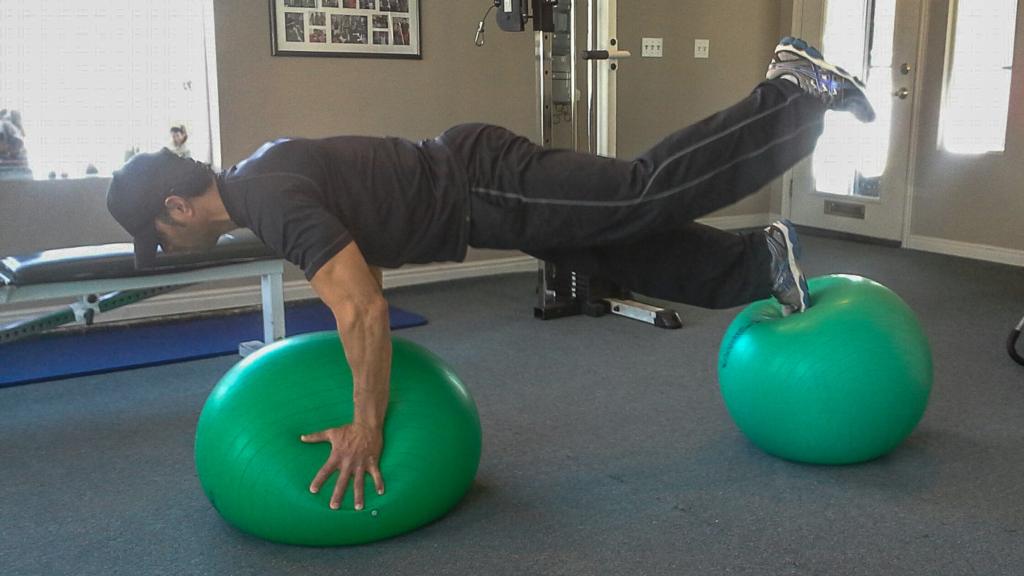 In the tournament world, determination is the engine that drives success. It’s what gets a fisherman through a long, hot day when he’s got four keepers in the livewell and 10 minutes to go. It’s what compels him to stay out there on a cold, rainy day when he’s chilled to the bone, to make the last cast as carefully as the first, to never quit even though the fish have him whipped.

Determination can’t replace skill and knowledge, but it’s the sinew that muscles a career. And if Sidney Reeves has enough of the other gifts that make a fisherman great, his determination will see him a long way in the tournament game. The 46-year-old Utah native is signed up to fish the Western Division of the Costa FLW Series in 2016.

Reeves came by his willpower through years of trial that really began in 1987. Reeves, then 18, and his girlfriend were running alongside a Utah highway when a hit-and-run drunk driver plowed into them. Reeves’ girlfriend was killed on the spot. His legs were so badly mangled that doctors first thought they would have to amputate them. At best, he would never be able to use them again.

That wasn’t an option for Reeves. His aspirations to join the University of Utah football team his sophomore year ended that day, but his will to walk again kicked in when he was told that his legs might be saved through a long, tedious and painful regimen of operations and rehabilitation. The tendons, nerves and muscles of his legs were a confused mishmash of shredded tissue that had to be rebuilt – sometimes in ways that defied their original construction – before being plastered over with a patchwork of skin grafts.

“Gradually I got better after the accident and switched to a wheelchair,” says Reeves. “I also transferred to Weber State and decided to become a doctor. I was there from 1989 to 1995 and graduated with a degree in biology and zoology. Eventually I was able to get around on crutches. All this time I was having surgeries – my legs had so many wires and pins they looked like they were inside a birdcage. But I was determined I wasn’t going to let that one terrible thing that happened dictate what I was going to do with my life.”

Though Reeves went to medical school at the University of Utah for three years, he never became a doctor. Instead, as he regained the use of his legs through 25 reconstructive surgeries and years of rehabilitation, he got into acting in children’s movies and then began a career as a personal trainer. Along the way, Reeves virtually had to train himself to use his legs one excruciatingly painful step at a time. Eleven years after the devastating accident, he walked out of his last rehabilitation session without the use of crutches.

Such sessions benefitted Reeves’ soul as well as his body. As he underwent various forms of therapy, Reeves began to develop an understanding of and appreciation for the motivations that drive a person to muster the self-discipline to withstand and conquer adversity in whatever form it takes.

His positive attitude and ability to minimize the bad things that happened in his life caught the attention of others. In 1991, Reeves appeared on the Oprah Winfrey television show with the driver of the car that killed his girlfriend, struck him and shattered his dreams. It was then that Reeves did something that validated his belief in the positive nature of humanity and demonstrated his conviction that all things happen for a purpose: Before millions of viewers, he forgave the man and wished him well, contending that something good comes from even the worst tragedies.

For him, at least, good did come. Reeves regained his strength and opened Sidney’s Fitness Studio in North Ogden, Utah. For the last several years his business has thrived, and he’s become a local role model for those who have their own health issues or physical limitations to overcome. The sky’s the limit for him, and now he plans to overcome a new set of challenges in the Costa FLW Series.

“I’ve fished tournaments since 2007,” says Reeves, “but nothing on the scale of FLW. I’ve been fortunate enough to have had some experienced fishing partners who really helped me out. And I’ve managed to catch enough fish to be encouraged. Tournament fishing has really become a passion for me.”

Reeves’ adoptive father groomed Sid’s interest in fishing when he was a boy, though only as a casual participant. During his teenage years, however, Reeves began to compete in various field sports, and his enthusiasm for tournament fishing gradually developed. Now he splits time between running his gym, working out and fishing.

“I visualize everything I’m doing; the more you do that, the more successful you’ll be at achieving any goal,” notes Reeves. “I see myself holding up the trophy. Visualization and those kinds of things help create desirable outcomes.

“So I’m all in. I live in Utah, and I can’t fish the Tour anyway,” continues Reeves. “The realistic thing for me to do is fish the Western Division of the FLW Series. I watched my good friend Mark Daniels Jr. [The Bass Federation national champion and now Walmart FLW Tour pro] climb the ladder, and I want to climb it too.”

Reeves plans to underwrite his 2016 Costa campaign through fees he receives for speaking to school groups about his trials and how he overcame them through positive mental attitude. Hopefully, too, he’ll be able to rely on some prize money.

Willpower, determination, the power of positive thinking – label it what you will, but through his long recuperation Reeves has developed the mental strength to face any adversity and find a way to overcome it.

If that doesn’t define one of the qualities of a successful tournament fisherman, what does? 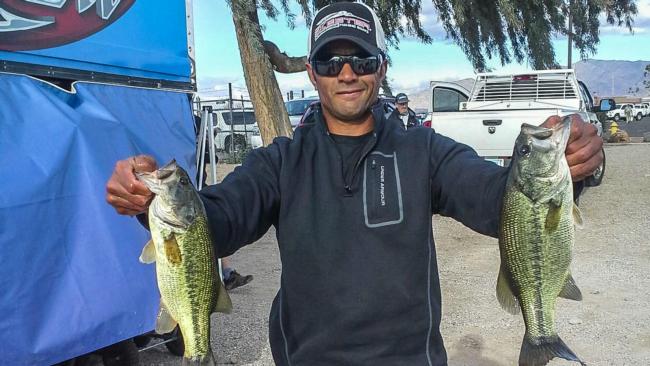