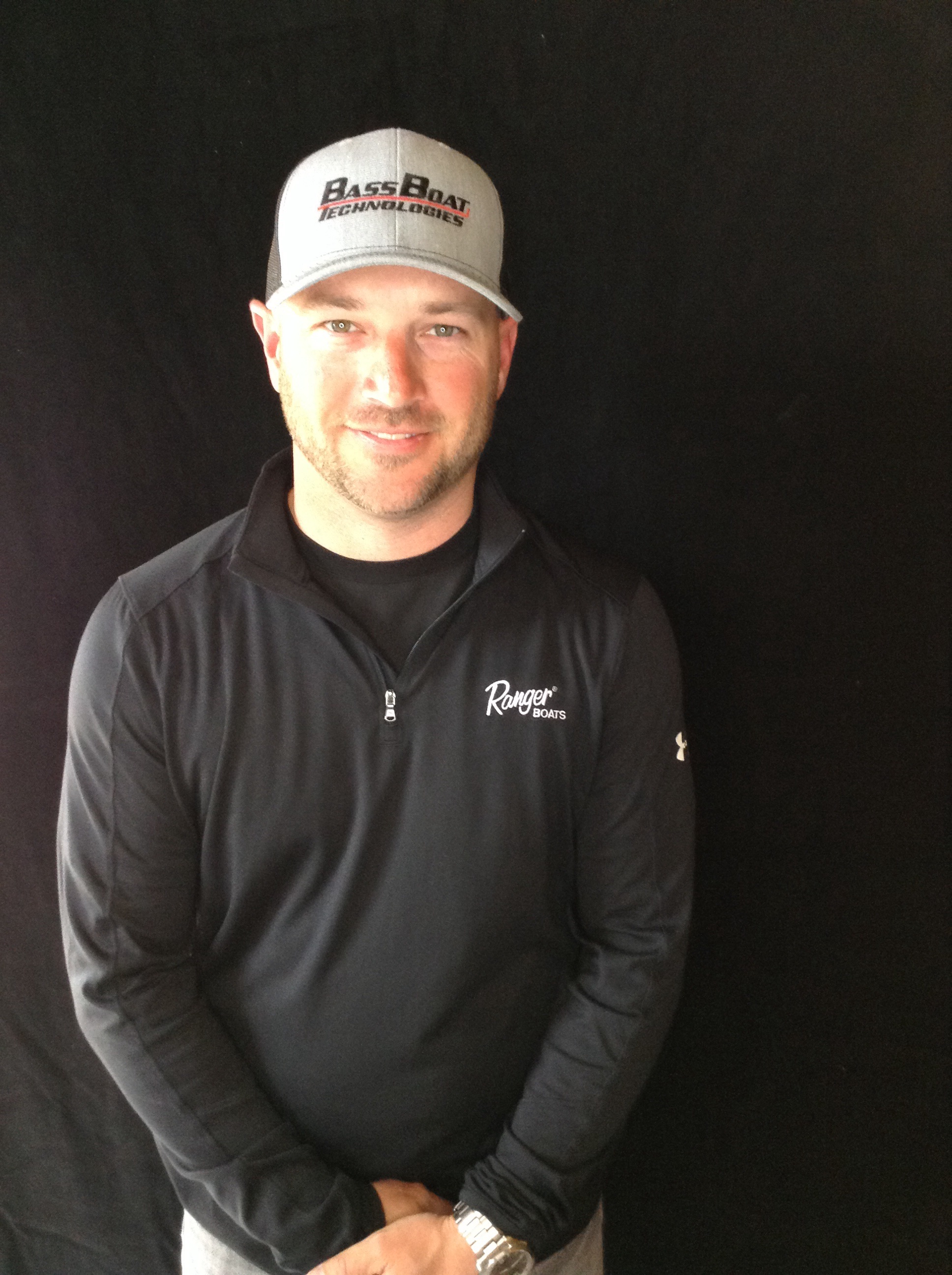 After fishing for five years as a co-angler on the FLW Tour Brandon Hunter decided to make the transition from co-angler to pro in 2014. As a co-angler Hunter qualified for the Forrest Wood Cup all five years that he competed. He earned two top-10 finishes at the Cup coming in 2008 when he finished fifth and 2010 when he finished sixth. Hunter has competed at all levels of FLW competition including the Rayovac Series and BFL and has earned over $110,000 with FLW.