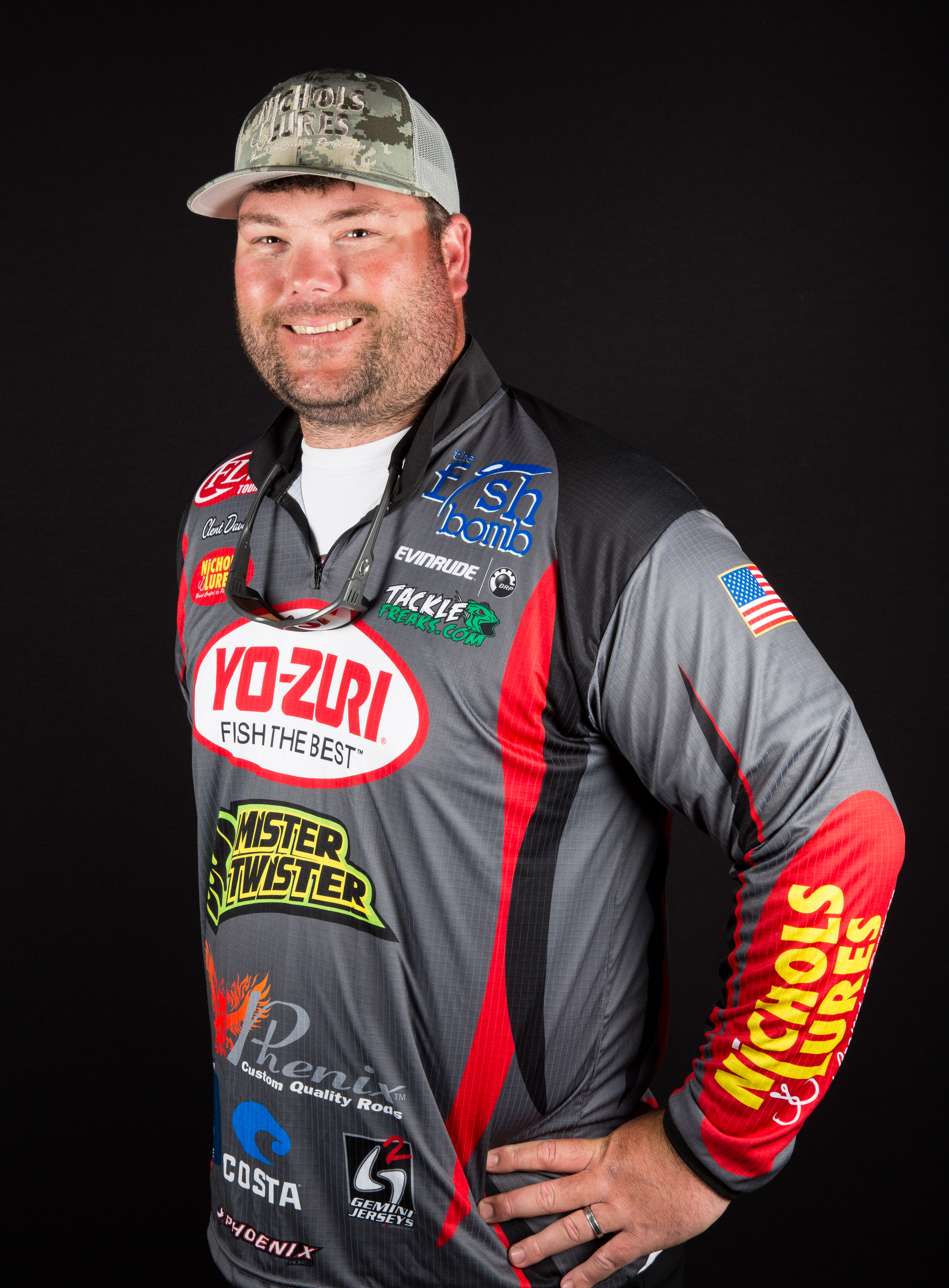 After winning Rookie of the Year on the Walmart FLW Tour in 2012, Davis is now a regular force to be reckoned with on Tour. Although he considered one of the “Young Guns” of the FLW Tour, Davis has quite a bit of tournament experience. Davis first started fishing tournaments at 10 years old, and decided that this was his dream career at the ripe age of 12. Davis fished in numerous tournaments on the Coosa River chain throughout his high school days before starting a bass club at the University of Montevallo in Alabama. In their first season, the club became Southern Conference Champions. Davis began competing at the Rayovac level, then fished for one season as a co-angler before moving to the front of the boat. Davis fished his rookie season as a pro in 2012 and hasn’t looked back.