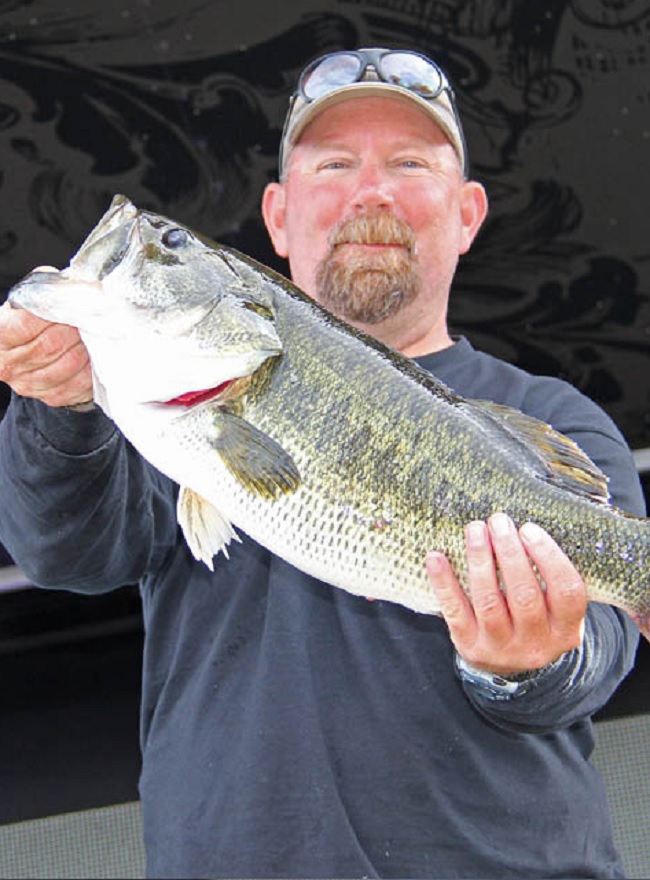 Jeff Michels has blazed a trail of glory in FLW competition on the west coast. Since he started fishing the Rayovac FLW Series Western Division he has banked top 10 Angler of the Year finishes four times and won it twice. Michels also picked up Rayovac wins 2007 and 2011 and has proven to be a versatile and dynamic angler on the west coast.