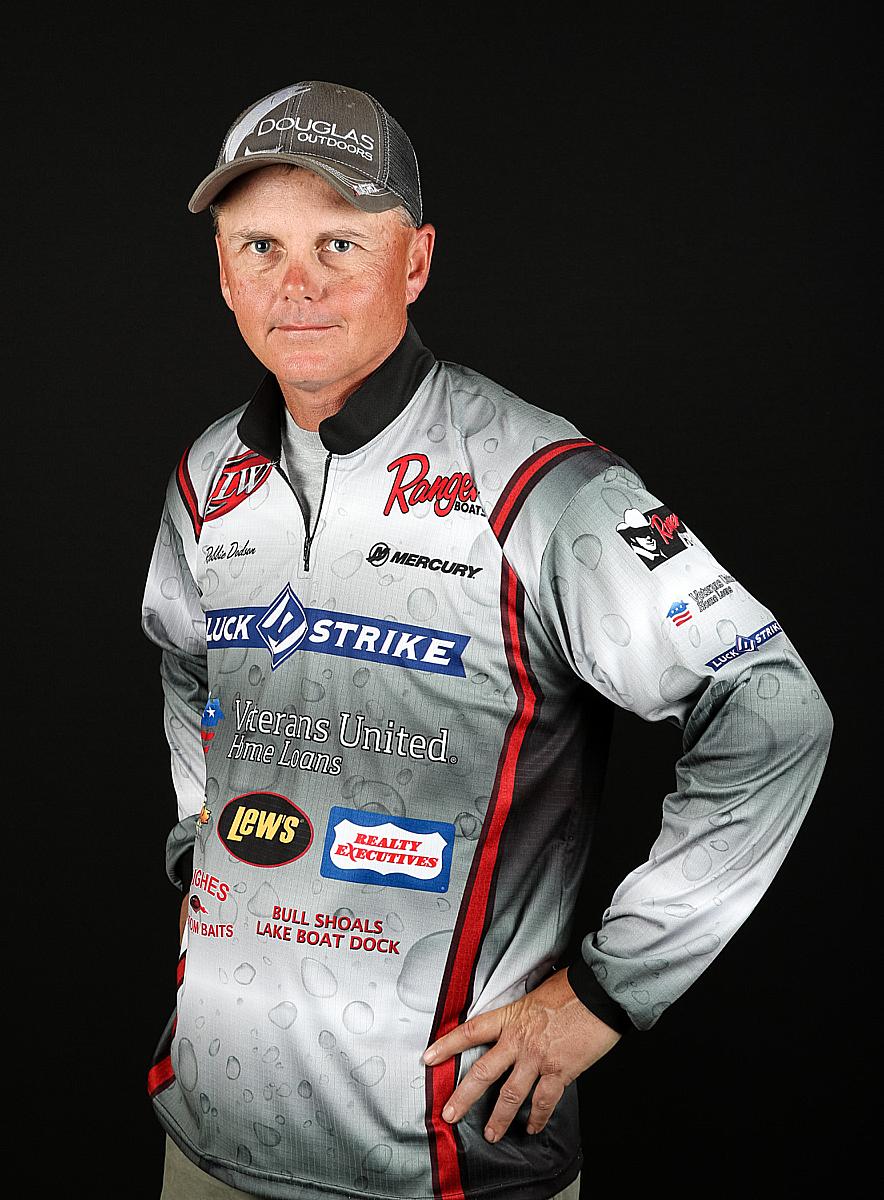 Since his first season in 2009, Dodson has showed remarkable consistency. In 2011, he notched a sixth-place finish at Lake Chickamauga, a third-place finish at Pickwick Lake and charged on to end the season with a 14th-place finish at the Forrest Wood Cup at Lake Ouachita. Dodson has also found great success in the EverStart series, where in 2012 he ended up second in the EverStart Angler of the Year race anchored by a victory at Bull Shoals in early April. When not fishing, Dodson enjoys spending time with his wife Becky and their two daughters.