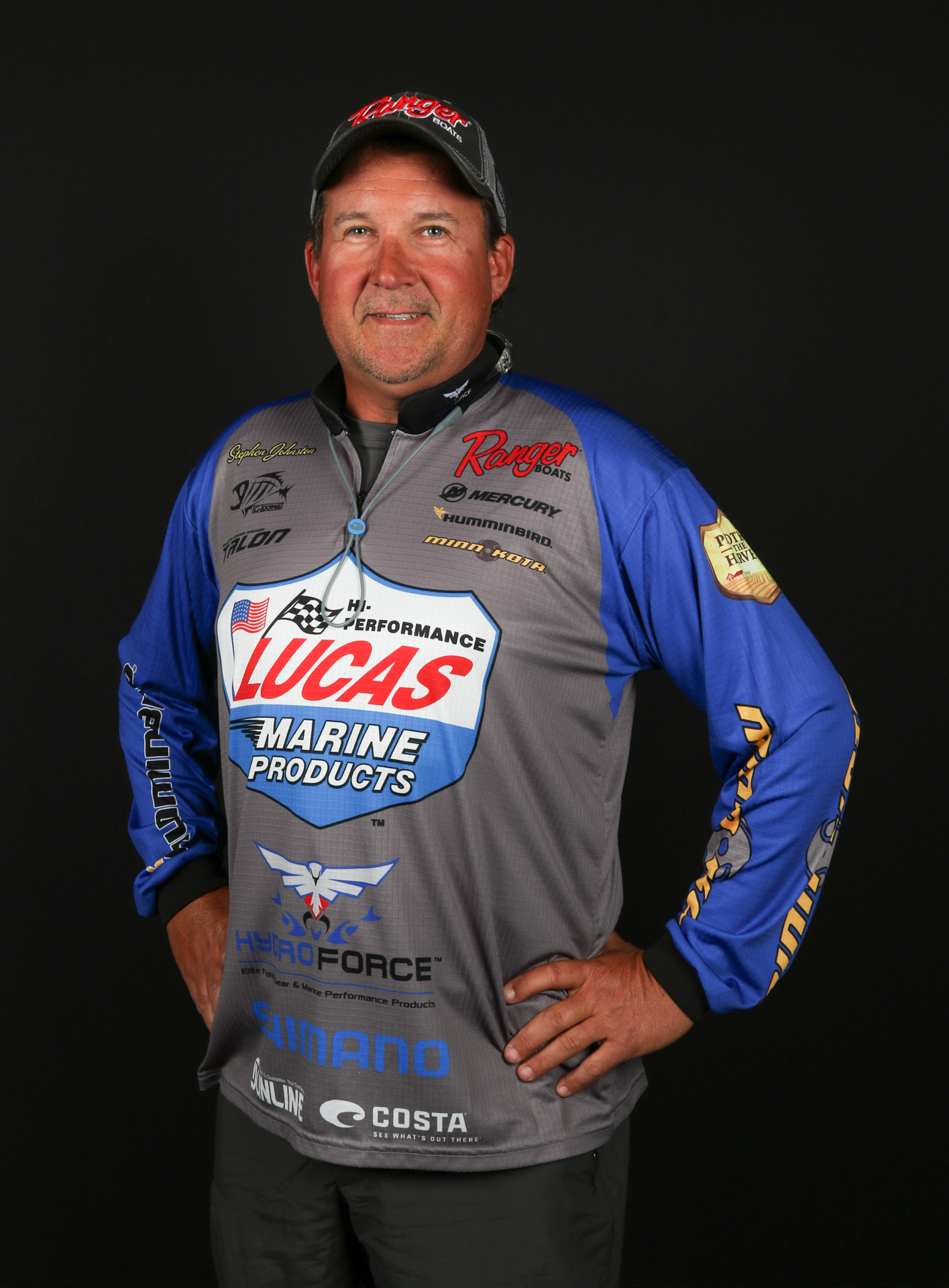 Johnston has won over $250,000 with FLW and established himself as a force in tournament competition all around Texas. Johnston has fished with FLW since 1998 at a variety of levels and 2014 marks his first time at the Forrest Wood Cup. Johnston has been a full-time fishing guide on Toledo Bend and Sam Rayburn for 24 years. When he isn’t fishing a tournament he’s still on the water.