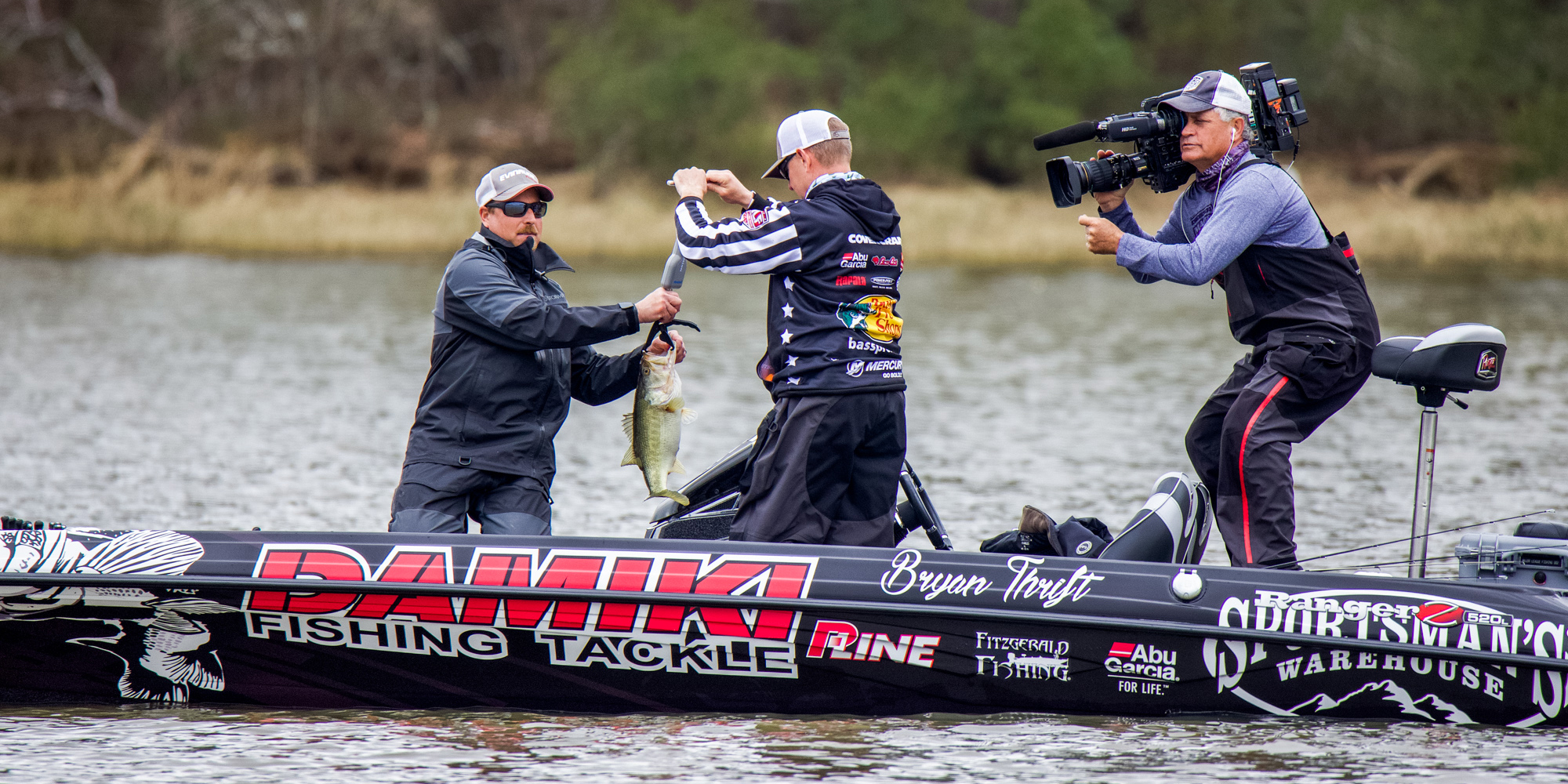 “Major League Fishing is overwhelmingly the number one rated show or series in the fishing category across all networks, and the 2020 Bass Pro Tour on Discovery Channel is a critical piece of that schedule,” said Jim Wilburn, Major League Fishing President and CEO. “In 2019, MLF was the highest-rated series to ever air in the Discovery outdoor block. We look forward to bringing new fans to the sport with our return to Discovery Channel on July 4.”

Following a mid-season interruption to minimize the spread of COVID-19, the 2020 Bass Pro Tour includes five Stages. Each Stage features six days of competition: four days of Qualifying Rounds featuring the full field of 80; a one-day Knockout Round, culminating into the final 10 competing in the Championship Round. To meet preexisting production timelines, MLF on Discovery Channel brings fans the drama of the Knockout and Championship Rounds from Stages One, Two, Three, and Five, and all six days of the Toyota Heavy Hitters Presented by Venmo.

Using SCORETRACKER®, fans and anglers alike keep track of the changing field as each fish changes the standings in real-time until time runs out at the end of Period Three. Each episode culminates into the Championship Round of Stage Five. Standings after Stage Five determine 2020 Season Points Champion as well as qualifiers for the 2021 Heavy Hitters and the Bass Pro Tour Championship: REDCREST, scheduled for February 21-29, 2021 in Tulsa, Oklahoma.