A Stacked Top 10 Battles It Out for REDCREST Trophy 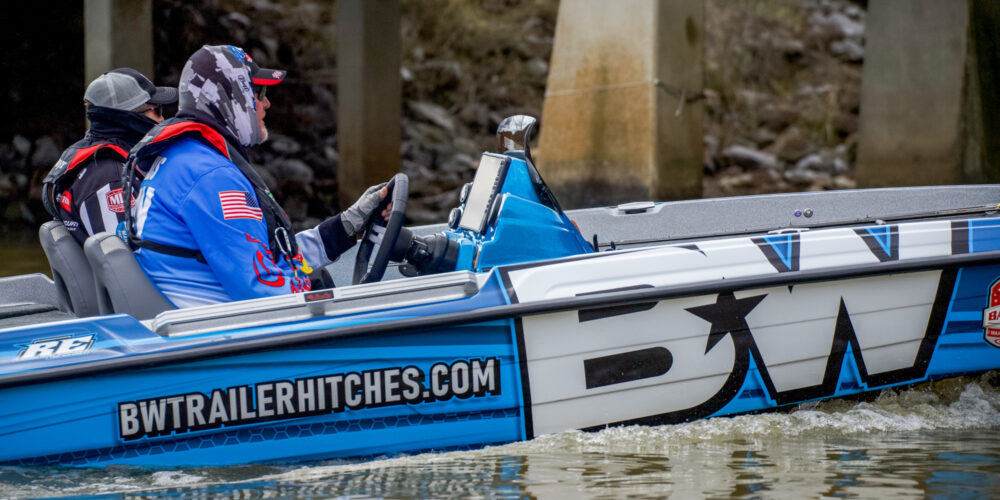 EUFAULA, Ala. – The MLF Bass Pro Tour roster is widely considered the best group of bass anglers in the world. The Top 40 of those anglers, based on last season’s standings, are competing this week on Lake Eufaula.

The 10 anglers who qualified for the Championship Round will have run the gauntlet and survived against an impressive field. And the resumes of the anglers remaining are eye-popping.

Collectively, their resumes include the following mind-blowing statistics.

One of the 10 anglers will add another major title to their resume and take home the trophy at REDCREST 2021 Presented by Old Wisconsin Sausage.

Both Thrift and Dudley enjoyed long and successful careers on the FLW Tour before joining the Bass Pro Tour to begin the 2020 season. Each made REDCREST in their first attempt and will be fishing the Championship Round on Lake Eufaula for $300,000.

Thrift’s resume is stellar, and the way he’s fishing this week, he has a great shot to add to it. He’s won over $3 million in his career, added a Forrest Wood Cup title in 2019, and claimed two FLW Tour Angler of the Year titles.

Dudley has earned over $4 million dollars in his professional career. Along the way, he collected four FLW Tour Angler of the Year titles and also added a 2003 Forrest Wood Cup win on the James River in his home state of Virginia.

Wheeler and Gagliardi Looking for Another Major Title

Jacob Wheeler is arguably the best angler in the world right now and has a Forrest Wood Cup win, MLF World Championship, BFL All-American title and over $2.2 million so far in his fishing career.

Anthony Gagliardi has earned both an FLW Tour Angler of the Year title and Forrest Wood Cup victory. The South Carolina angler has amassed nearly $2.2 million in winnings in his pro career and will add to that this week.

Mark Davis has had a legendary career so far, and he’s not done yet. Among his lengthy accolades are three Angler of the Year titles and a Bassmaster Classic win in 1995, the same year as one of his AOY titles. He’s also won over $2.3 million in his career.

Takahiro Omori also won a Bassmaster Classic winner and will be appearing in the Championship Round at REDCREST. He’s earned over $2.7 million in his career. DeFoe also has a Classic win to his name and over $2.2 million winnings to his name so far.

While Michael Neal, Zack Birge and Dustin Connell don’t hold Angler of the Year titles to their name, one of them will surely win one soon. They’re all young stars in the game with seven wins and nearly $2 million in winnings between them.

Birge and Neal also secured top ten finishes in the inaugural Bass Pro Tour REDCREST in 2019 on the Upper Mississippi, with Birge finishing fourth and Neal in 10th.