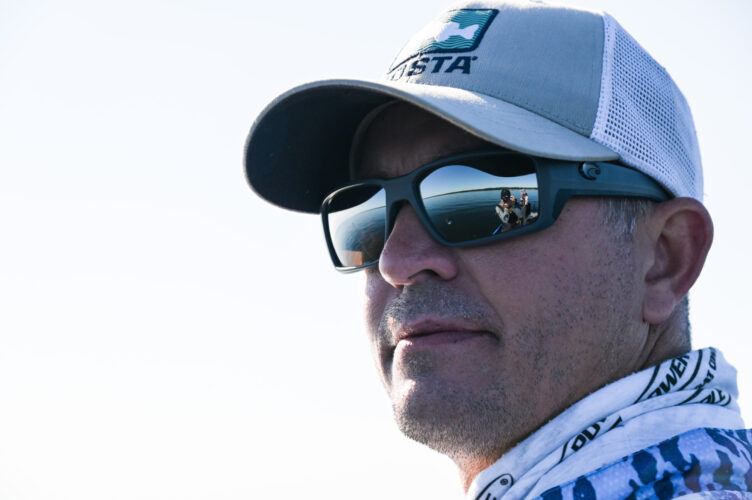 ONAMIA, Minn. – Casey Ashley got off to a strong start on Day 2 of Bally Bet Stage Seven Presented by Minn Kota, stacking up over 25 pounds of Mille Lacs Lake smallmouth in the first period en route to a Top 20 finish on the day. Ashley did most of his damage on the day with a jerkbait and will enter his second competition day on Tuesday with a 9-pound cushion above the Toro Cut Line.

Ashley’s consistency in 2022 had him sitting 21st in Bally Bet AOY points heading into Stage Seven. Now he’s laying the foundation for a strong finish to the season, plus a shot at glory during REDCREST IV in March.