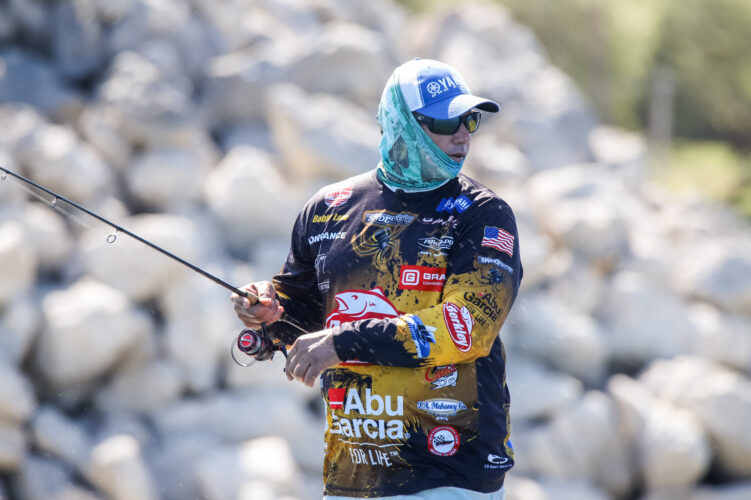 AUSTIN, Texas – After a sunny and warm day on Lake Travis, the Championship Round wrapped up during the Berkley Stage Two Presented by Mercury in Texas. While Jacob Wheeler took the early and commanding lead, that didn’t mean game over for the remaining nine MLF pros. It was a fight to the finish, with Wheeler coming out on top by just 2 ounces over second-place Bobby Lane.

Get the on-the-water look from Stage Two’s Championship Wednesday as 10 anglers battled for a $100,000 payday!