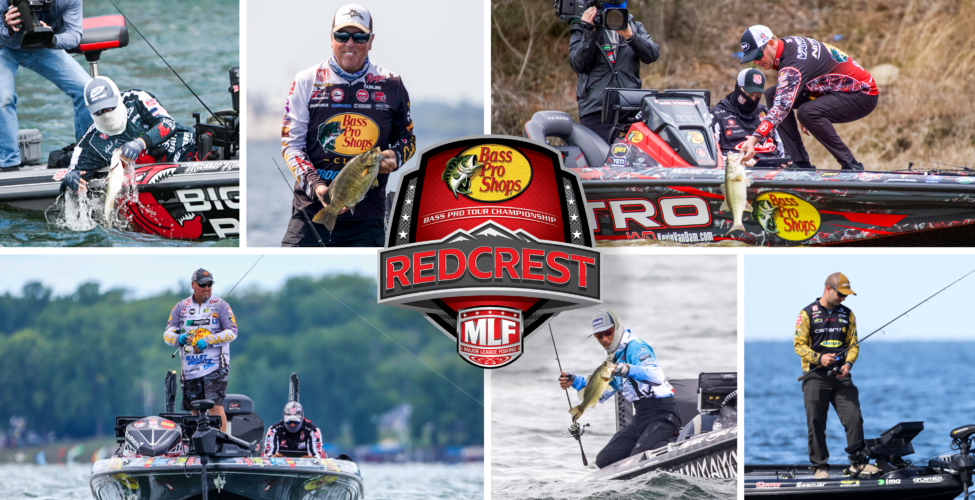 Forty anglers will descend on Charlotte, North Carolina, next spring for REDCREST IV on Lake Norman. These 40 pros battled throughout the 2022 Bass Pro Tour season for the right to compete for a $300,000 payday and the fourth REDCREST trophy in existence. Will we see Dustin Connell or Edwin Evers add a second piece of silver-and-red hardware to their mantle, or will a new name be forever etched into bass fishing history as the REDCREST champion? Here are the 40 competitors who qualified to compete at REDCREST IV come March 8-12, 2023.