GALLERY: Top 10 Takes Off on Watts Bar with an Eye on the Trophy 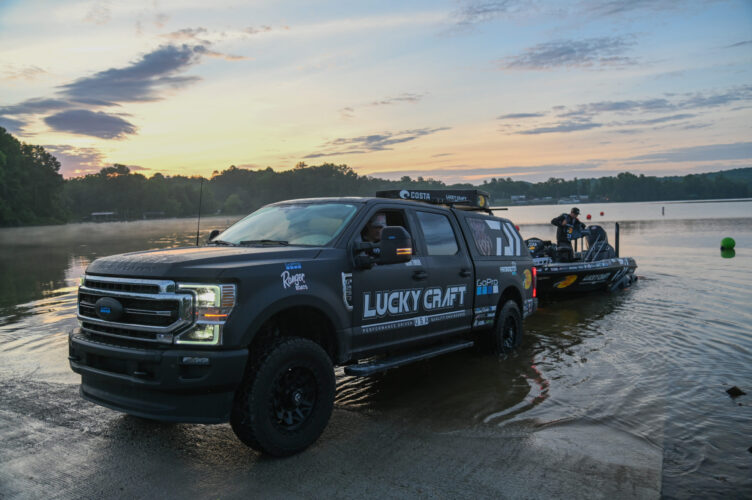 SPRING CITY, Tenn. – While the week started with 80 of the best pros on the planet, the field has been trimmed down to ten for the Championship Round of General Tire Stage Five Presented by Covercraft. The Top 10 includes legends of the sport, like Kevin VanDam, Mark Davis, and Jacob Wheeler, and there are also two Bass Pro Tour rookies in the mix: Dakota Ebare and Ryan Salzman.

While Tennessee pro David Walker qualified for the Championship Round early in the week, Alton Jones punched his ticket in the final minutes of the Knockout Round. With the weights zeroed to start the day, everyone in the Top 10 has a shot at the title on Watts Bar Lake. Watch it unfold on the MLF NOW! live stream, the MLF mobile app, or on MyOutdoorTV.com.