GALLERY: VanDam Preps to Make ’em Sweat During the Championship Round 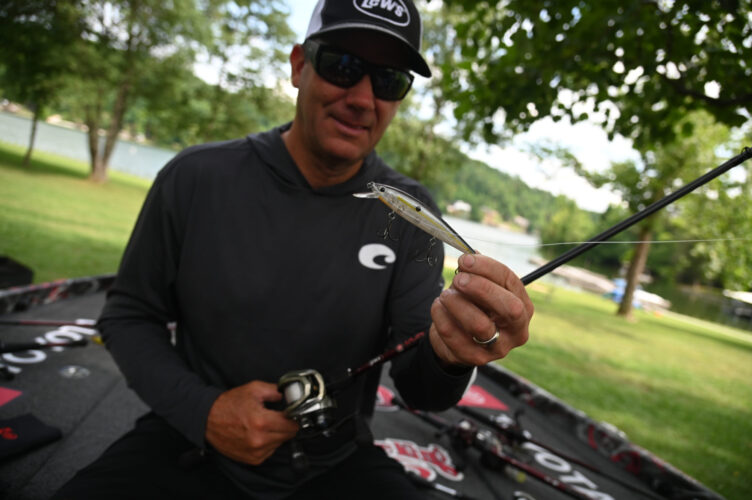 SPRING CITY, Tenn. – Kevin VanDam has fishing on Tennessee River lakes down to a science, but Watts Bar Lake didn’t set up exactly as he expected it to this week. For years, VanDam has insisted that fishing ledges is the only way to win on TVA lakes in June. But VanDam’s game plan is to stay shallow during the Championship Round of the General Tire Stage Five Presented by Covercraft.

Take an up-close look at what VanDam rigged up before launching onto Watts Bar Thursday morning.