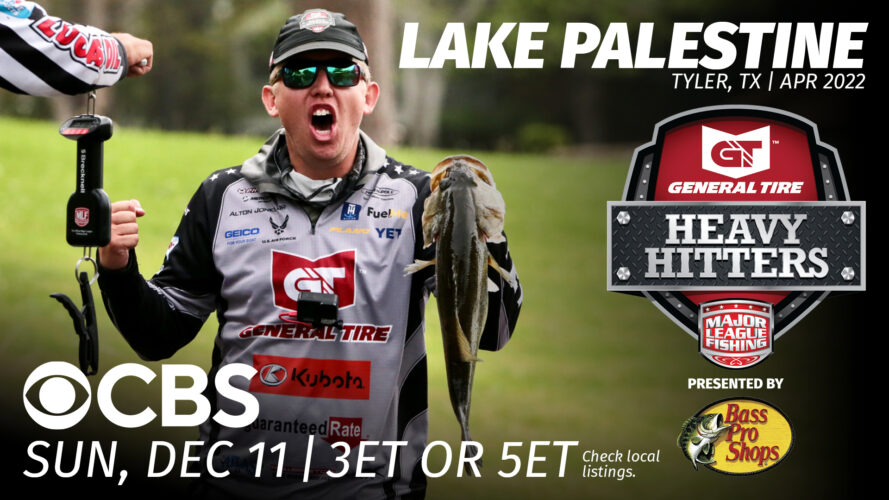 Sunday’s airing on CBS will showcase highlights from all six days of competition, with behind-the-scenes angler commentary and interviews as well as one of the most dramatic third-period comebacks in Major League Fishing history.