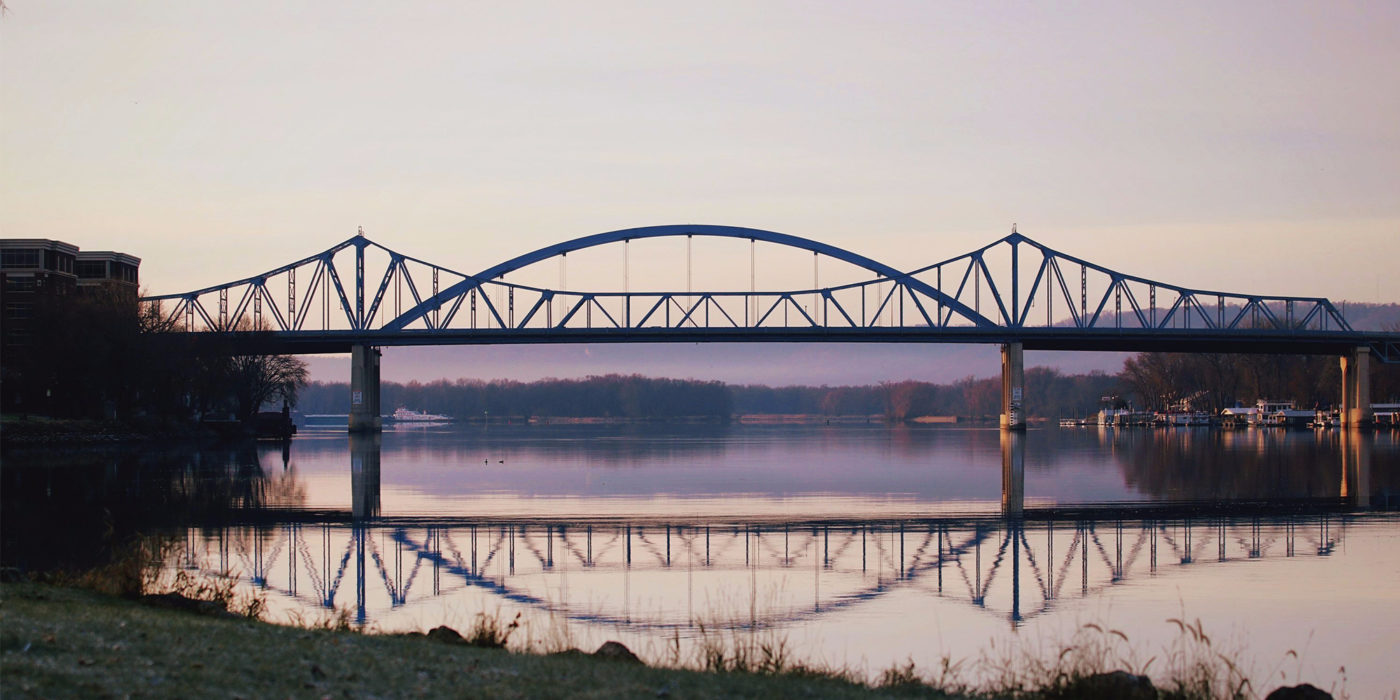 La Crosse, Wis., and the scenic Upper Mississippi River region will serve as host to MLF's first tour season championship, the Redcrest. It is scheduled for Aug. 19-25 and will host 30 anglers who qualified by points from the Bass Pro Tour. (Photo by Megan Kirking, Explore La Crosse)

Major League Fishing’s® Bass Pro Tour has been rocking the professional bass fishing world since its January debut, and the league announced today that the season-ending championship for the tour will be titled “REDCREST”.

La Crosse, Wisconsin, will serve as host to the first REDCREST event, which will be held August 19-25, 2019.

The competition will take place in the bass-rich waters of the Upper Mississippi River and feature the top 30 anglers who have accumulated the most qualifying points over the course of the 2019 Bass Pro Tour’s eight-event season.

“Explore La Crosse is ecstatic to host the inaugural MLF Bass Pro Tour Championship, the REDCREST,” said A.J. Frels, Executive Director for Explore La Crosse. “The scenic Upper Mississippi is one of the best river bass fisheries in the country for largemouth and smallmouth. Expect huge numbers of fish, possibly even some MLF record-breaking numbers, to be caught.”

Along with the competition days, REDCREST will also feature a community expo with Bass Pro Tour sponsors, Friday to Sunday, August 23-25.  All activities, including interaction with the pros, are free and open to the public.

“We are excited about the upcoming event in La Crosse,” said MLF Executive Vice President and General Manager, Don Rucks. “This will be our first big event where we will push fan engagement to the highest point. I encourage you to keep an eye out for what’s coming.”

Rucks also provided the origin of the REDCREST name, explaining that the prominent red MLF logo itself is symbolic – a crest – representing MLF’s family-like atmosphere among the league’s anglers, sponsors, fans and host communities.

“A crest is also the highest point of a mountain, therefore REDCREST is our pinnacle of achievement – the peak of proficiency. Every MLF angler wants to be the best of the best, and all want the right to prove it by first earning an entry into REDCREST, and then winning the event,” Rucks added.

The La Crosse County venue knows about family, too, as the area has something for everyone who puts Redcrest on their family calendars for a summer visit.

“We have world-class fine dining, incredible arts, outdoor recreation in hiking, biking, and paddling, a variety of attractions and so much more for the entire family to enjoy. Join us for Redcrest so we can show you an unforgettable experience,” said Frels.

“La Crosse may be on the western border of Wisconsin, but it is in the heart of an outdoorsman’s paradise,” said Michael Mulone, Senior Director of Events and Partnerships for MLF. “The region is packed with adventure opportunities and it will be our pleasure to highlight this beautiful destination to a national audience.”

It was late last year when Major League Fishing first announced plans of expansion that included the 2019 Bass Pro Tour. The first competition was held in late January, and the series will hit the mid-season mark next week when the Bass Pro Tour Stage Four takes place in Dayton, Tennessee at Lake Chickamauga, April 9-14.

For more information on Redcrest and all MLF news, visit MajorLeagueFishing.com.

Founded in 2011, Major League Fishing (MLF) brings the high-intensity sport of competitive bass fishing into America’s living rooms on Outdoor Channel, Discovery, CBS, CBS Sports Network, World Fishing Network, Sportsman Channel and on-demand on MyOutdoorTV (MOTV). New for 2019, the Bass Pro Tour consists of eight events and a championship streamed live onwww.MajorLeagueFishing.com and MOTV. MLF uses the entertaining and conservation-friendly catch, weigh and immediate-release format where every scorable bass counts and the winner is the angler with the highest cumulative weight. For more information on the league and anglers, visit www.majorleaguefishing.com and follow MLF on Twitter, Instagram and Facebook. For more in-depth coverage, see Game & Fish magazine, the official publication of MLF.