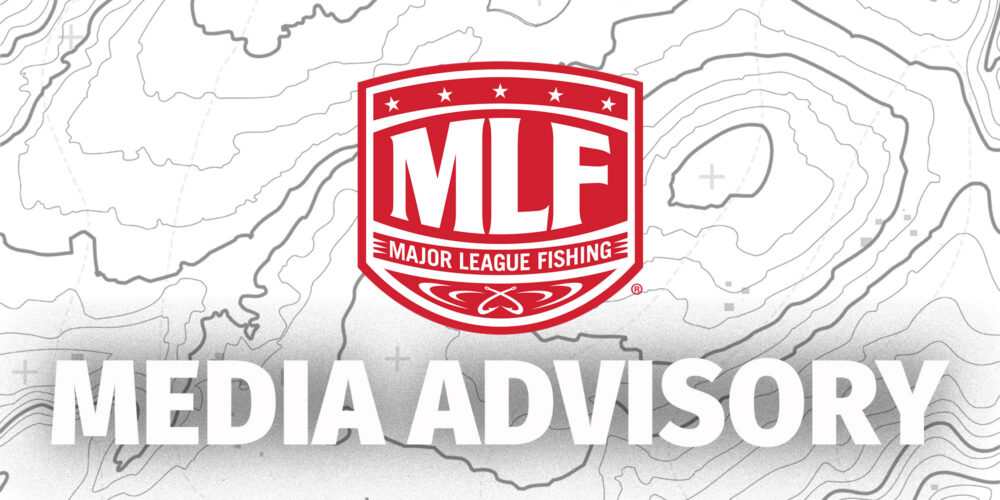 Based on the response from fans and anglers, we realize that we have created some confusion regarding the two-line regulation at the Mille Lacs tournament, and we would like to clarify the situation.

Major League Fishing bears the full responsibility for what happened with the Minnesota Department of Natural Resources (DNR) violations.

As previously stated, MLF Bass Pro Tour Rule No. 33 permits an angler to utilize a second line once per period. It was an oversight that this rule directly violated the Minnesota DNR fishing regulations, and we did not properly communicate that to our anglers this week as we normally do. It is correct that two anglers received citations from the MN DNR, however, Major League Fishing takes full responsibility for those violations and the league will pay the fines that our anglers incurred.

The two-line rule was created as a compelling aspect of fishing to create excitement for the competitive and viewership experience. The rule, however, does not comply with Minnesota DNR regulations. This is MLF’s mistake.

Again, we sincerely apologize to the State of Minnesota, the Minnesota DNR, the outdoorsmen and women of Minnesota, and our Bass Pro Tour anglers for creating this conflict. We have implemented new processes to ensure this error does not occur again.