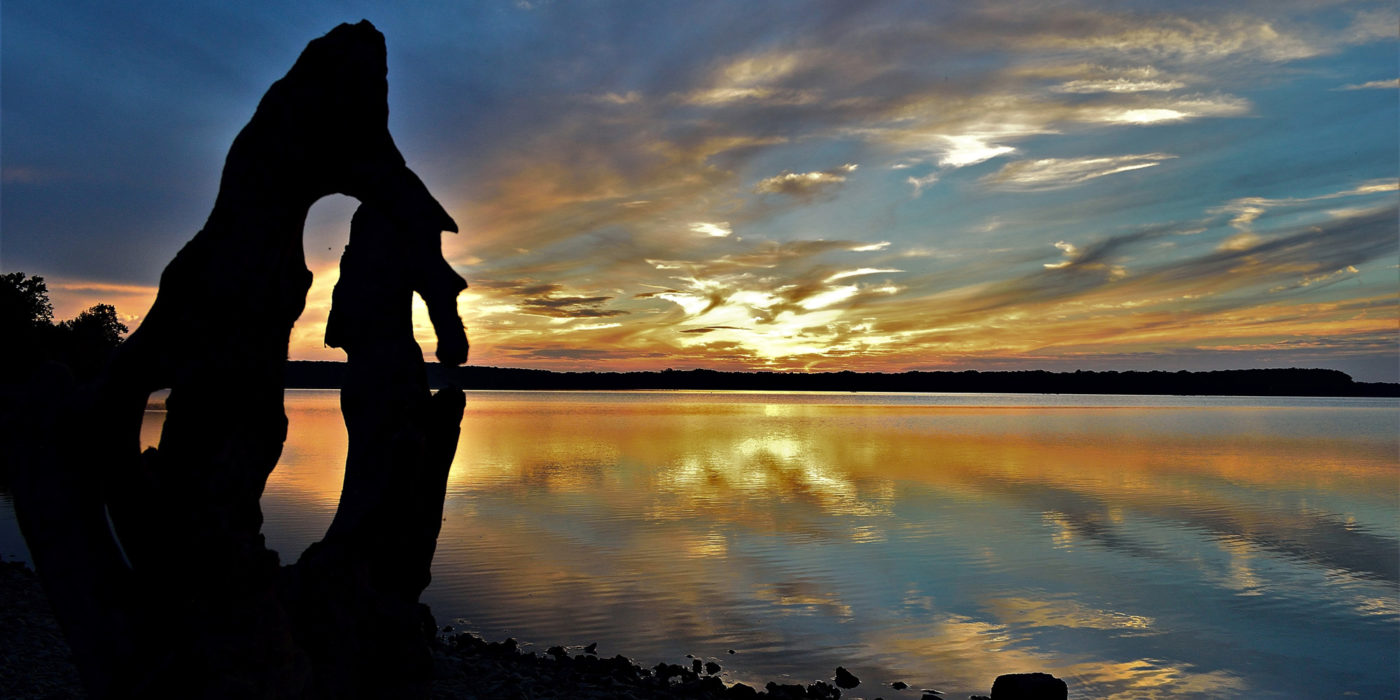 Simply called Grand Lake by most, the 72-square-mile reservoir sprawls across much of Oklahoma’s northeastern corner. It is the state’s third-largest body of water in size, but offers the greatest diversity in depth and structure.

“We are so excited to have the MLF Bass Pro Tour coming to Grove and Grand Lake O’ the Cherokees,” said Donnie Crain, President of the Grove Area Chamber of Commerce. “Our lake has rightfully earned a reputation with professionals and amateurs alike as one of America’s top bass fishing lakes.

“Hosting an MLF Bass Pro Tour competition solidifies that reputation even more because of the event’s prestige and pro lineup. We look forward to hosting MLF’s great anglers and invite everyone to come join us in Grove to meet them and see for yourself why Grand Lake is so wonderful to visit and fish.”

High-profile, big bass events are no stranger to the 79-year-old lake, especially in more recent years since the City of Grove, the Oklahoma Dept. of Wildlife Conservation and the Grand River Dam Authority have teamed up to complete millions of dollars in improvements to the Wolf Creek Park and Boat Ramp area near downtown Grove.

“Few places can rival the venue, enthusiasm expertise afforded by Grand Lake, the Wolf Creek facility and the folks of Grove,” said Michael , MLF Senior Director, Events & Partnership. “There’s no doubt the red carpet will be rolled out for this event and that the fishing here will make for a genuine shootout among the country’s very best anglers.

“Of course, we also like the fact that Grand is in MLF’s own backyard, and that means our fans will have a chance to meet a lot of MLF staff from our Tulsa headquarters. Don’t miss this one!”

The Grand Lake Stage Seven event is the penultimate in the eight-event Bass Pro Tour season. Two have been held to date, with Stage Three taking place at the end of the month in the waters of Raleigh, North Carolina. The Bass Pro Tour season will culminate with a championship held in August.

The Grand Lake competition, as with each of the Stages, will result in its own two-hour television episode that will air on Discovery Channel in the fourth quarter of 2019. It will repeat on Sportsman Channel in first and second quarters 2020.

For more information about MLF and its anglers, rules and sponsors, visit MajorLeagueFishing.com.

Founded in 2011, Major League Fishing (MLF) brings the high-intensity sport of competitive bass fishing into America’s living rooms on Outdoor Channel, Discovery, CBS, CBS Sports Network, World Fishing Network, Sportsman Channel and on-demand on MyOutdoorTV (MOTV). New for 2019, the Bass Pro Tour consists of eight events and a championship streamed live on MajorLeagueFishing.com and MOTV. MLF uses the entertaining and conservation-friendly catch, weigh and immediate-release format where every scorable bass counts and the winner is the angler with the highest cumulative weight. For more information on the league and anglers, visit MajorLeagueFishing.com and follow MLF on Twitter, Instagram  Facebook. For more in-depth coverage, see Game & Fish magazine, the official publication of MLF.