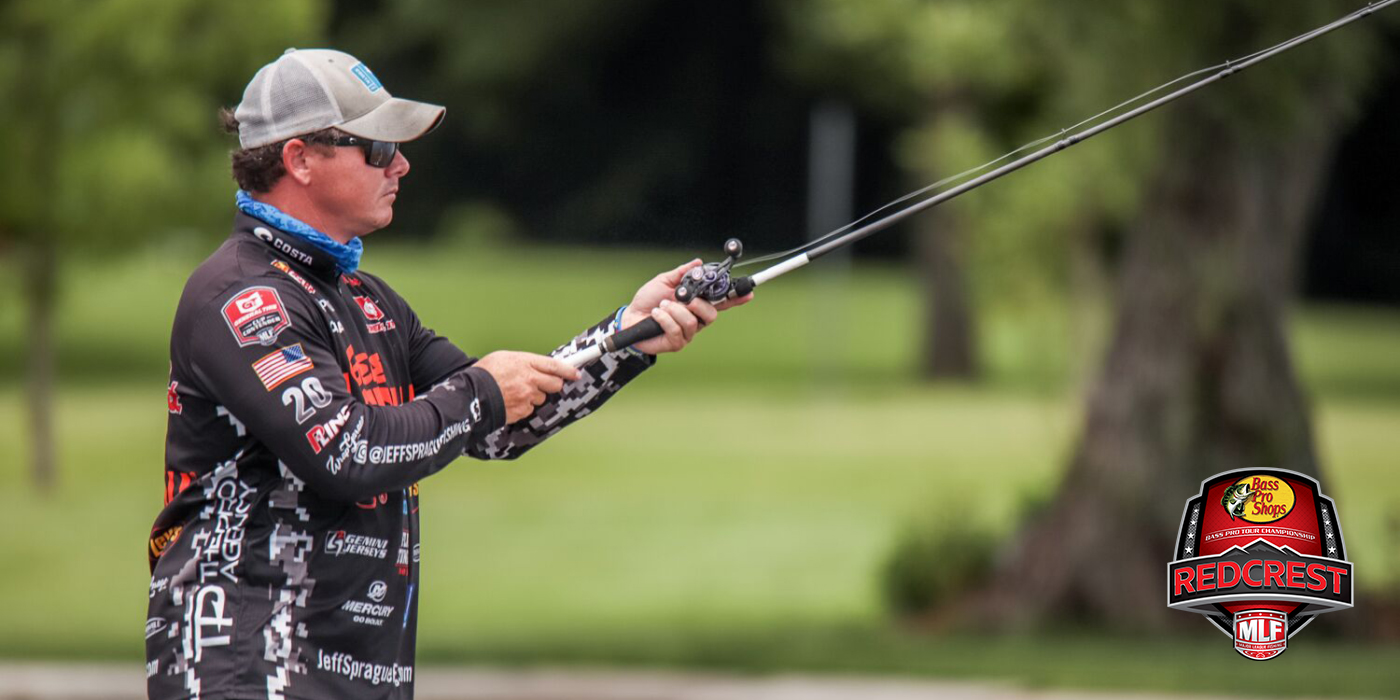 TULSA, Okla. – The picture that was once muddled with different scenarios and points calculations is now clear and concise, we have our 30 pros that will be competing in the first-ever Bass Pro Tour REDCREST Championship. After eight grueling Stages on the Bass Pro Tour, these 30 anglers rose above the rest to qualify for a chance to win the final trophy of the year.

Back to America’s Dairyland

Stage Eight just wrapped up in Neenah, Wisconsin where we saw Cliff Pace take home the championship by edging out Bobby Lane. Travel 161 miles to the west to La Crosse and Lane will have an opportunity to win a championship of his own without Pace in attendance.

“I really like the fishery because it has a lot to offer,” Lane said. “The current you deal with in the rivers is something we haven’t seen yet. There’s all kinds of stuff you can fish there whether it’s docks, flooded bushes if the water is up, current swings, channel swings, or marinas. There’s just so much to offer. It’s the kind of place that you can just put 50 rods on the deck, just junk fish and still have a great day catching largemouth and smallmouth.”

Randall Tharp was the last man to qualify for the REDCREST Championship, beating out Randy Howell for that final spot by just six points. Tharp is excited to return to western Wisconsin because it is a place where he has had some recent success. The Florida pro notched a third-place finish there just last year on the Bassmaster Elite series and a 17th-place finish in 2016. The Honey Badger is ready to get back to the Badger State at the end of August.

“La Crosse is really special to me,” Tharp revealed. “I’ve had two really good events there so having a championship event on a body of water that really suits you is awesome.”

Ready to Taste a Championship

Jeff Sprague easily qualified for the REDCREST Championship after finishing in second place in the Race for the Points Championship behind Edwin Evers. The battle for the top spot came all the way down to the final Stage of the season before Evers came home with the crown. Sprague has taken a couple of days to shake off the second-place finish and has now set his sights on going after a REDCREST title.

“I’m ready to get back in the saddle,” Sprague said. “I had a mediocre event in Stage Eight. It wasn’t a bad event, but it just so happened it was the event I really needed to do well at but it didn’t work out. I’m ready to get back in the boat and to get the juices going again. After Stage Eight, I came straight home to Texas and took my son fishing and remembered that fishing is fun. I want to go out there and have some fun.”

Jordan Lee rode his Stage One championship all the way to the seventh-place spot in the points standings. While Lee spent his regular season trying to capture another Stage championship, he always had the thought of what the postseason could bring in the back of his mind.

“Throughout the year it’s always on your mind that you want to make it to the championship,” Lee described. “You don’t want to be sitting at home when the big one is around. I’m excited to get there because La Crosse is a great venue and I’m looking forward to having a chance to be the first winner of the REDCREST.”