Time Off Allows Meyer to Reconnect with NorCal Smallmouth, Largemouth and Spots 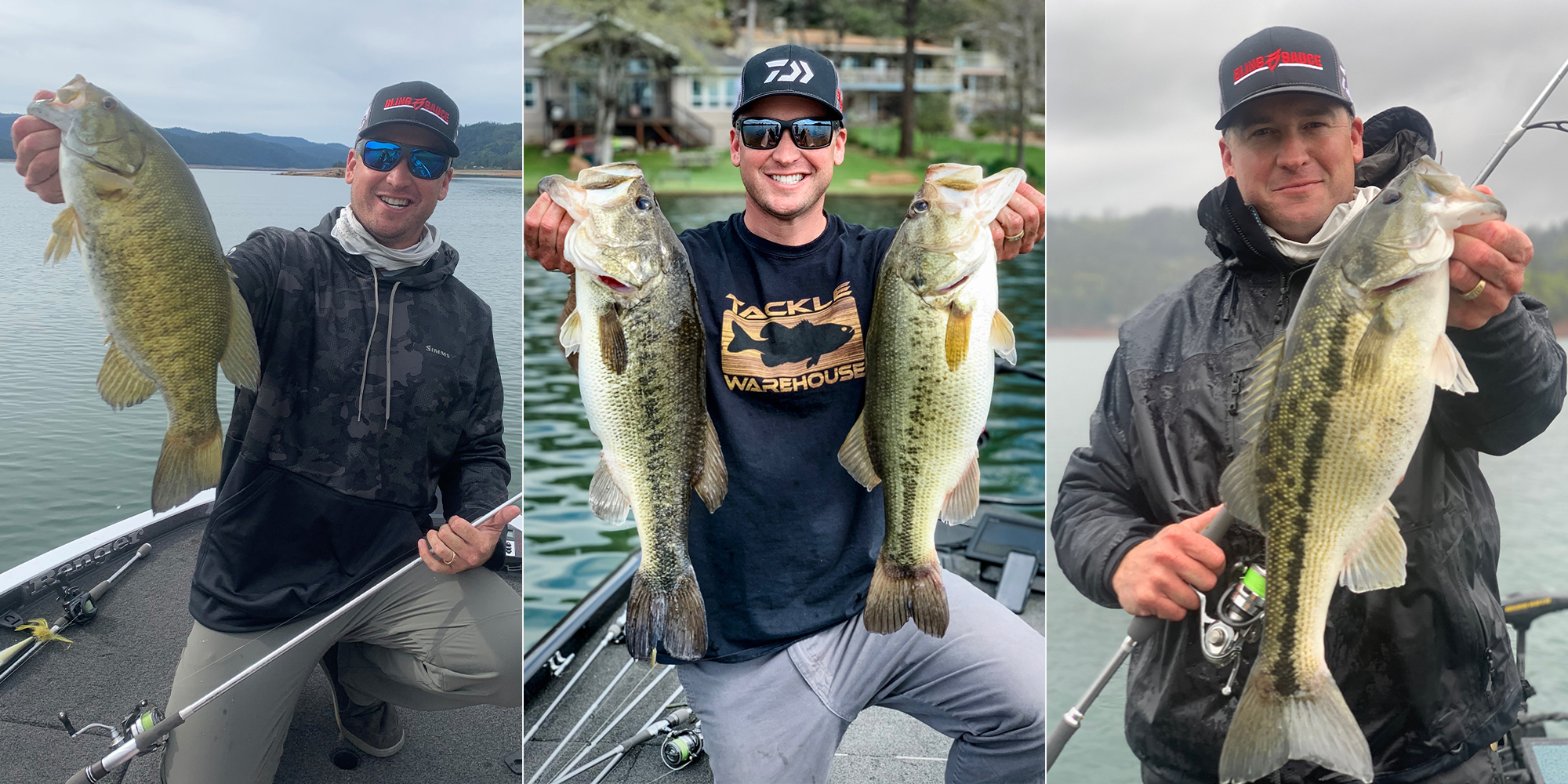 While Meyer's usual springtime tournament trail is on hold, he's been able to stay busy by practicing on the spawning lakes of Northern California. Photos courtesy of Cody Meyer

If you follow MLF pro Cody Meyer on social media, you’ll notice that he’s staying pretty busy during his time away from the Bass Pro Tour. Meyer’s affinity for spotted bass is well documented, but lately, he’s been able to sample some springtime Northern California largemouth and smallmouth for the first time in awhile because of the ongoing isolation.

“During this time of social distancing, I’ve been able to fish some different lakes that I haven’t been to in years,” Meyer explained. “I fished for smallmouth the other day on a lake I haven’t seen in 15 years. It’s cool to go to these new places to try and break them down like you’re at an MLF event.”

Meyer obviously spends most of his spring on the road fishing across the country, but hardly ever in California. The spawn is a special time of year for bass fishing, and California is no exception. Meyer says no matter the species, he thinks the Golden State can go toe-to-toe with any other state in the union.

“I feel like California is a very underrated bass fishing state,” Meyer stated. “People think of California and they think ‘Los Angeles,’ but I’m a 10-hour drive from there. We really have everything you could want in Northern California for bass fishing: mountain lakes, tidal water fisheries, and reservoirs that fluctuate 100 to 200 feet a year. It’s so cool to use these fisheries as a place to practice and stay sharp. It’s definitely something I hope to use to my advantage when we get back to it.”

During the 2 1/2-month off time, the Daiwa pro has been able to reeducate himself on how to catch spawning spotted, largemouth and smallmouth bass. They say it’s hard to teach an old dog new tricks, but Meyer has found himself getting better each day at sight fishing in NorCal’s clear waters.

“Fishing for all three species during the spawn is a great experience because they are all so different to try and catch,” he said. “Smallmouth aren’t that difficult to figure out, but the spotted bass are so much deeper when they bed up. Then there’s the largemouth, who are just super shallow and up in the grass and other vegetation.”

When fishing for spawning California largemouth, Meyer likes a 7-foot-6 to 8-foot Daiwa Tatula Elite with a high-gear ratio Tatula Elite Pitching and Flipping reel. He spools the reel with 20- to 25-pound Daiwa J-Fluoro. Meyer mentions he likes a heavier line for largemouth than he would use for spotted or smallmouth.

His set ups for smallmouth and spotted bass are pretty much exactly the same, with maybe a little heavier line for spots if you feel like it. He suggests a 7-foot-4 Daiwa Tatula Elite Cody Meyer Versatile spinning rod paried with a Tatula Elite LT reel. Meyer says that 8- to 10-pound J-Fluoro is perfect for those spawning smallmouth and spots that are on beds about 25 feet deep.

Luke Clausen Shares His Summertime Techniques for the Pacific Northwest