Salzman Swims and Flips on Wheeler 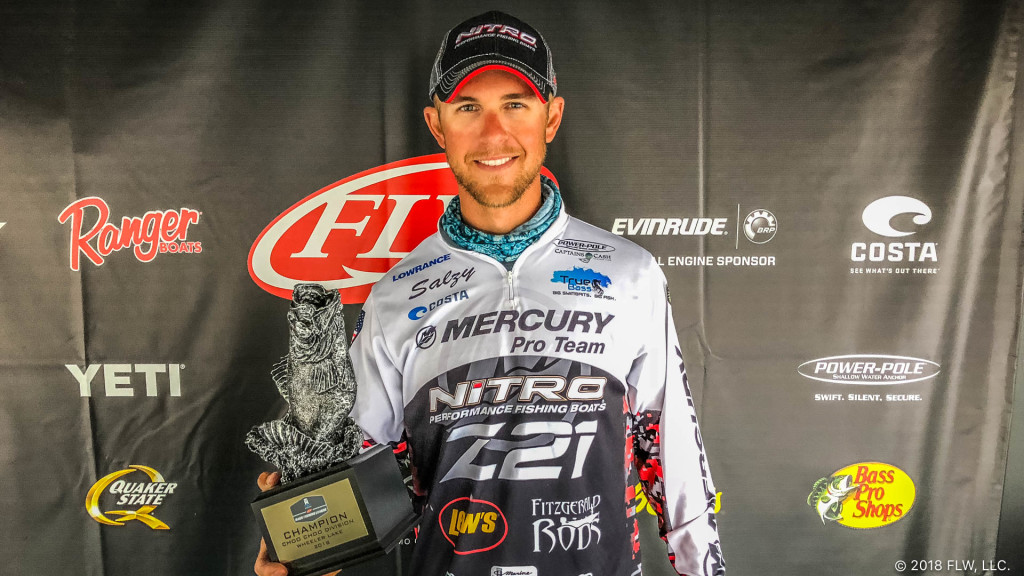 Salzman made a 72-mile run up the Tennessee River to fish the Guntersville Dam tailrace. He says his day started slow, but eventually got rolling around 9 a.m. From there, he caught the majority of his weight within 20 minutes.

“I didn’t get a lot of time to practice and it was the only thing I felt comfortable doing,” says Salzman, who earned his third career win in BFL competition. “I figured I’d be one of the only ones to make the long run, especially with the wind blowing.”

By 11 a.m., Salzman says his cranking battery began to die, so he made the decision to return to the ramp early. Fortunately, with the long run, his battery recharged to the point to where he could fish the final two hours of the day.

Lamb weighed a 7-pound bass – the heaviest of the event in the Boater Division – and earned the day’s Boater Big Bass award of $335. 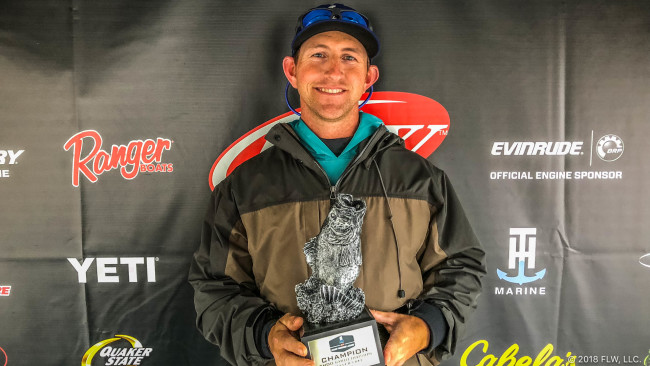 Frey caught the largest bass in the co-angler division weighing in at 8 pounds even. The catch earned him the day’s co-angler big bass award of $330.