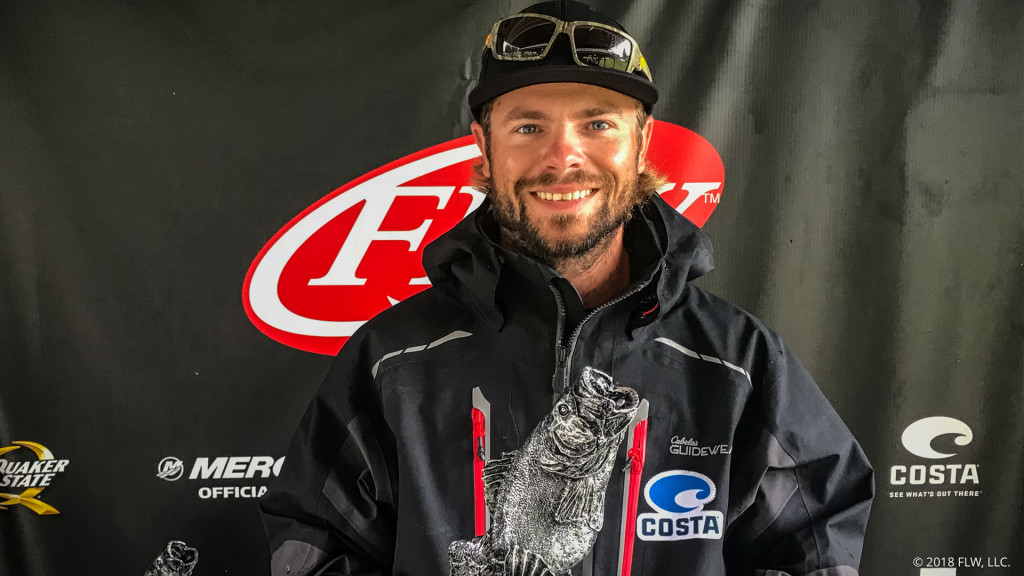 “I started out fishing pads on Saturday, but I didn’t have a fish in the boat at 11 (a.m.),” says Houston, who earned his second career win in BFL competition. “I decided to move and fish stretches of rock in the Black Hawk area of the lake. Other anglers seemed to be casting reaction-type baits like spinnerbaits and crankbaits, so I decided to slow down and drag a tube.”

“On Sunday I started by the ramp and a caught couple of keepers, but then went until 11:30 (a.m.) again without a bite,” says Houston. “I went down a stretch where I’d caught a couple on Saturday and caught two more. By that time, I’d already fished my main stretch from Saturday, but it seemed like they were pulling up on that rock later in the day, so I went back at about 1:30 (p.m.) and caught my biggest fish of the day. Those were the only five bites I got.”

Houston added that his second fish – a 2½-pounder – came from pads on a black Strike King KVD Sexy Frog.

Hiles caught a bass weighing 3 pounds, 12 ounces – the heaviest of the event in the Boater Division. The catch earned him the Boater Big Bass award of $570. 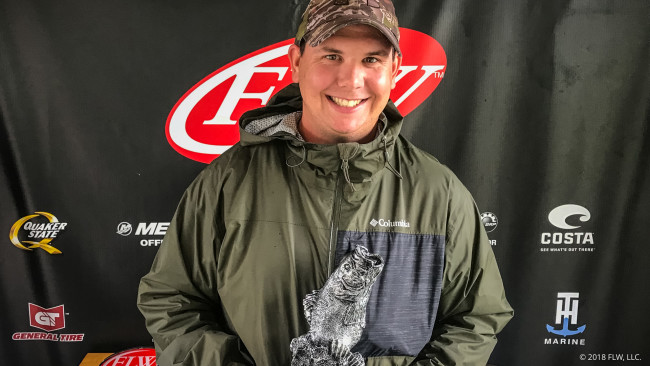 Logan Kaplon of Rural Valley, Pennsylvania, caught the largest bass in the Co-angler Division – a fish weighing 3 pounds even – and earned the Co-angler Big Bass award of $262.