Maglio the Man on Mighty Miss 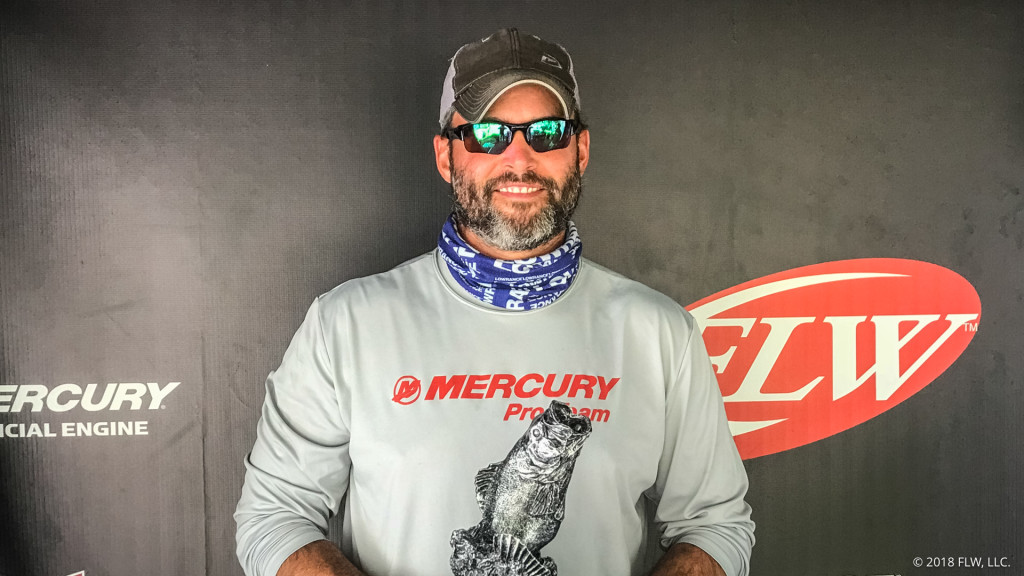 “I’ve been looking forward to this Super Tournament all year. This tournament is one of my favorites because it’s in the fall and provides a bigger payout,” says Maglio, who earned his first win in FLW competition. “The river rose about a foot from takeoff on Saturday to weigh-in on Sunday – it definitely made it tougher.”

Maglio states that the water he was fishing in Pool No. 8 managed to stay clear during the two days of competition. He says he caught all of his fish on moving baits – ChatterBaits, Rat-L-Traps and swim jigs, all in white or shad colors.

“In my rotation I would hit spots two or three times a day with different bait presentations,” says Maglio. “I caught fish from three different areas – grass, current seams and rocks. The largest shad were in the areas I was fishing and that is what the bass were feeding on.”

Kevin Johnson of Sparta, Wisconsin, caught a bass weighing 4 pounds, 13 ounces – the heaviest of the event in the Boater Division. The catch earned him the Boater Big Bass award of $877. 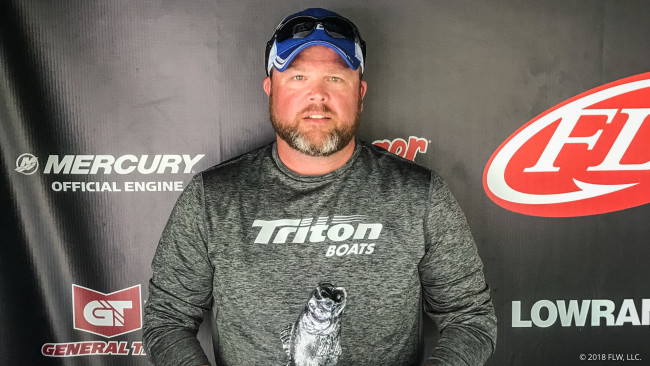 Andrew Hegerty of Colgate, Wisconsin, caught the largest bass in the Co-angler Division – a fish weighing 4 pounds, 4 ounces – and earned the Co-angler Big Bass award of $439.

The top 45 boaters and co-anglers in the region based on point standings, along with the five winners in each qualifying event, will be entered in the Oct. 25-27 BFL Regional Championship Lake of the Ozarks in Osage Beach, Missouri. Boaters will compete for a top award of a Ranger Z518C with a 200-horsepower Evinrude outboard and $20,000, while co-anglers will fish for a new Ranger Z518C with a 200-horsepower Evinrude outboard.