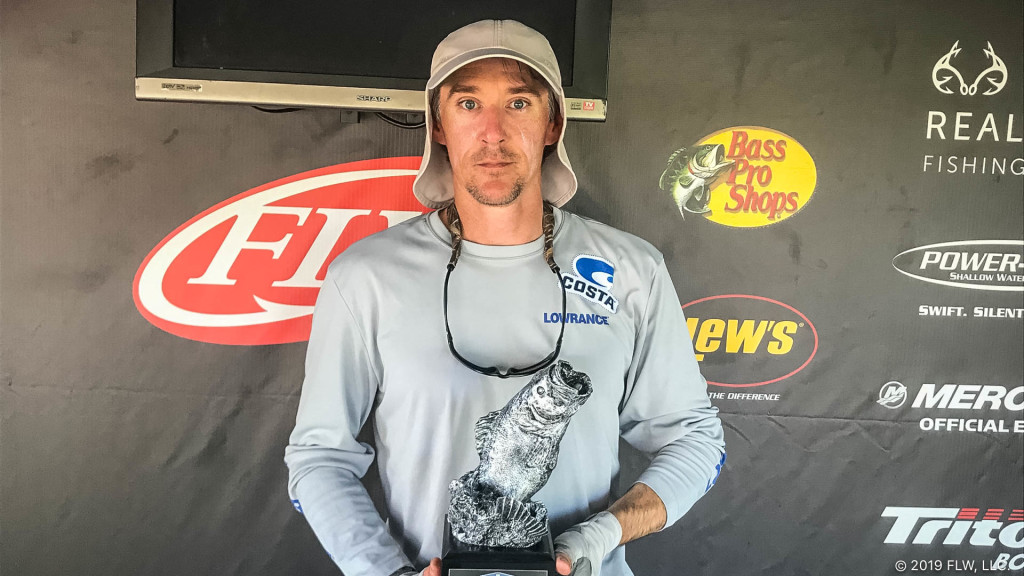 “I have been fishing Lake Sinclair for several years, but a lot of the guys in this tournament have much more experience than I do,” says Lanier, who earned his first career victory in BFL competition. “The key for me was making the right decisions as far as where I was fishing and my timing.”

Although Lanier wanted to remain tight-lipped about the specifics of his win, he did say that he was fishing mid-lake, targeting docks and seawalls with a spinnerbait.

“I was keying in on the baitfish – shad,” Lanier says. “The bite was a little better in the morning, but I ended up with nine or 10 keepers throughout the day.”

Lanier threw his spinnerbait on a custom spinnerbait rod with an Abu Garcia REVO reel and 17-pound-test monofilament line.

Cleveland and Michael Meason of Senoia, Georgia both caught a bass weighing 6 pounds, 10 ounces, so both split the day’s Boater Big Bass award of $585. 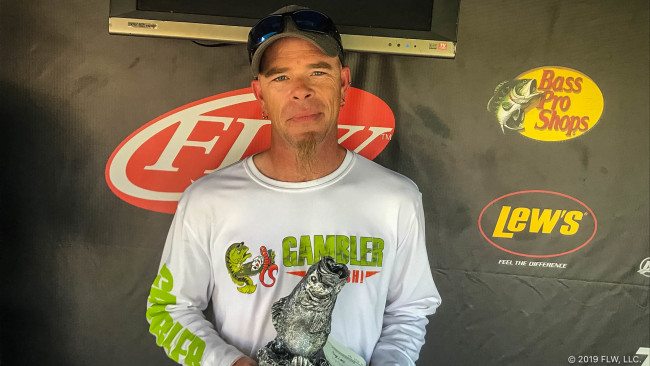 Glenn caught the largest bass in the Co-angler Division, a fish weighing in at 5 pounds, 14 ounces. The catch earned him the day’s Co-angler Big Bass award of $272.