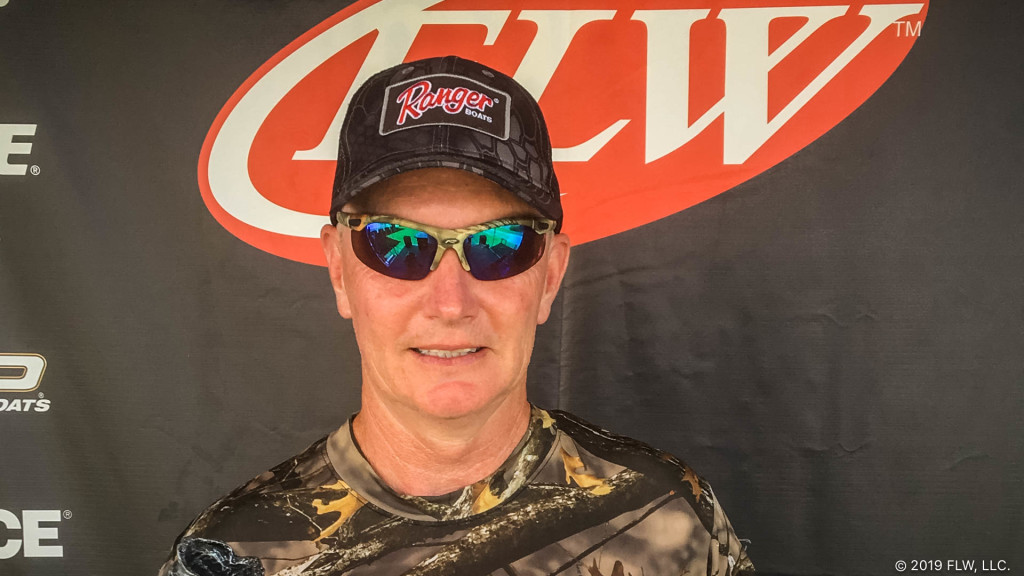 “I would say the key to my win was my 30 years of experience on this lake,” says Siggers, who earned his first career victory in FLW competition. “On Tuesday they filled the lake up, and I saw the bass swimming on the bank lines. So I started working down the bank lines, just throwing a topwater. I knew I’d catch them – I didn’t know that I’d catch 19 pounds – but it all worked out nicely.”

Siggers threw a Rebel Pop-R topwater bait until 10:30 a.m., then switched to a green-pumpkin and purple-colored Zoom Trick Worm.

“I would say that I caught around 10 keepers, and of the five that I brought to the scale, three came on the topwater bait and two came on the Trick Worm. My big one came on the Pop-R,” Siggers goes on to say.

Siggers also earned the day’s Boater Big Bass award of $235 after weighing in a bass totaling 5 pounds, 12 ounces – the heaviest of the event in the Boater Division. 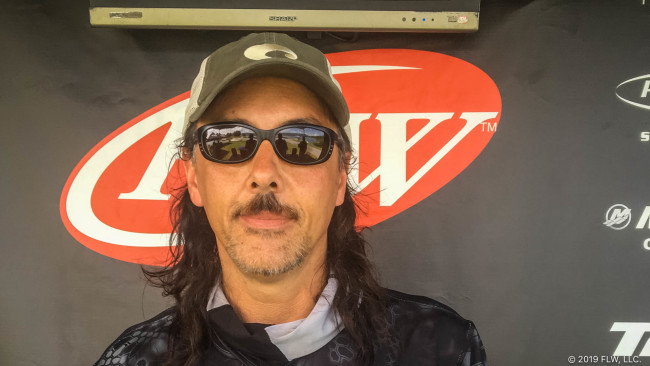 The top 45 boaters and co-anglers in the region based on point standings, along with the five winners in each qualifying event, will be entered in the Oct. 3-5 BFL Regional Championship presented by Navionics on Lake Hartwell in Seneca, South Carolina. Boaters will compete for a top award of a Ranger Z518L with a 200-horsepower outboard and $20,000, while co-anglers will fish for a new Ranger Z518L with a 200-horsepower outboard.