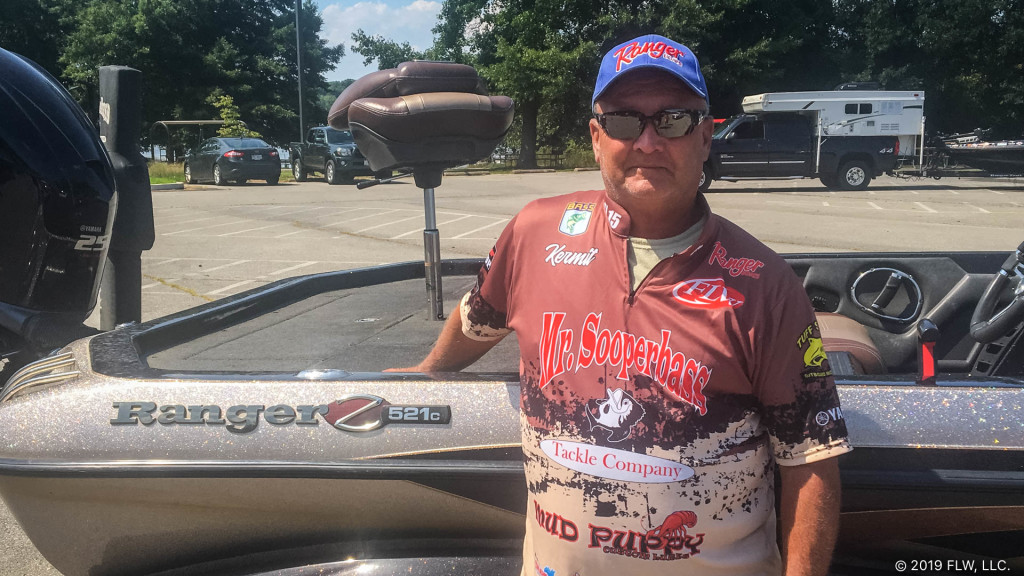 “I fished a mile or so of a main-river grass line. It was mid-river, about 15 minutes from the boat ramp and was the only place I went,” says Crowder, who earned his fifth career win on the Potomac River in BFL competition – second as a boater. “I just went back and forth all day. Most of the fish were on the edge, dropped off in 4 to 6 feet of water, and I was sitting 6 to 7 of water. It doesn’t fall off really steep – it’s more of a flat. The hydrilla is so thick that when the tide gets low it moves the fish to the edge.

“I had about seven keeper bites. There were 17 or 18 boats on the stretch, but I got the right bites,” continues Crowder. “I caught them on a variety of baits – one on a topwater, one of the big ones on a jig and flipping a couple of different creature baits.”

John Bitter of Maitland, Florida, caught a 4-pound, 8-ounce bass – the heaviest of the event in the Boater Division – and earned the day’s Boater Big Bass award of $215. 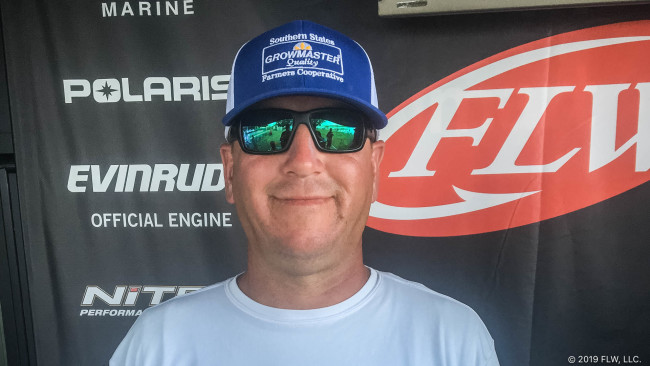 John Castro of Lorton, Virginia, caught the heaviest bass in the Co-angler Division, a fish weighing in at 4 pounds, 5 ounces. The catch earned him the day’s Co-angler Big Bass award of $107.

The tournament was hosted by the Charles County Board of Commissioners.