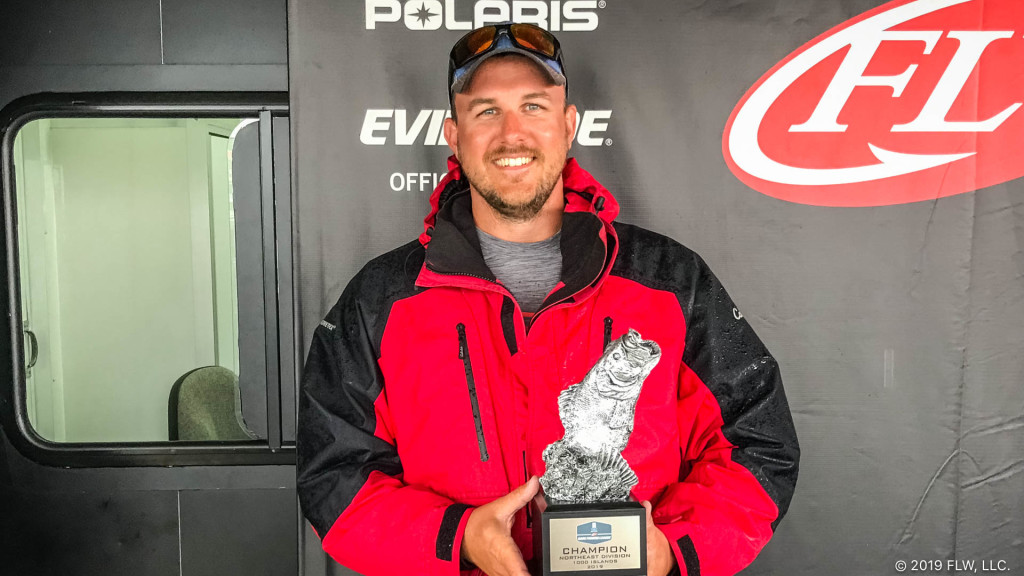 “It was the same deal both days,” says Seal, who earned the first BFL win of his career. “The first day the wind was blowing right out of the southwest, and there were 6- to 8-footers where I was fishing, so it made it real hard to stay on them. The second day the wind laid down and it was absolutely perfect.”

Seal fished in the St. Lawrence River both days, and on day two he and co-angler Michael Duarte both caught more than 22 pounds and moved up from second place for the win.

Seal says he caught all his fish on a drop-shot rig with a green pumpkin-colored Yamamoto Shad Shape Worm, straight 8-pound-test fluorocarbon line and ½- and 3/8-ounce weights.

“This is my first win, it was awesome,” says Seal. “I hadn’t fished tournaments in quite a while, and I’m starting to get back into it a bit. I just love going up there, and I caught ‘em both days. The second day we just crushed them. As we went on through the day and started catching those big ones you start thinking about it, and then being on stage and watching the scales settle – it was awesome.”

Luta caught a 6-pound, 2-ounce bass – the heaviest of the event in the Boater Division – and earned the event’s Boater Big Bass award of $832. 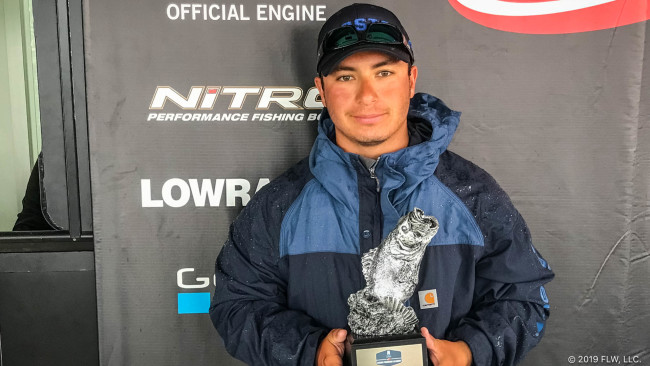 Joseph Murphy of Philadelphia, Pennsylvania, caught the largest bass in the Co-angler Division, a fish weighing in at 6 pounds even. The catch earned him the event’s Co-angler Big Bass award of $416.