Ginter Gets W on Mosquito Lake 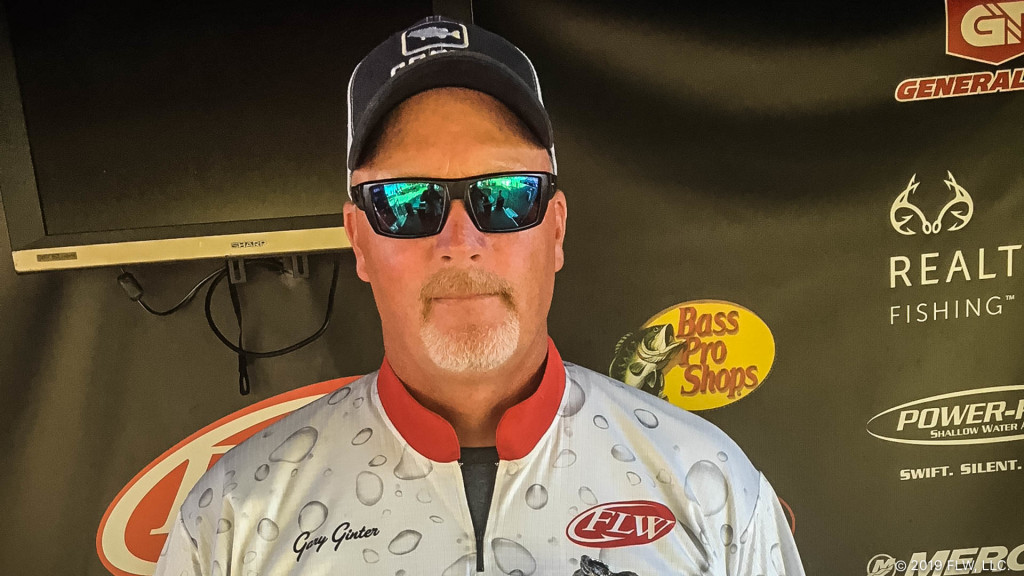 “I was fishing at the north end of the lake,” says Ginter, who earned his fourth career victory in BFL competition. “I started out day one throwing a buzzbait shallow up in the grass. I caught a limit, but there were a bunch of boats crowded around me so I worked my way outside into the deeper grass and that seemed to be where the bigger ones were.

“I culled out four fish in my limit in the deep grass throwing a Texas-rigged, Tequila Sunrise-colored YUM worm,” Ginter continues.

“On day two, I started with a buzzbait on the same spot as the first day and caught two keepers, then the bite shut off. I went back out deep and threw the worm, but it was much slower. I missed two, then the wind really picked up. I found my way into the back of a pocket on the north end – out of the wind – and ended up filling out my limit flipping an Okeechobee Craw-colored Reaction Innovations Sweet Beaver.”

Wieda caught a 4-pound, 8-ounce bass – the heaviest of the event in the Boater Division – and earned the event’s Boater Big Bass award of $247. 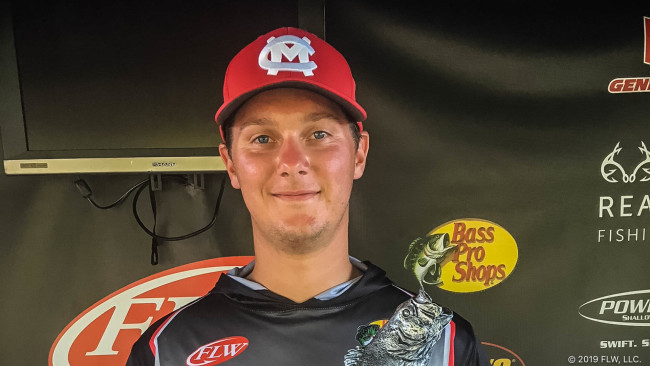 Rodney Gibbs of Springsboro, Ohio, caught the largest bass in the Co-angler Division, a fish weighing in at 3 pounds, 13 ounces. The catch earned him the event’s Co-angler Big Bass award of $247.