Meet the most consistent weekend anglers in the country 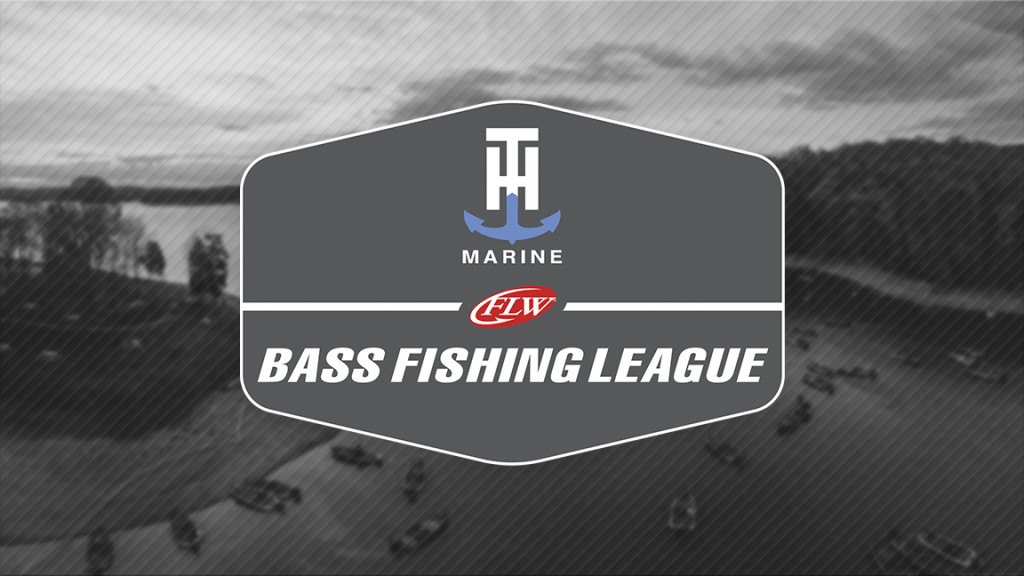 The T-H Marine FLW Bass Fishing League (BFL) has long been one of the hardest-fought grassroots tournament circuits and the breeding ground for future pros and local legends. With five tournaments in each division, anglers have to contend against the best in their local area, often fishing against full-time guides or local anglers with dozens of tournament wins to their name on a given body of water. As such, winning the season-long Angler of the Year title in one of the 24 divisions is a monumental feat, something that only a couple BFL anglers have done more than a few times.

This year, the boater AOY in each division earned $3,000 and the co-angler AOY earned $1,500. The winners included a wide range of anglers, from up-and-coming youngsters to veterans with tons of accolades to their name.

In 2019, 13 of the AOY winners on the boater side were first-time winners, and Trey Gamble managed to win the Choo Choo Division AOY in his very first year fishing any BFL events at all. Josh Stracner (3), Cole Floyd (3), David Reault (3), Kip Carter (5) and Mike Brueggen (5) all earned their third or fifth AOY title this year as well. For Wagner, it was his first in the Mountain Division, with his others coming from the Music City Division. Brueggen continued to dominate the Great Lakes Division, and has now won AOY in back-to-back years. Floyd, who is still fishing for Bethel University, has now won the LBL Division title three years in a row, which is undoubtedly a monumental feat even without considering the changes Kentucky Lake has endured.

As expected, the Michigan Division was the heavyweight division this year, with both Reault and co-angler AOY Aaron Stahley weighing over 111 pounds of bass for their titles. The two others who weighed the most were Stracner and co-angler Michael Duarte. Stracner totaled up 98 pounds, 1 ounce in the Bama Division and won two events along the way. Duarte earned the co-angler AOY in the Northeast Division with 90-14, and simply walloped them in the season finale at the 1000 Islands, winning with 45-5 over just two days.

As far as dominating the field goes, Stahley earned the most points of anyone, chalking up 1356 points as a co-angler in the Michigan Division. Three boaters tied for the most points with 1351 points to their name: Stracner in the Bama Division, Michael Stephens in the North Carolina Division and Jeremy Mull in the Illini Division.

Below are the boater and co-angler winners for each division, with the boater listed first. Signups for the 2020 BFL season begin the week of December 9th.