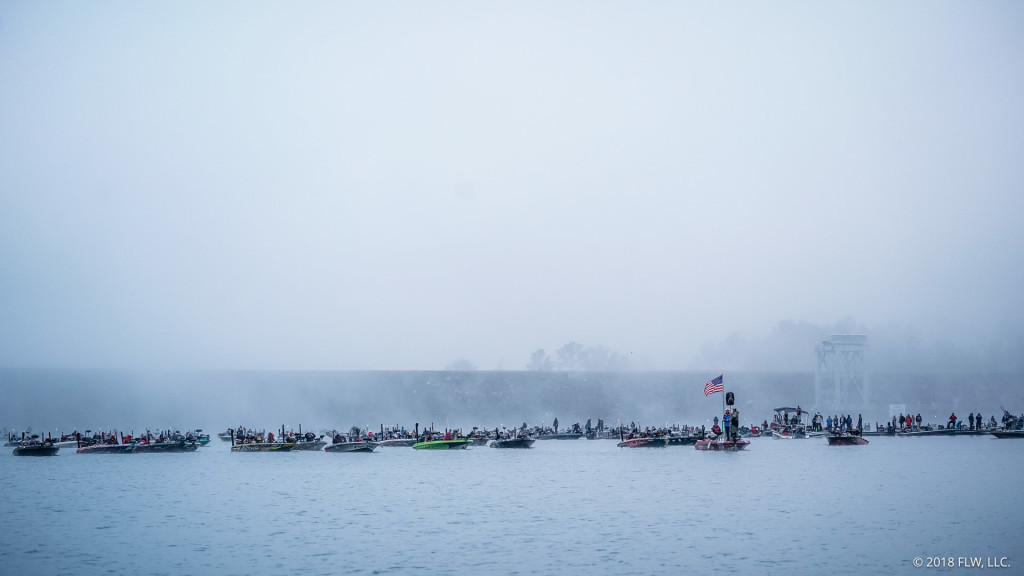 Stop No. 2 of the Phoenix Bass Fishing League presented by T-H Marine Choo Choo Division is Lewis Smith Lake. Smith is one of the best spotted bass fisheries in the east, and late winter should provide some really good fishing.

Chamber of Commerce of Walker County 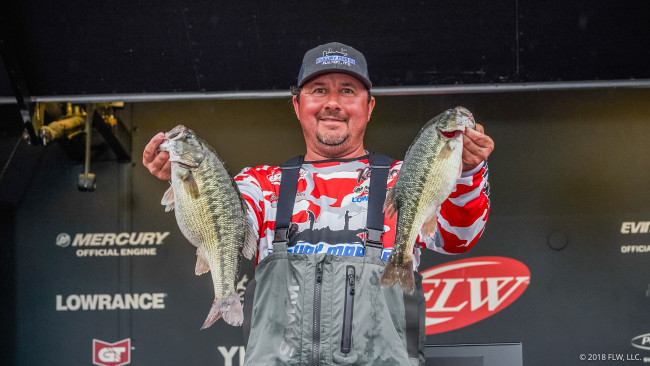 Smith Lake is a 21,000-acre impoundment nestled in northern Alabama and fed by the Black Warrior River. Smith isn’t a huge lake on a map, but it fishes big and has hundreds of pockets and creeks that snake off the three main arms. Smith is a highland-type reservoir, meaning it’s deep and clear with rock, brush and docks being the primary cover. Both spotted bass and largemouths reach impressive sizes in Smith, though spots are the predominant species. In the past, a chunky largemouth or two would make a difference in the standings, but these days, winners often weigh in five spots. 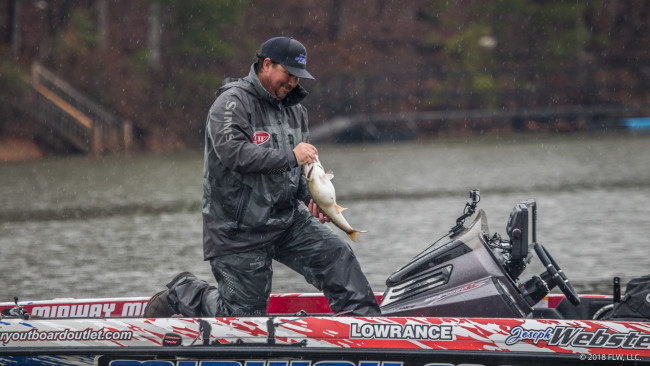 Smith is one of the most consistent fisheries in Alabama, and it usually isn’t too difficult to catch a limit. Webster thinks the Choo Choo competitors can look forward to a solid late-winter tournament.

“Right now, the water is in the low 50s. Whoever does well will probably be trying to catch those suspended spots chasing herring,” he says. “I would say it’ll be on a 2.8- or a 3.3-inch swimbait or a jerkbait; something like that over those long points. It’ll all be herring-related; wherever herring are cruising around over those points, somebody is gonna catch them.”

According to Webster, there isn’t really any danger of the fish starting to move shallow just yet.

“They’ll still be in their winter pattern,” he says. “Usually they don’t commit to the banks until sometime in March. When the water temperature gets to be 54 or 55 degrees, they’ll start to go to the banks.”

Though Webster admits someone might toss a crankbait for some largemouths up a creek, he thinks spotted bass are likely to be the winners.

“Right now, it’s taking 17 to 20 pounds of spots out of the dam,” says Webster. “I would think Lanier is probably the best lake in the East for spots, but Smith isn’t a far second. Lanier puts out more 20-pound sacks of spots than Smith, but it’s not far off. I like fishing Smith. It’s one of my favorite places to fish.” 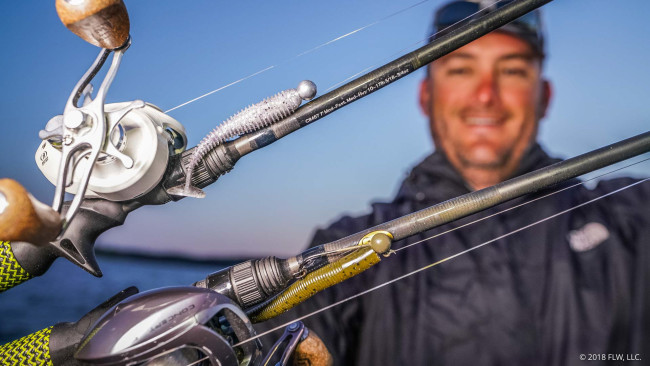 Wintertime fishing for spotted bass doesn’t have to be super complicated. On the swimbait and jerkbait side of things, and Keitech Swing Impact FAT and a Megabass Vision 110+1 will be on a lot of decks. Jigging spoons and drop-shot rigs should play as well, and a Zoom Trick Worm on a shaky head or a Z-Man Finesse TRD on a Ned head never go out of style for spotted bass. One extra player might be an umbrella rig. Back when they were allowed at the pro level, Brent Ehrler picked up a win on Smith with an umbrella rig and a Yamamomo Senko on a Neko rig.

Whatever turns out to be the hot bait, it should be a good time. Smith fishes well in the winter, and the spotted bass there are as big and plentiful as they’ve ever been.