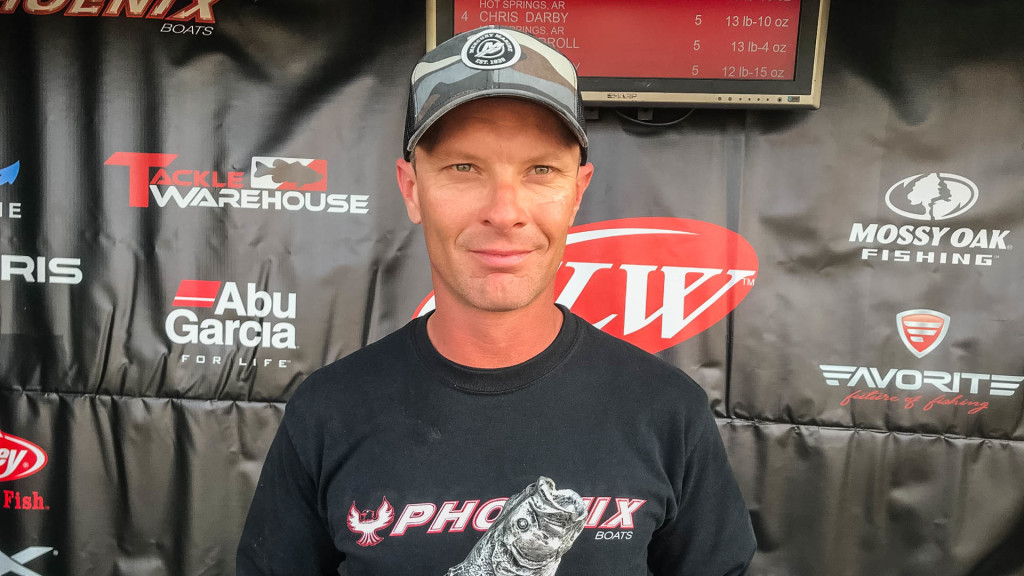 “It feels good to win, and to win in a Phoenix boat makes it that much sweeter,” says Ray, who earned his second career win in Bass Fishing League competition. “I caught them all over the lake today – three on an Alabama rig and two on a brown football-head jig. I just got lucky and had six or seven good bites.”

Carroll brought a 6-pound, 9-ounce bass to the scale to win the day’s Boater Big Bass award of $615. 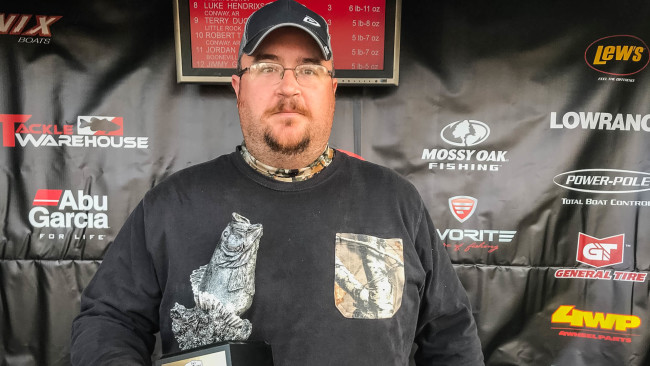 Joshua Elmore of Hot Springs caught the largest bass in the Co-angler Division, weighing in at 4 pounds, 13 ounces. The catch earned him the day’s Co-angler Big Bass award of $307.

The 2020 Phoenix Bass Fishing League presented by T-H Marine on Lake Hamilton was the first of five qualifying events in the Arkie Division.