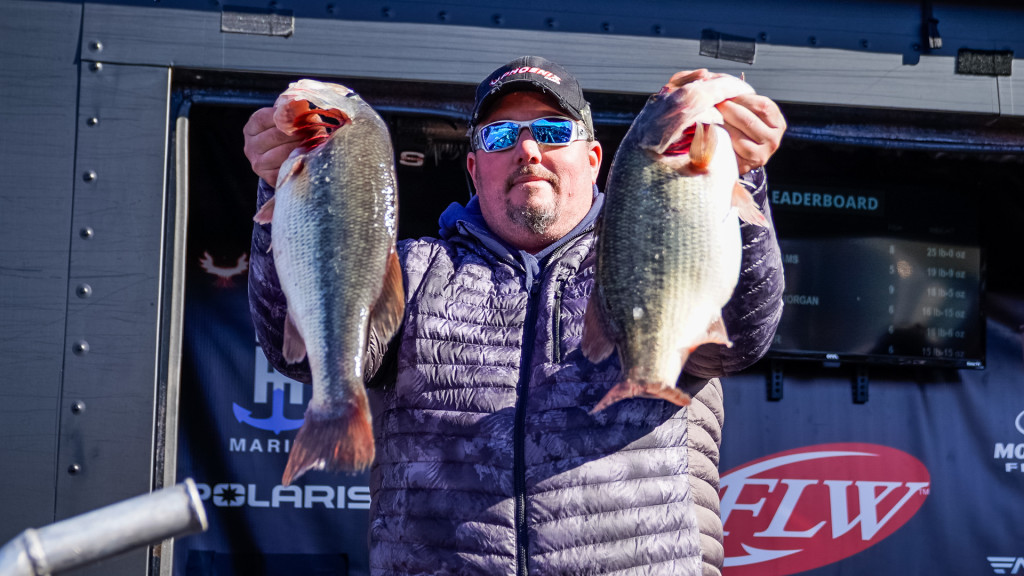 The kickoff event of the 2020 Phoenix Bass Fishing League presented by T-H Marine Volunteer Division takes place on Douglas Lake on March 7. One of the most scenic lakes in the country, Douglas promises some good prespawn fishing.

Jim Neece Jr., who lives near Douglas and won the first Toyota Series Central Division event of the season on Chickamauga, thinks it will likely take 18 to 20 pounds to win on Douglas. 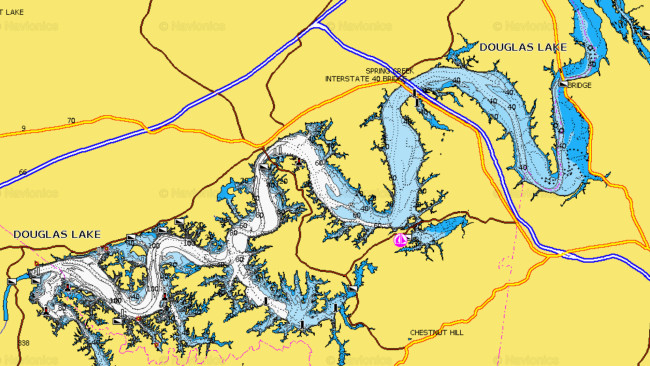 Nestled in the mountains of east Tennessee, Douglas is a fairly large reservoir fed by the French Broad River. It’s known for very deep offshore fishing in the summertime. The water level in Douglas typically fluctuates a lot throughout the year. Though there is some brush in the lake, and plenty of flooded cover with high water, for the most part the fish relate to current, structure or bait. Douglas has smallmouth and largemouth bass, with some really big specimens of both species. Depending on the time of year, it’s not at all out of the question for a bag of all smallmouths or a mixed bag to win.

Currently, Douglas is coming back down from a high spell, and Neece says it is running cold and muddy.

“I’d say there is going to be a lot of creek fishing going on, with guys throwing rattle baits and small crankbaits,” he says. “And you’re going to have another group of guys out there on the main channel slinging Alabama Rigs and swimbaits for smallmouth, because you can surely win with smallmouth this time of year on Douglas. It’s going to be a mixed bag.”

With water temperatures likely in the upper 40s, Neece thinks there will be options.

“There’s going to be a sallow bite and a deep bite as well,” he adds. “There always is on Douglas. That lake is unique. There will be some people that fish up the rivers, too. They’ll get up there. If I’m not mistaken, some people won a tournament there just last week in a tunnel hull up the river.”

For a winning weight, Neece thinks that 18 to 20 pounds will get the job done. Because of the nature of the fishery, a mixed bag or all smallmouths or all largemouths could be the winning fish. 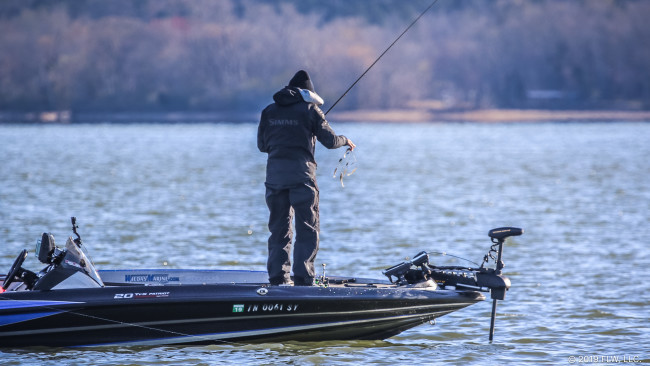 East Tennessee is known for churning out phenomenal crankbait anglers, and baits ranging from a SPRO RKCrawler 55 or a Rapala DT-6 to any number of homemade balsa crankbaits could get the job done. Lipless crankbaits are always a good spring option as well, particularly in somewhat dirty water. In water that might be clearer or for smallmouths, an umbrella rig or a single swimbait could work wonders.

A few other baits to keep an eye on would be a jerkbait and a jig. A jerkbait can often be good during prespawn in clear enough water, and there’s no bass in the world that will pass up a crawfish scuttling past its nose.